Could you imagine life today without computers Sounds almost inconceivable, right? Luckily that's not something you have to face, thanks in large part to the work of software developers.

Software developers are the creative minds behind computer programs. Some develop the applications that allow people to do specific tasks on a computer or other device, while others develop the underlying systems that run the devices or control networks.

Because computers are such an integral and crucial part of our lives, the occupation is growing at a rapid pace. Since 2010, 70,872 jobs have been added; that's a growth of 7 percent in just three years*. According to the Bureau of Labor Statistics, the number of software developer jobs is projected to grow 30 percent from 2010 to 2020, much faster than the average for all occupations, mainly due to a large increase in the demand for computer software.

Adding to the occupation's allure is how lucrative it can be. The median annual pay for software developers is $104,000. Yet companies can't find enough qualified people for their open positions; there's just one active candidate for every 10 job openings. So job seekers who have or are willing to learn the necessary skills will have ample job opportunities.

The typical education level acquired by software developers varies. Fifty percent have a bachelor's degree, but others choose to go on for more advanced degrees:

Some of the common secondary educational courses taken by software developers include computer science, information technology and information science studies. So if you're interested in this occupation but don't know what programs to pursue, consider these as some of your top options.

When employers are hiring software developers, they're looking for people who possess certain skills that will help them succeed at their job and benefit the company's bottom line. Those skills include engineering and technology, mathematics, customer service, reading comprehension, critical thinking and operation analysis.

Where and how to find jobs

The cities with the highest concentration of software developer jobs are Washington, D.C.; Boston; San Jose, Calif.; and Seattle. While not everyone will be able to pick up and move, if you're flexible and would consider relocating for the right opportunity, these are the cities on which to focus your job search.

When searching for open positions, you may find that software developer is called a few different things.

Some alternative job titles include:

Expanding your search to include these titles will help you find additional jobs and make your search more efficient.

Considering everything we can do with computers now, it's hard to imagine the capabilities these systems will have in the future. Working as a software developer will put you at the front lines of what is sure to be an exciting field in the years to come.

*All data from Economic Modeling Specialists Intl. unless otherwise specified.

If you’re eager to leave a job you just started, here are some questions you should ask yourself before making any sudden moves.

6 signs of a great resume

Your resume will catch the eye of employers by including these six highlights. 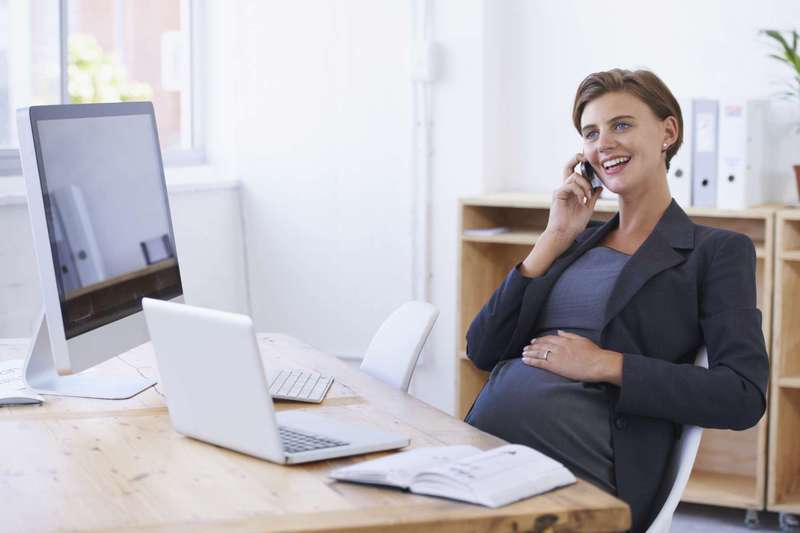 Tips for interviewing while pregnant

A pregnancy is a big deal for the soon-to-be mother, but should hiring managers care? Here, we sort out the best practices for interviewing while pregnant.

One third of employers are actively recruiting veterans over the next year, according to the CareerBuilder Veterans Day Job Forecast. 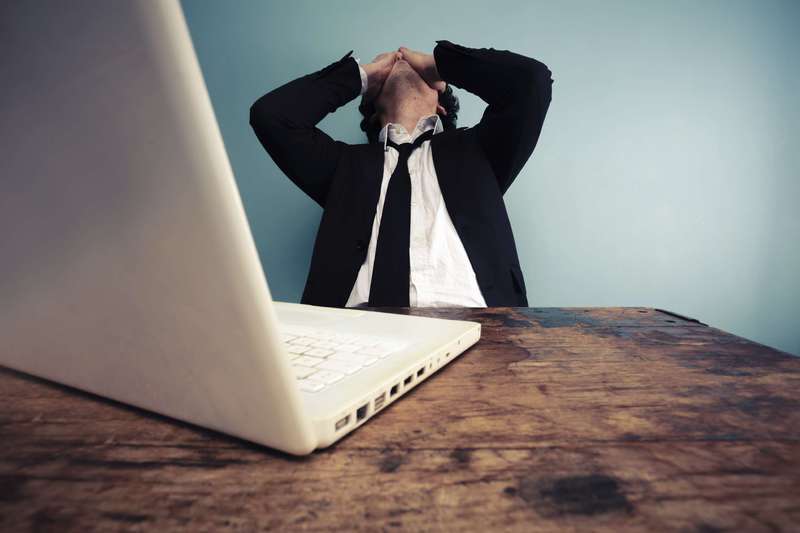 7 lessons from stupid social media mistakes workers have made