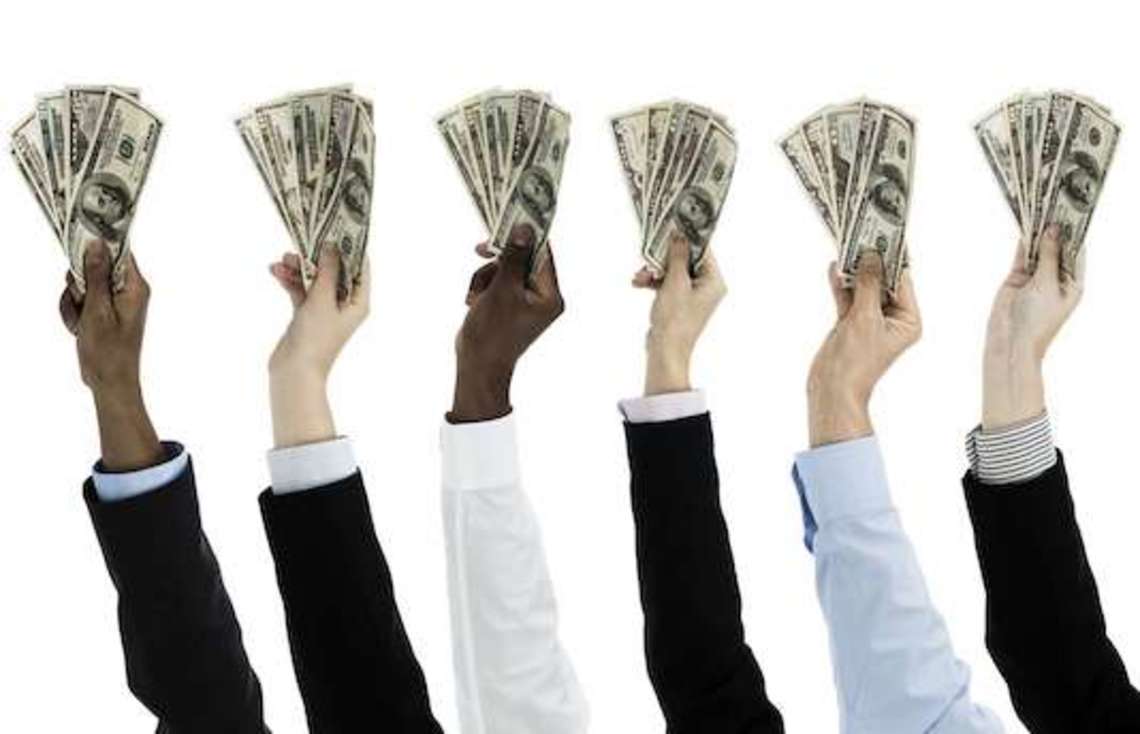 Getting the salary you want:

It may change as you take on more life responsibilities or aspire to bigger things, but you likely have a target number in your head that you'd like to be earning. If you're not making that amount yet, though, you're in good company. According to a new CareerBuilder survey, 65 percent of full-time U.S. workers say they do not currently earn their desired salary; 35 percent do. Not surprisingly, the workers who say they do earn their desired salary as a majority fell into the $75,000-$100,000 range.

But that number doesn't reflect everybody's desired level of success, and it certainly doesn't begin to answer the questions about how people reach their level of success or the effect employer transparency on salary figures can have. However, the survey did find answers to those questions. Read on to learn more.

The feeling of success

Though there are plenty of factors to consider when putting together the number you'd need to earn in order to feel successful, it often has to do with the area's cost of living, the size of the earner's household, and the current and future responsibilities they have.

“The survey supports past research suggesting that the $75,000 threshold is particularly significant, as this level allows households in most areas of the country to not only get by, but enjoy an ideal lifestyle and a secure future," says Rosemary Haefner, vice president of human resources at CareerBuilder. “Interestingly, what workers would ultimately like to earn does not necessarily factor into what they need for a successful career."

Despite the fact nearly two-thirds of workers aren't yet satisfied with their earnings, most believe they can feel successful without earning large paychecks. In fact, more than half (55 percent) said they can feel successful making less than $70,000. Seventy-eight percent don't think they need to earn $100,000 or more to be successful. Although, men are nearly two times as likely as women to need $100,000 or more (29% versus 15%).

What is a good salary to earn to feel successful?:

“In many cases, success is relative to the type of work individuals do or their current career stage. Regardless of income, we found that workers tend to find success near their own salary level or in the range directly above," says Haefner. “This is healthy because it shows workers can derive meaning from their work at any level while still striving for that next promotion or raise."

In order to reach whatever level of salary success you envision for yourself, you'll have to make some strategic career moves to make that happen. Whether it's applying for new jobs and negotiating better pay each time or staying with your current employer and asking for a raise, the salary bumps will likely have to be at your own doing.

Perhaps that's why it's so surprising that most workers (56 percent) have never asked for a raise. However, success rates are very high among those who have. Two-thirds (66 percent) of workers who asked for a raise received them. The rate is virtually the same for men and women; however, women are less likely to have asked for a raise (38 percent) than men (49 percent).

Removing the smoke and mirrors around salary

Salary transparency — disclosing the pay of all employees at a company — is a hotly contested subject among workers and employers. Concerns over privacy and fears of lawsuits clash with hopes that transparency could actually ensure pay equality and foster a competitive meritocracy within firms. So who's in support of making things more open?

Nearly 3 in 10 (29 percent) employers openly disclose worker salaries. IT companies and sales organizations lead all industries, at 37 percent and 34 percent, respectively. Businesses with fewer than 20 employees are more likely to openly disclose all salaries than most other company sizes. A similar share (28 percent) list salary ranges in job listings.

Workers appear to be even less favorable to the idea, however. Two-thirds (65 percent) would not like it if their company openly disclosed all salaries.

This may all mean that there's plenty of work left to be done for both workers and employers when it comes to reaching ideal salaries and salary policies.

More advice for getting the salary you want: 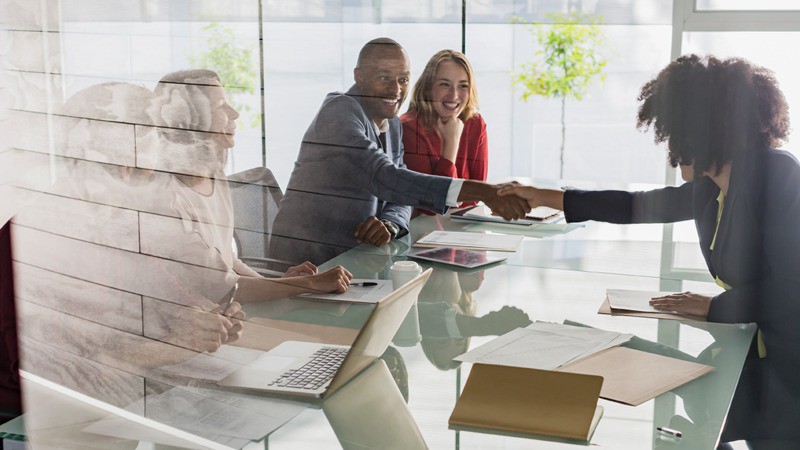 Do’s and don'ts for successfully negotiating your salary

DO get the highest salary you can, and DON'T forget to do your research.