What you need to know about getting a side hustle 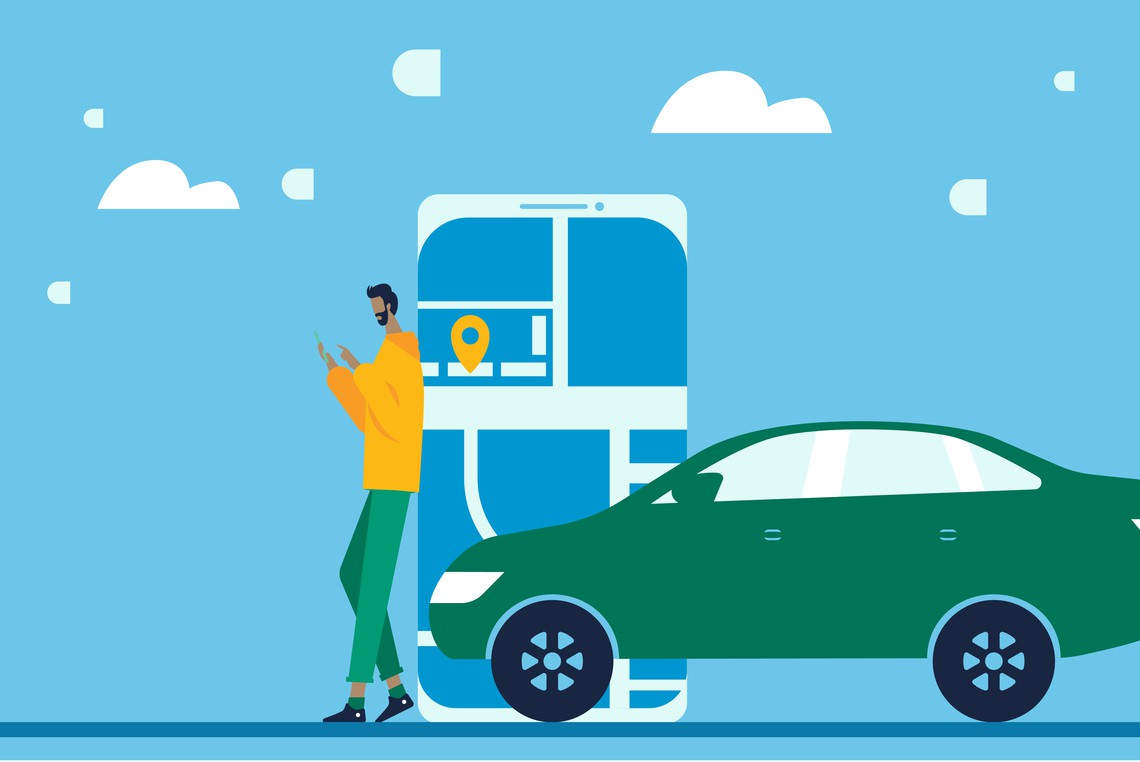 The gig economy is not for everyone.

The precipitous rise of the gig economy has continued since the start of the COVID-19 pandemic, with workers picking up side hustles to bring in extra cash amidst so much uncertainty. Some workers appreciate the flexible schedules and autonomous work styles that gig work offers — after all, it never hurts to pad your wallet. But others have been pushed into gig work after losing jobs or getting saddled with greater financial burdens.

Together with The Harris Poll, we recently surveyed thousands of hiring managers and workers to find out how they are approaching work these days — and we learned a few things about the current state of the gig economy.

Who needs a side hustle

Side gigs are often talked about as a kind of safety net — if you find yourself between jobs or a little behind your financial goals, you can pick up as much or as little work from Uber or Lyft or DoorDash as you need. For some workers, this is true. They prefer the adaptability of these roles, either as holdovers between full-time jobs, as side gigs or even as primary employment. But others feel stuck in the net of gig work.

Thirty-nine percent of workers have to rely on gig work just to make ends meet. Workers are more likely to need gig work to get by if:

A swirl of factors — from job cuts to low wages to poor worker benefits and more — has pulled these workers first into economic precarity and then into the gig economy. Further, nearly one-fifth of workers have a second job, and of that subset, 69% need gig work to make ends meet.

How to get a new gig with transferable skills

If you love what your side hustle does for you, that’s great. Enjoy the freedom of setting your own schedule, and while you’re at it, check out our 21 best ways to make money from home. But if you’re looking to get out of the gig economy grind and into something a little more predictable, there’s one thing you need to lean on: transferable skills.

We’ve written a lot about the new era of skills-based hiring, but to put it simply: 85% of hiring managers are now less interested in your past job titles and more interested in what you can do. They want to hire someone with a solid set of skills and bring them up to speed on job-specific qualifications later.

Take a moment to think about all the skills you use to get through a work day. If you’re holding down more than one job, you’re already a natural at time management. Did you use communication skills to sort out that confusing delivery order? You must be a pretty good driver if you got that passenger to their destination on time during rush hour, and maybe you even have serious knowledge of city maps that could come in handy in other roles. Organization, customer service, problem-solving — all of these skills are crucially important when looking for a new job, so make sure to list them prominently in the skills section of your resume. As you prepare for your job interview, think about specific ways you used these skills, and share anecdotes from your work life that highlight your abilities.

What workers are looking for

There’s no better time to look for a new job than now, and we’ve got the low-down on what other job seekers like you expect. If your gig work isn’t getting you the pay you need, you might find this interesting:

As companies jockey for position in the race to hire workers, you can use your transferable skills to get the best job for you. We can help you build your resume and start applying to jobs fast. And if you want to get in on the ground floor of something lucrative, check out our list of the highest-paying entry-level jobs. 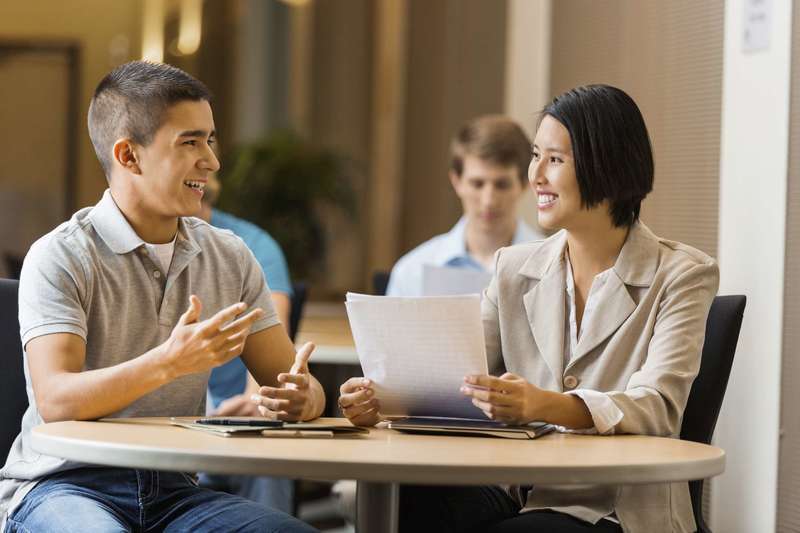 What you need to know about the informational interview

Informational interviews are simply meetings or conversations. To get the most out of this networking experience, follow these before, during and after tips. 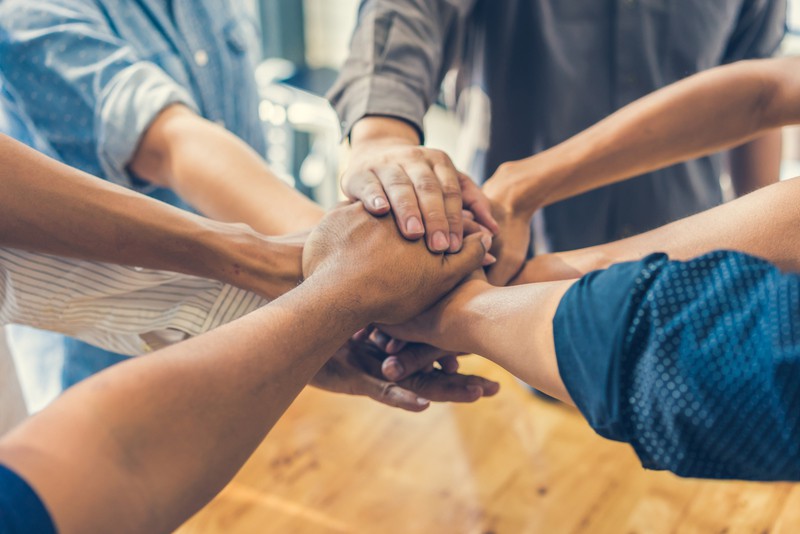 Everything you need to know about soft skills

Highlighting your soft skills will give you a valuable edge over others who are up for the same job. 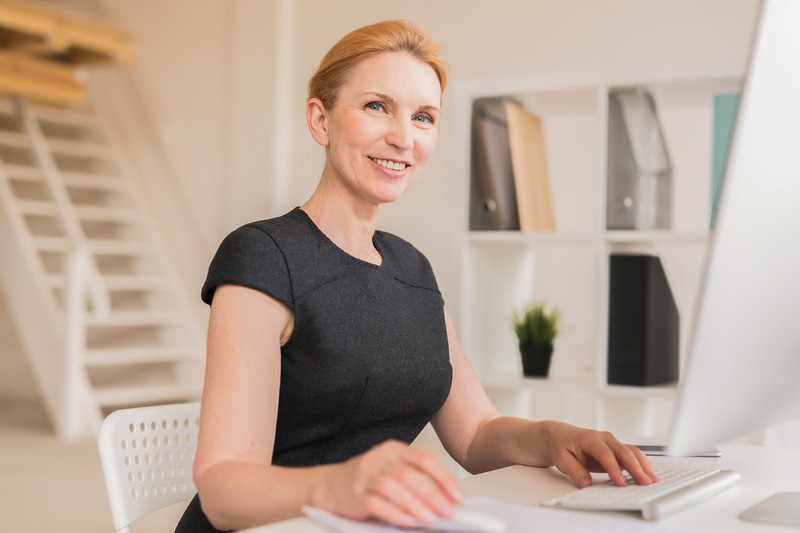 Everything you need to know about being an account executive

If you’re ambitious, like working with people, and have excellent organizational skills, account executive might be the position for you — here's everything you need to kno... 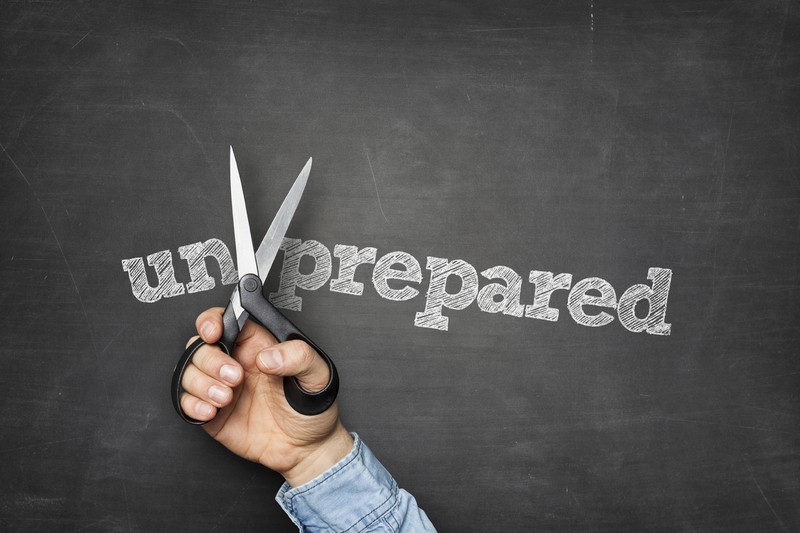 What to know about a company before you interview

Know these 5 things before you arrive for the interview. 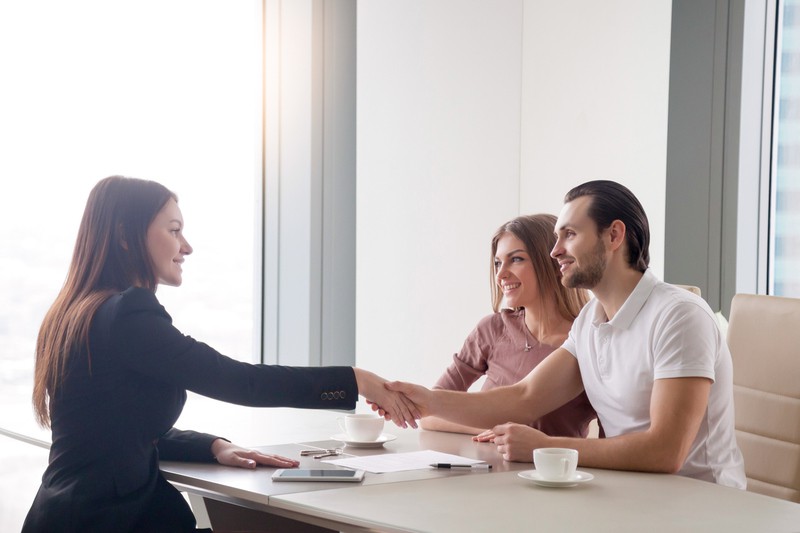 Loan officers need to evaluate each individual’s financial history to determine what kind of loans are right for their clients. If you have a knack for numbers, a passion f...