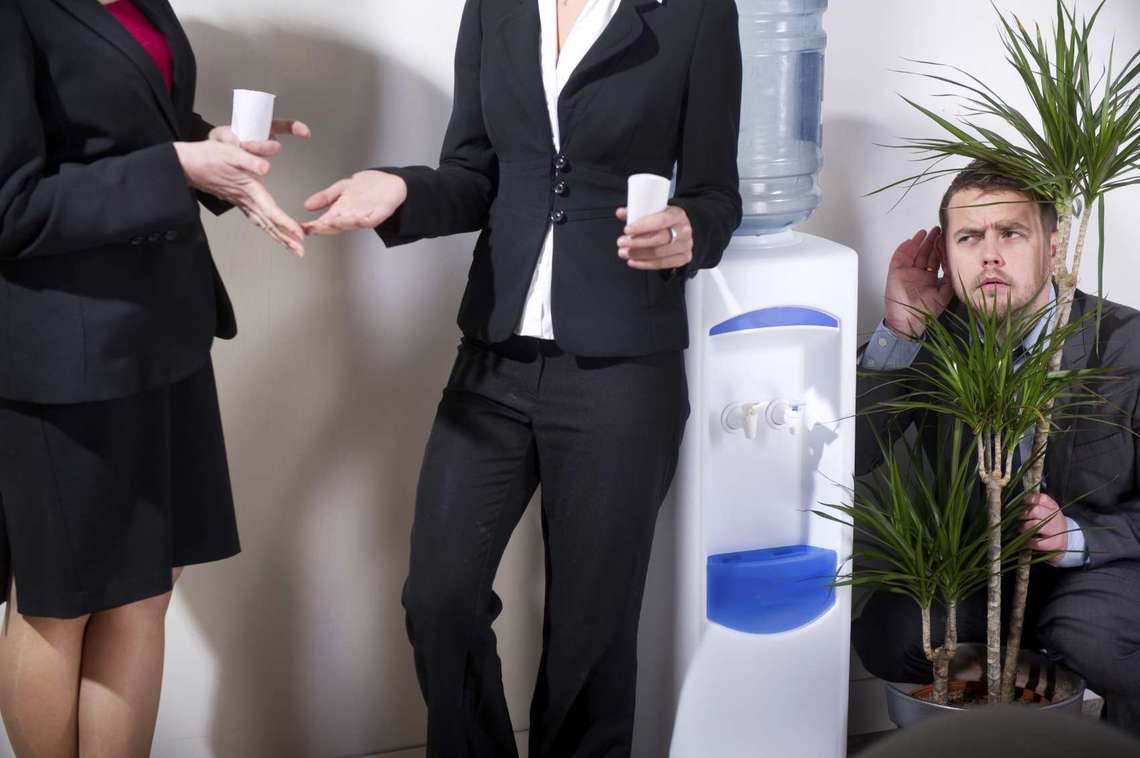 As the end of the year draws near, we invite you to take a step back from the craziness and indulge in a few weird work-related stories that made headlines in 2017.

This year was filled with all kinds of news, some fake and some we wish weren’t true. But as the end of the year draws near, we invite you to take a step back from the craziness and indulge in a few truly weird (and a few kind of wonderful) work-related stories that made headlines in 2017.

Receiving a rejection letter is never easy, but for one seven-year-old girl from Hereford England, a personal response from Google’s CEO to her adorable application letter may be just the inspiration she needs to keep working hard and pursuing her dream of one day working for the tech giant—or at a chocolate factory. She’s keeping her options open. It’s also a lesson to the rest of us in the value of personalizing your cover letters.

The flub involving the Best Picture winner at this year’s Oscars was the talk of the town earlier this year. When the dust eventually settled, PriceWaterhouseCoopers—the firm responsible for counting the votes of the 6,000 members of the Academy of Motion Picture Arts and Sciences—admitted that the error was human. It turns out a managing partner at PWC handed over the wrong envelop moments after tweeting a photo of Emma Stone holding her Best Actress statue.

Some people eat, sleep and breathe their jobs. Others are just there to keep their heads down and get paid. That seems to be the case for the Vice Twitter account manager who apparently was in no mood to get drawn into a Twitter war over whether or not Prince’s “Purple Rain” is actually a good song.

There are many reasons applicants are turned down for jobs. But asking a clarifying question about salary and benefits shouldn’t be one of them. Unfortunately, that was the case for a young woman applying to a food delivery service company, Skip the Dishes. She tweeted out their response and it received 6,600 likes and nearly 1,000 comments.

As a job seeker, you value transparency when it comes to job postings—particularly in regards to the skills employers want and the duties you will be expected to perform. But there’s a big, bold line between honesty and oversharing that employers just should not cross. Unfortunately for Time Out NY, the full rationale behind why they wanted to hire for this new role was included in their job posting—and it got a little too real. All we can say is, “poor Melissa.”

As it turns out, Apple and Fight Club share a very important rule: Don’t talk about them. One Apple engineer made that mistake when he let his daughter take a video of him demonstrating the latest features of the yet-to-be-released iPhone X. When the video went viral, the engineer was promptly fired. While the ending isn’t ideal, it still beats receiving an acid burn from Tyler Durden.

If you think your boss is an overbearing nightmare, think again. This California couple—who are seeking a personal assistant—can probably give your boss a run for their money. Their verbose job description first allows you to wear whatever you like to work, but in the next sentence instructs you to not to wear “giant wedges that will prevent you from hustling around town,” or skinny jeans that “won’t leave room in your pockets to hold my dog’s potty bags.” Buoyancy, the ability to quell dog attacks and a willingness to clean up dog diarrhea are also a must. Don’t everyone apply at once!

In today’s competitive job market, employers will do almost anything to fill their open positions quickly. One Nova Scotia company took a creative risk with their job postings, highlighting the type of applicant that should not apply. The stunt seems to have worked: The post was saved nearly 2,000 times.

“Meet a professional mermaid who charges up to $6,000 per appearance”

Not everyone is cut out for a nine-to-five job. For Linda Wolbert, an office setting was too constricting, so she traded it for the ocean—and a fin. The certified scuba diver and experienced free diver spent her life savings to build her first mermaid tail and began marketing herself for public events. And it really caught on! She now charges up to $6,000 for appearances and produces a kid’s edutainment series on YouTube called “Mermaid Minute.” She’s also teaming up with Wal-Mart to produce a kids’ line of monofins—and it’s expected to exceed $4.5 million in sales in 2017.

“‘I can’t work with you a moment longer’: boss fires bus drivers with blunt note”

We’ve all dreamt about quitting in a blaze of glory after a particularly rough day at work. One man in Sydney, Australia made that dream a reality after sending an internal memo to his staff saying he was quitting and closing the company to “pursue my dream of not having to work here.” Ouch. 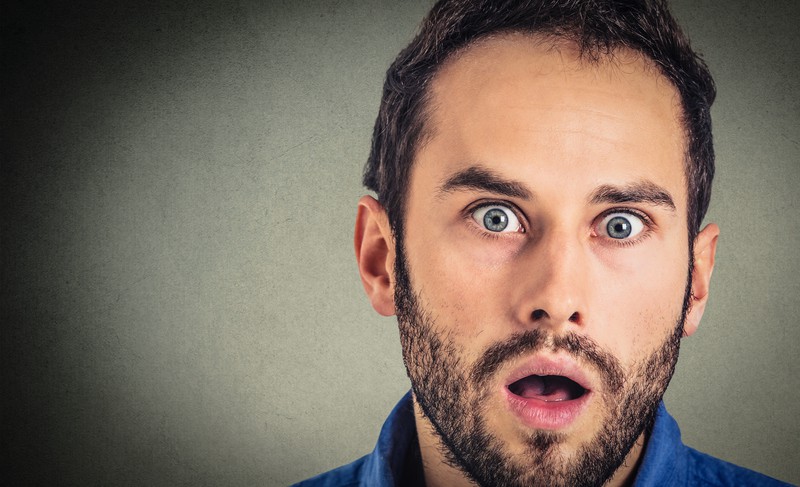 Don't miss this roundup of the 10 best weird work-related stories that made headlines in 2016. 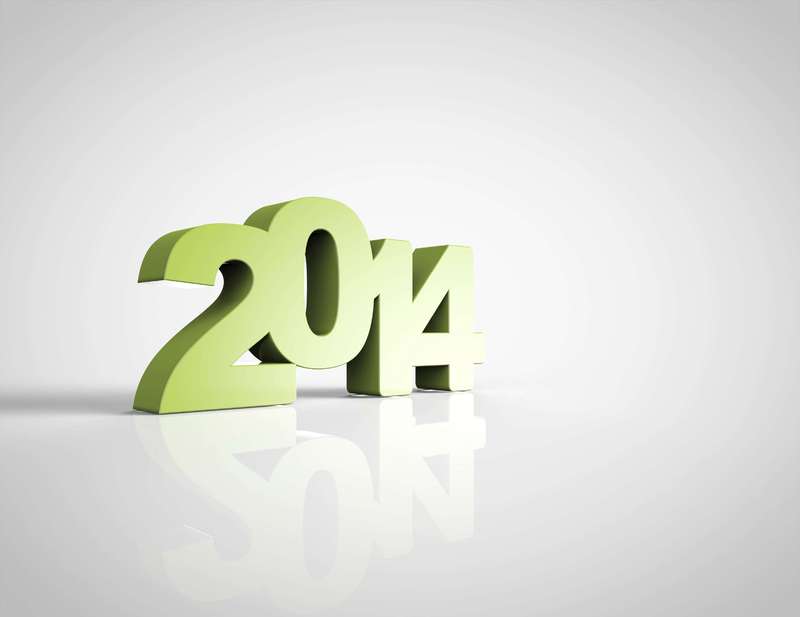 As the year comes to a close, let’s take a look back at some of the coolest, strangest and most memorable work stories of 2014. 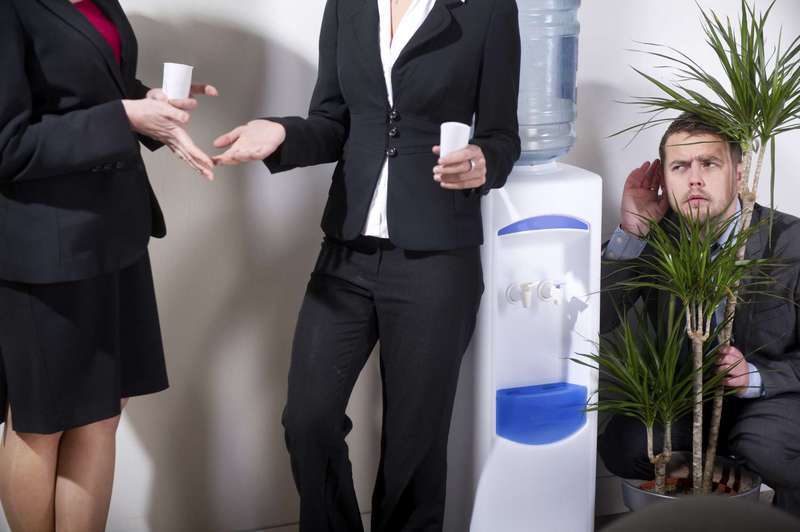 Sometimes work can get a little weird. 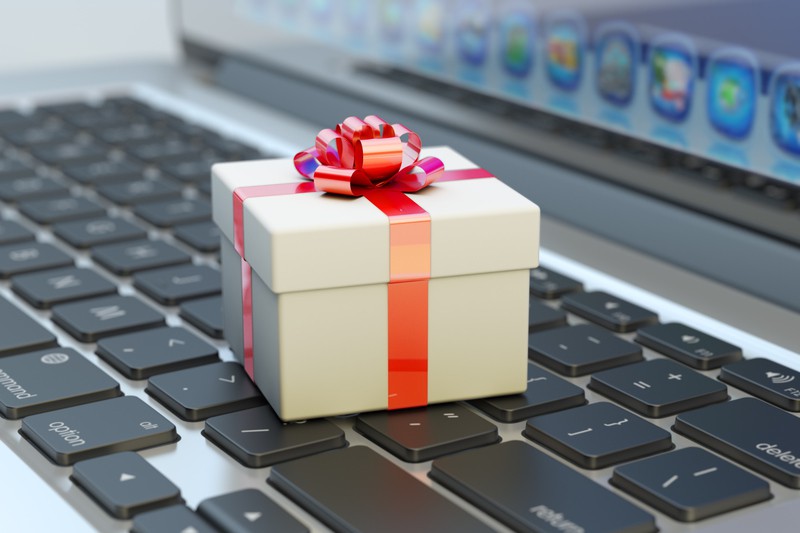 ACCORDING TO CAREERBUILDER’S ANNUAL CYBER MONDAY SURVEY, MORE THAN HALF OF WORKERS (53 PERCENT) SAY THEY SPEND AT LEAST SOME WORK TIME HOLIDAY SHOPPING ON THE INTERNET, UP ...