Top 10 things NOT to do in an interview 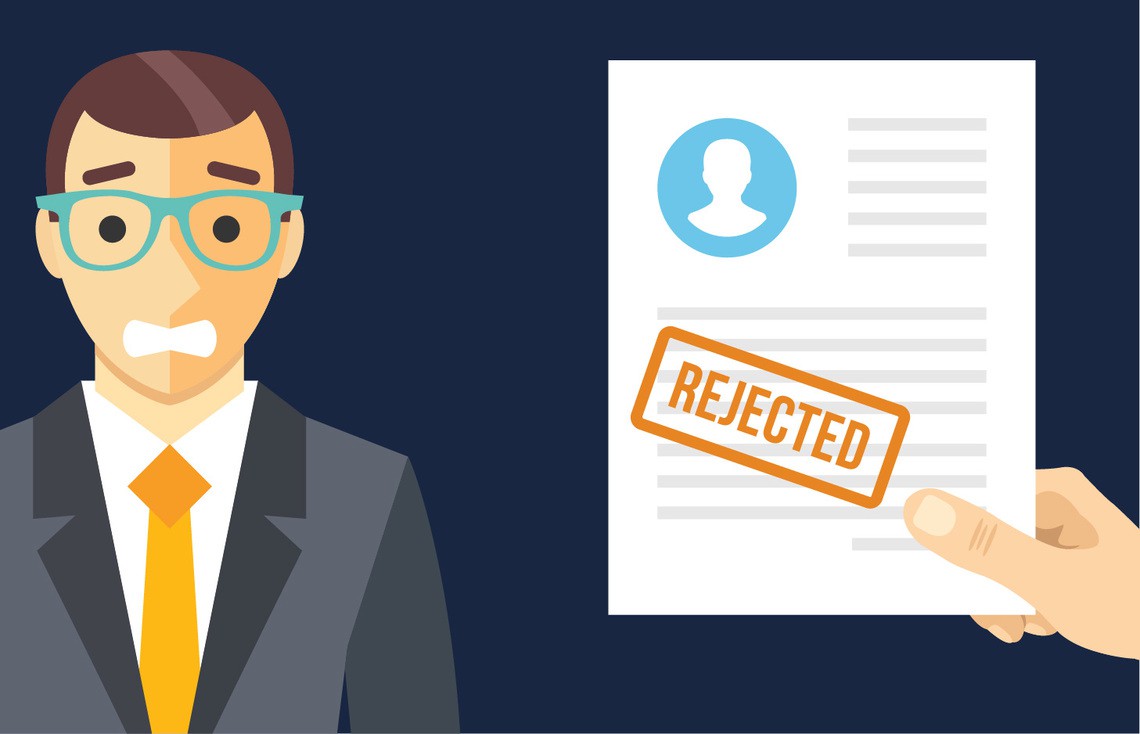 Ditch the behaviors that annoy hiring managers most - or your next job interview could be over before it even begins.

From showing up late to forgetting a copy of your resume, to accidentally calling your potential boss by the wrong name, there are a lot of things that can go wrong in a job interview. While most hiring managers are willing to overlook these and other minor mishaps, there are some things they won’t forgive.

CareerBuilder recently released a survey of the biggest interview mistakes employers say job candidates make – both in terms of overt behaviors and in the signals their body language gives off – that can be instant disqualifiers. Do yourself a favor and avoid making any of these common behavioral or body language mistakes in your next job interview.

Mistake #1: Lying. It should go without saying that lying during an interview is a huge no-no. Yet, candidates still do it, and when they get caught, it’s enough for 66 percent of hiring managers to immediately remove them from consideration.

Mistake #2: Answering a cell phone or text during the interview. One of the fastest ways to lose favor and ruin a job interview is to answer a call or text in the middle of it, according to 64 percent of hiring managers surveyed. Understandably so. Checking your phone during an interview sends the message that you don’t take the interview seriously and shows a lack of respect for your interviewer and his or her time. Take temptation out of the way entirely by turning your phone off or silencing it before you start the interview. (Don’t simply put it on vibrate, either. That’s not fooling anyone.)

Mistake #3: Appearing arrogant. Appearing arrogant or entitled is an instant disqualifier for 59 percent of hiring managers. While you should be ready and able to discuss your professional accomplishments and what makes you stand out, there’s a fine line between boasting and bragging. Frame your big wins in the company's overall success: your impressive sales numbers attributed to the company's biggest year in earnings, for example. Also remember that no one owes you a job, no matter how well qualified you think you are. Remember your manners and show them that you appreciate their time with a simple but genuine “thank you.”

Mistake #4: Dressing inappropriately. Wearing clothes that are too tight or too loose, too dressy or too casual, or wearing brands and logos in professional settings is a bad sign, according to 49 percent of hiring managers. But before you accuse your interviewer of playing fashion police instead of interviewing you about your skills, remember why they even care about your appearance: They're evaluating your judgment and how you'd appear to customers. Do you show you can fit in with company culture? Are you there to bring professionalism to the organization? Dress the part.

Mistake #5. Blaming others for your mistakes. Nearly half of hiring managers (48 percent) are completely turned off by a candidate who appears to have a lack of accountability. Oftentimes, interviewers ask about difficulties you’ve encountered in the workplace -- from a conflict with a co-worker to making a mistake on the job -- in order to assess your ability to overcome challenges and learn from them. But if your answers involve placing blame on others without taking any ownership for your own actions, it can be perceived as a lack of maturity and self-awareness, as well as an inability to work well with others.

Mistake #1: Not making eye contact. Two thirds of hiring managers (67 percent) say that failing to make eye contact is one of the biggest body language mistakes job candidates make. This could be because not looking someone in the eye can appear as if you’re trying to hide something and are therefore untrustworthy.

Mistake #2: Refusing to smile. Failing to smile is a major concern among 39 percent of hiring managers. Aside from giving off the impression that you’re cold or standoffish, not smiling also tells hiring managers that you’d rather be anywhere else. Who wants to hire someone who doesn’t want to be there?

Mistake #5: Crossing your arms over your chest. Did the interviewer say something to offend you? Is someone forcing you to be there? Are you pouting because someone stole your snack pack? These are the messages you might be sending with your arms crossed over your chest. It’s no wonder 32 percent of hiring managers find this gesture off-putting.

How to conduct a successful video interview

How to research a company before your job interview

What to research before a job interview