You don't have to choose between a creatively fulfilling job and paying the bills.

The term "starving artist" has stuck around for a reason – making a living doing creative work can be difficult. After all, the real money's in business, science or tech jobs, right?

Not necessarily. In a new study, CareerBuilder and Emsi compiled a list of the top 10 creative jobs – all of which pay an average of at least $45,000, and are in high demand based on current number of jobs and growth from 2011 to 2016.

1. Graphic designers combine art and technology to communicate ideas through images and the layout of websites and printed pages. They may use a variety of design elements to achieve artistic or decorative effects.*

2. Public relations specialists create and maintain a favorable public image for the organization they represent. They design media releases to shape public perception of their organization and to increase awareness of its work and goals.

3. Producers and directors create motion pictures, television shows, live theater, commercials and other performing arts productions. Typically, producers make the business and financial decisions – raising money for the project and hiring the director and crew. Directors typically are responsible for the creative decisions of a production. They select cast members, conduct rehearsals and direct the work of the cast and crew.

4. Interior designers make interior spaces functional, safe and beautiful by determining space requirements and selecting decorative items, such as colors, lighting and materials. They read blueprints and must be aware of building codes and inspection regulations, as well as universal accessibility standards.

6. Art directors are responsible for the visual style and images in magazines, newspapers, product packaging and movie and television productions. They create the overall design and direct others who develop artwork or layouts.

8. Multimedia artists and Commercial and industrial designers develop the concepts for manufactured products, such as cars, home appliances and toys. They combine art, business and engineering to make products that people use every day.

10. Film editors take footage shot by camera operators and organize it into a final product. They collaborate with producers and directors to create the final production.

Looking for careers that fit you and your passions and strengths? Learn about the best jobs for your unique personality at Find Your Calling, a free national website that equips students with information to make smarter decisions about their education and careers.

*Occupation descriptions from the Bureau of Labor Statistics' Occupational Outlook Handbook. All other data from Emsi. 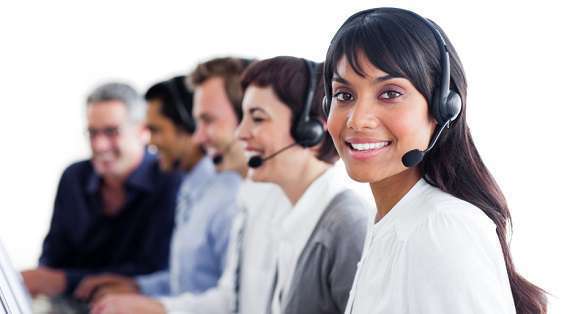 Do you have the right demeanor and skills for this industry? Then one of these roles might be right for you. 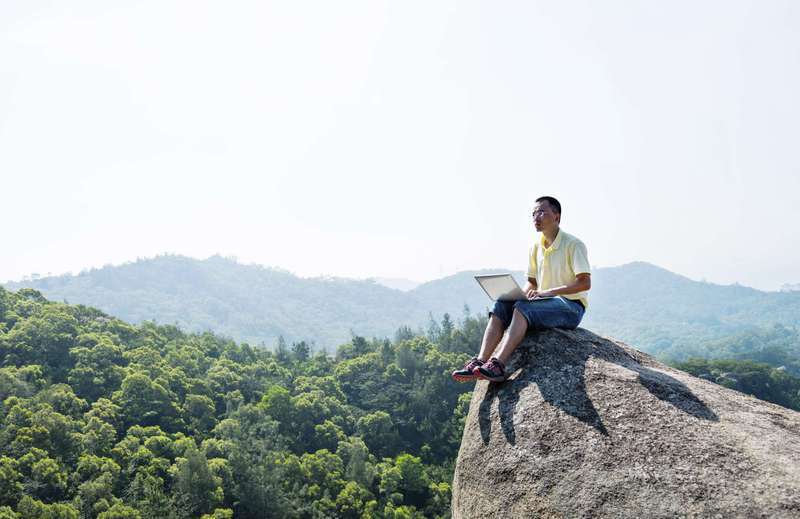 Love the great outdoors? Consider some of these growing career opportunities. 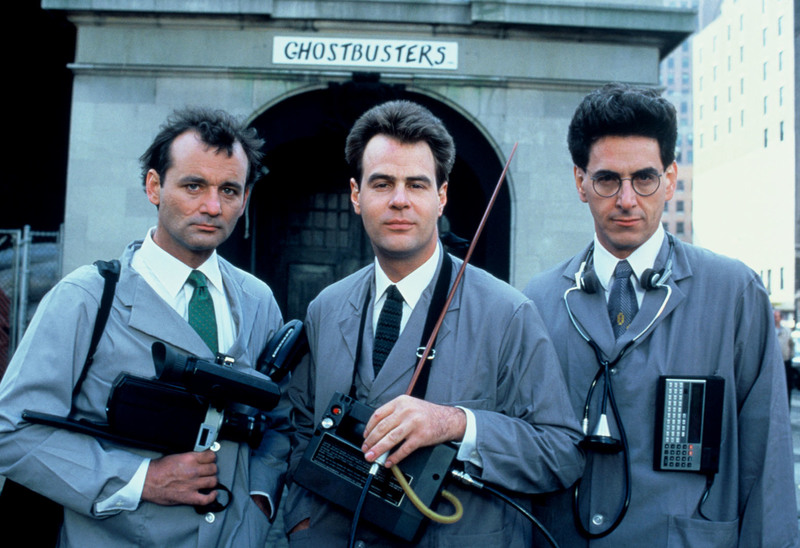 10 jobs for people who want to see ghosts

Want to work with ghosts? These careers might be for you. 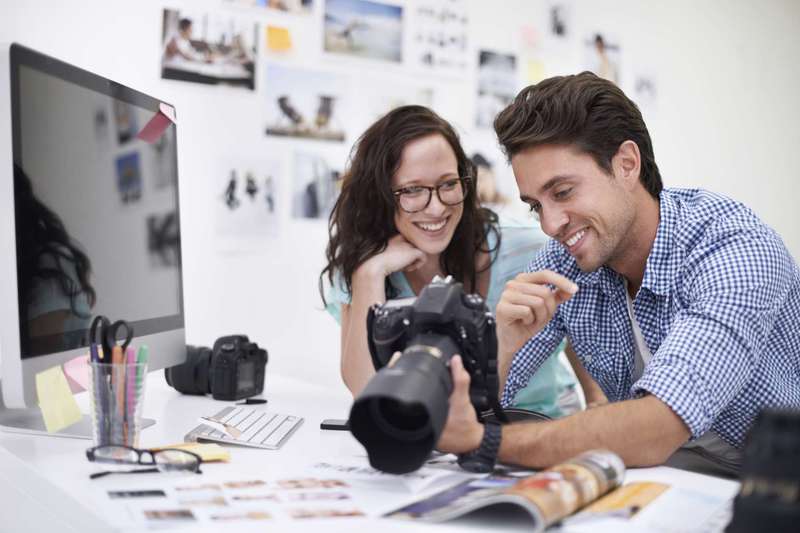 These job options will cover the bills while you hone your craft. 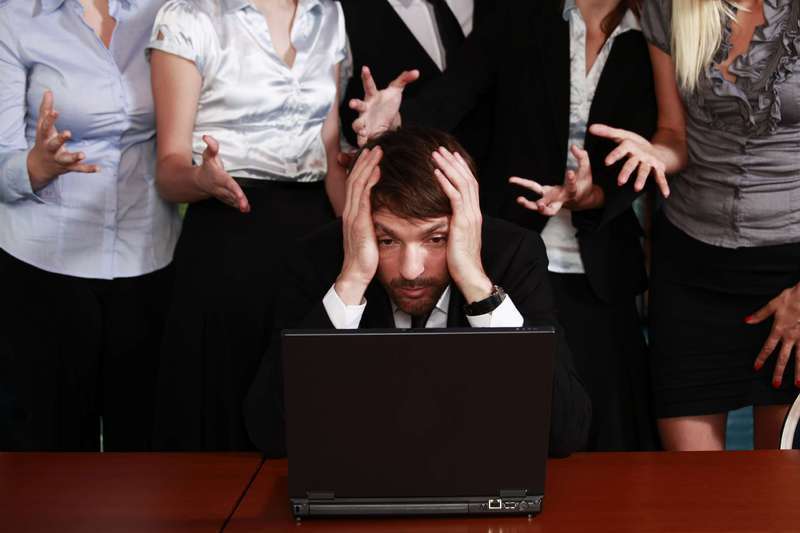 Not a people person? That's okay. Here are 15 career opportunities that don't require customer interaction or group collaboration (for those who consider themselves introve...