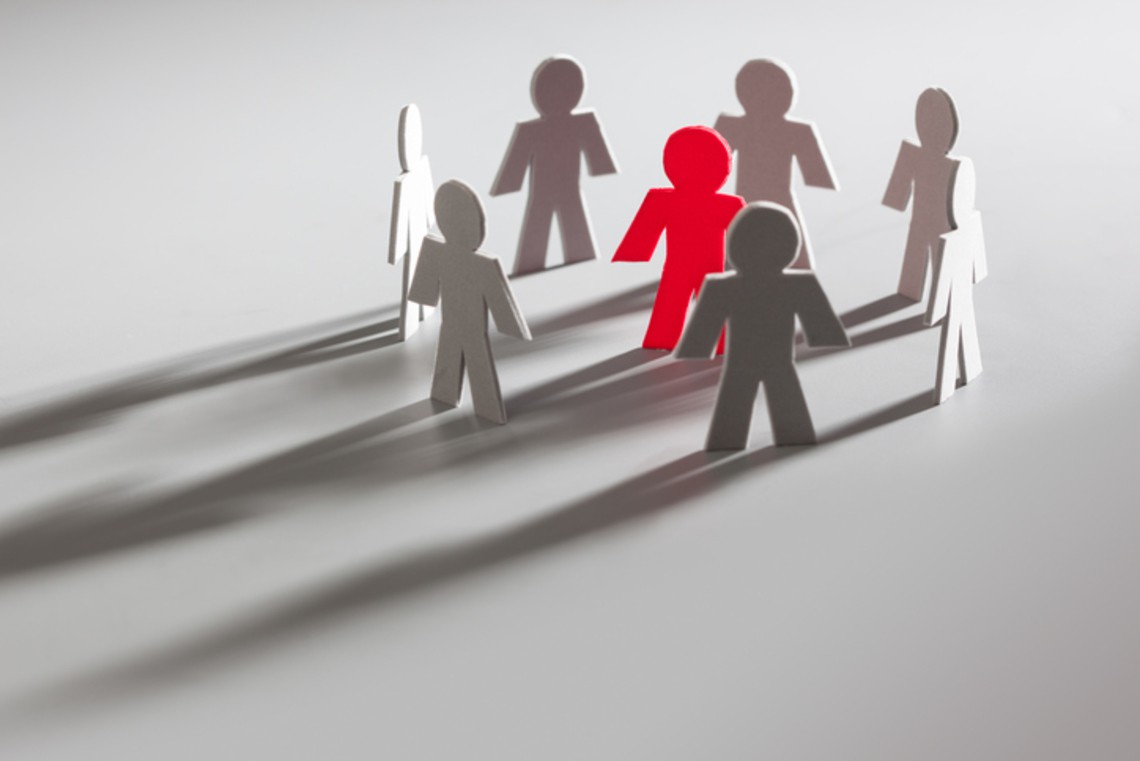 According to a CareerBuilder survey, bullying continues to be an issue in the workplace.

- Ignored - comments were dismissed or not acknowledged (42 percent)

- Used different standards/policies for you than other workers (34 percent)

- You were gossiped about (36 percent)

- Belittling comments were made about your work during meetings (28 percent)

Don’t Let Bullies Bring You Down

Michael Erwin, director of Corporate Communications for CareerBuilder and a member of the organization’s LGBTQA group, CareerBuilder Equal, shared the below tips for workers dealing with office bullies:

Check out more tips on how to deal with an office bully and identify and deal with five types of problem co-workers.

Do you feel safe at work?

6 things to never say at work

Office bullying is harming workers across all demographics