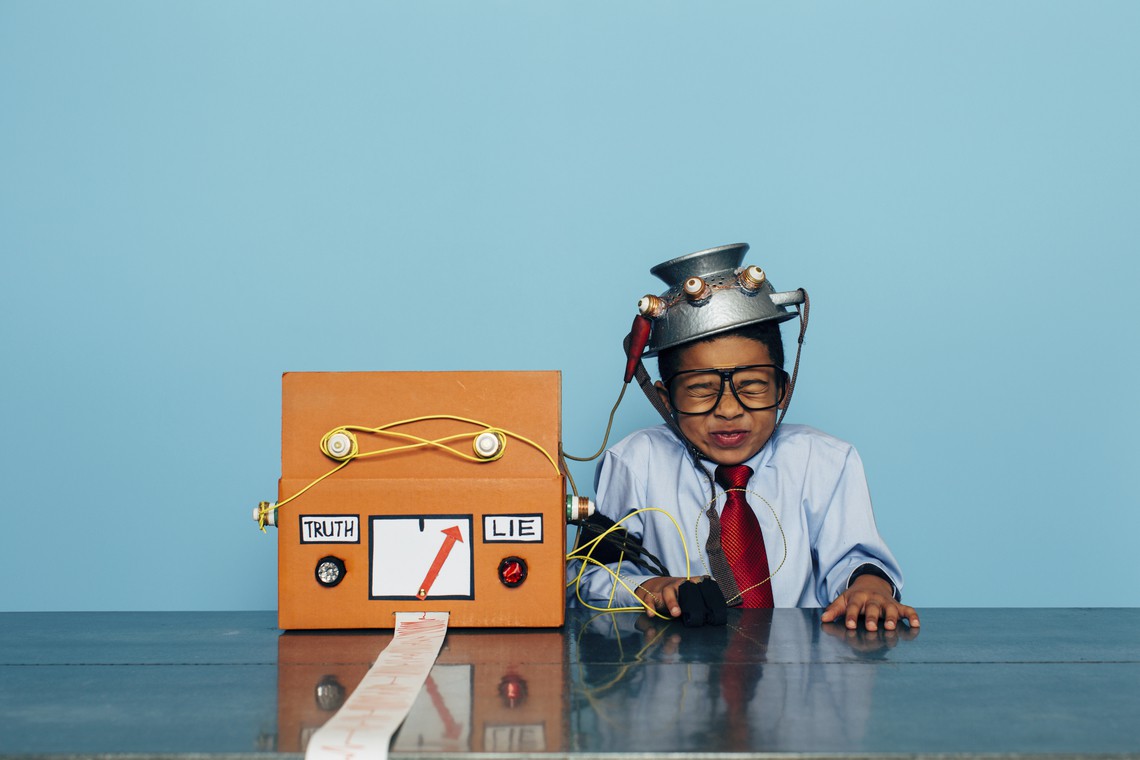 To get a day off in the middle of a crazy work week, employees are becoming as creative as they can and coming up with weird, not always justifiable, excuses. According to a new CareerBuilder survey, more than a third of workers (35 percent) said they have called in to work sick over the last 12 months when they were feeling just fine, down from 38 percent last year.

Here are some of the most memorable, real-life examples employers have heard for workplace absences:

Calling in sick when healthy can get you fired…
Though the majority of employers (67 percent) give their employees the benefit of the doubt, 33 percent say they have checked to see if an employee was telling the truth in one way or another. Among employers who have checked up on an employee who called in sick, asking to see a doctor's note was the most popular way to find out if the absence was legit (68 percent), followed by calling the employee (43 percent). As many as 18 percent of employers went the extra mile and drove past the employee's house.

More than 1 in 5 employers (22 percent) say they have fired an employee for calling in sick with a fake excuse.

When you should call in sick
While they might feel heroic, sick employees who come to work can actually hurt companies. Even if you're not having to run to the ER, you can still endanger others by showing up for work in a cloud of germs. And it's not just about others. If your symptoms will affect your own performance you're better off out of the office. Do yourself and your co-workers a favor, and chill out at home until you feel better.

Tweet at @CareerBuilder: What's the most absurd excuse you've ever heard when an employee has called in sick? 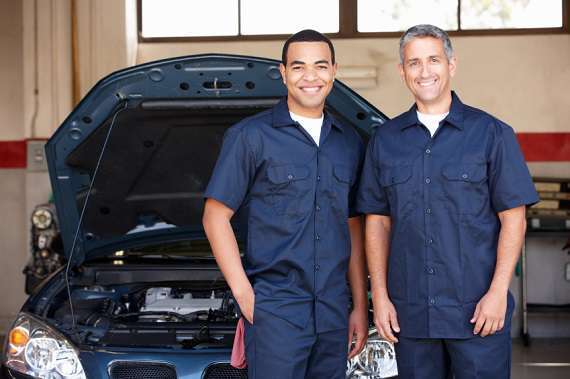