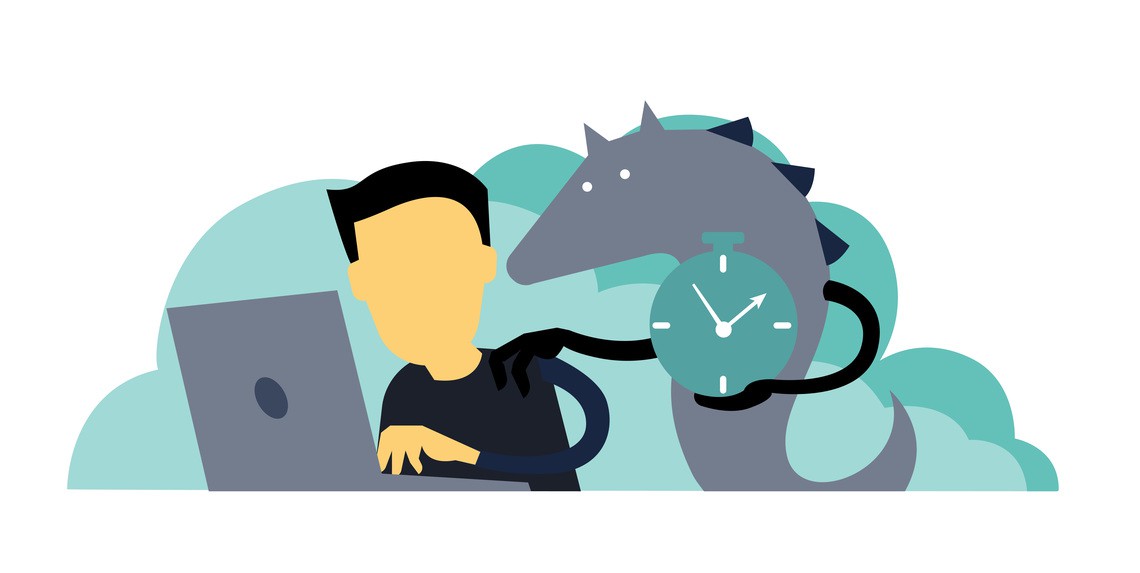 You likely think your boss understands that life happens and that there are going to be days that you arrive late to work. After all, cars break down, alarms fail to go off and traffic slows. But according to a new CareerBuilder survey, the majority of employers (60 percent) say they expect employees to be on time every day, and more than 2 in 5 (43 percent) have fired someone for being late.

In general, the usual suspects are to blame for why employees are late to work: traffic (51 percent), oversleeping (31 percent), bad weather (28 percent), too tired to get out of bed (23 percent) and forgetting something (13 percent). But sometimes the excuses can be much wackier. When asked about the most outrageous excuses employees have given them for being late, employers shared the following:

So, what do you do if you’re running behind?

If you think you’ll be late: If you know you’re going to be late, the best thing to do is to call the appropriate parties to let them know. Then, enlist someone to cover you, if necessary and possible.

Once you get to work, a sincere apology in person establishes your regret that the situation occurred and that you understand the negative effect your late arrival has on your team and potentially the company’s bottom line.

Once you arrive: Being late is a part of life, and it’s always polite to apologize when it happens. Everybody’s human and makes mistakes, so own up to yours and move on.

If you were exceptionally late, you may need to move on to an apology letter or email. Another reason you may want to choose this option is if your lateness caused a big problem for the company, such as losing a client.

Overall, whether or not you need to address it comes down to company culture. If everyone is diligently working when you come in late every morning, then you probably stand out. If the occasional late arrival is OK according to your culture and policy, you likely won’t be disciplined.

Need some help with work-life balance? Get these tips to help you avoid burnout.

Affairs, robberies and other late-to-work shenanigans

Know your worth as an RN