The skill set more than ¾ of employers want 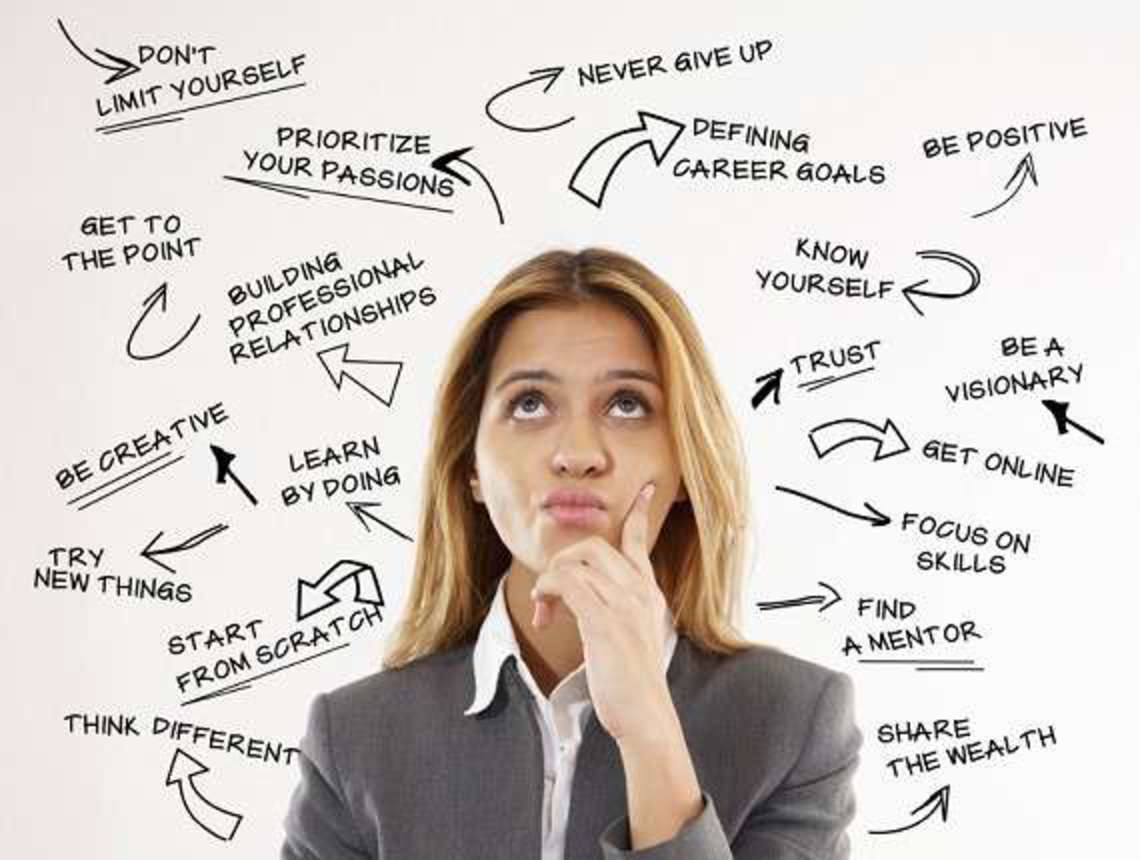 A new CareerBuilder survey finds just how much emphasis employers are placing on soft skills in our new labor market, and as a job seeker, this skill set may be just what sets you apart from the competition.

A lot of career advice can be boiled down to “research the position and company before writing your application materials,” “include keywords from job descriptions in your resume,” “prepare for interviews, including what you’ll wear and when you’ll arrive,” and “use your network to find and share new opportunities.”

But one piece of wisdom you may not have heard yet — and that 77 percent of employers believe — is: “Highlight your soft skills just as much as hard skills.” First of all, what are soft skills? Think of this skill set as less tangible abilities that are associated with your personality, like having a positive attitude or being flexible. And your hard skills are abilities you’ve learned to perform a specific job function and that can be measured, like operating a computer program or fixing a part on a car.

A new CareerBuilder survey finds just how much emphasis employers are placing on soft skills in our new labor market, and as a job seeker, this skill set may be just what sets you apart from the competition. Read on to learn how you can use this to your advantage, as well as understand more about this emerging trend.

Sixteen percent of employers say soft skills are more important than hard skills when evaluating candidates for a job. The reasoning behind this? Employers are much more likely to take on an employee who’s a good cultural fit, even if it means that they need to provide some training for their new hire. That’s because their team may be able to work more efficiently and cohesively if employees have compatible attitudes, and that the new hire is less likely to leave the position if they’re a good fit with the team and company. This all means good business for the organization.

“When companies are assessing job candidates, they’re looking for the best of both worlds: someone who is not only proficient in a particular function, but also has the right personality,” said Rosemary Haefner, vice president of human resources at CareerBuilder. “Along with responsibilities, it’s important to highlight soft skills that can give employers an idea of how quickly you can adapt and solve problems, whether you can be relied on to follow through and how effectively you can lead and motivate others.”

The top ten most popular soft skills companies say they look for when hiring include:

3. Candidate has a positive attitude – 72 percent

8. Candidate is an effective communicator – 56 percent

Show proof of your work, including soft skills

However, before you take those top ten terms and throw them into your cover letter, Haefner warns, “Saying that you’re a team player is not enough; you have to show it. Provide an example of how you worked on a team to accomplish a particular goal. Provide an example of a high-pressure situation that you handled with ease. Try to make the intangible tangible.”

A separate CareerBuilder survey asked hiring managers what words job applicants could use instead of more overused resume terms they had grown tired of seeing. When describing both your hard and soft skills, consider using these words and be sure to attach them to specific examples.

The transferable skills employers value the most

Solution to closing skills gap may start in high school