The ins and outs of restaurant operation for... dishwashers?

It may seem like a short-term job, but for those who want to work in food service, starting as a dishwasher can be a first step toward restaurant management.

Dishwashing after all, is technically working in the kitchen! Dishwashing places you in an optimal position to learn the ins and outs of other kitchen roles. Becoming familiar with a restaurant's operational practices and picking up on the tips and tricks necessary to ensure the smooth running of a kitchen (and demonstrating that you've gained this insight) will make you a favorable candidate for promotions in the future. No one wants to be a dishwasher forever — and by learning the ins and outs of restaurant operation, you won't have to be. 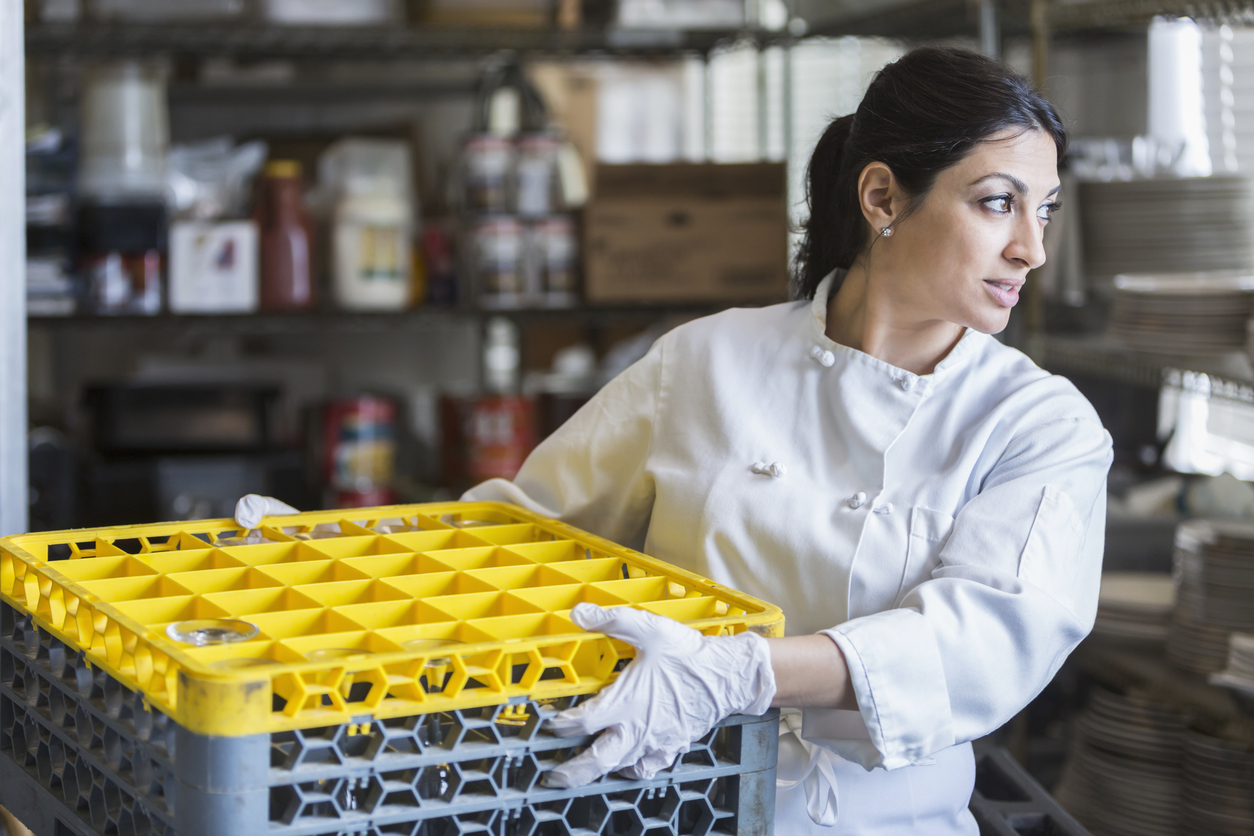 According to the Bureau of Labor Statistics, food preparation and serving jobs are expected to grow by six percent by 2024, meaning the demand for dishwasher positions is increasing. However, this also means that opportunities for upward mobility within restaurants are increasing, too. The typical tasks of a dishwasher include loading and unloading commercial dishwashers with dishes, cutlery, and glassware, washing items by hand that cannot be washed by industrial-sized machines (such as pots and pans), and cleaning kitchen and dining areas—as well as performing basic kitchen preparation as needed.

Though the work may not be glamorous, dishwashers essentially manage the important supply chain of dishes, cutlery, and utensils for both the restaurant, customers and the cooks in the kitchen. If there aren't enough clean dishes for customers, or too few pots and pans for the kitchen, then the entire supply chain slows down, holding up a restaurant's productivity and costing them money, too. In this way, dishwashing is actually a vital component of restaurant and kitchen management: the more efficiently a dishwasher completes their tasks, the smoother the entire process runs. If you're looking to be promoted from a dishwasher position, emphasize the importance of your role as well as the familiarity you gained with restaurant operation as a whole.

Understanding the operational chain of a kitchen can be achieved by familiarizing yourself with what each position in the kitchen does‚ for example, the responsibilities of a head chef versus a sous chef, who performs which functions, and how each member of them team began their culinary career. Additionally, by cracking this code, savvy dishwashers can better determine which dishes to wash first, ensuring maximum productivity. For instance, if you notice that the cooks use frying pans more frequently than soup pots, you'll know which dishes to prioritize. Though it may not seem that important, other members of the kitchen and restaurant staff will notice a dishwasher who does their job well‚ and one who actively learns about roles other than their own, rather than resigning themselves to what can be a somewhat single-minded task.

Because they're at the bottom of the shelf, so to speak, dishwashers are actually in a prime position to learn the tactical ins and outs of restaurant management and kitchen operation. Starting as a dishwasher will give you important experience as well as the observational insight that you can leverage to be promoted in the future, and employers will respect the work you put in, too. When it comes to dishwashing experience, indicate on your resume or in cover letters that you took the opportunity to learn as much as you can in an otherwise limited role. 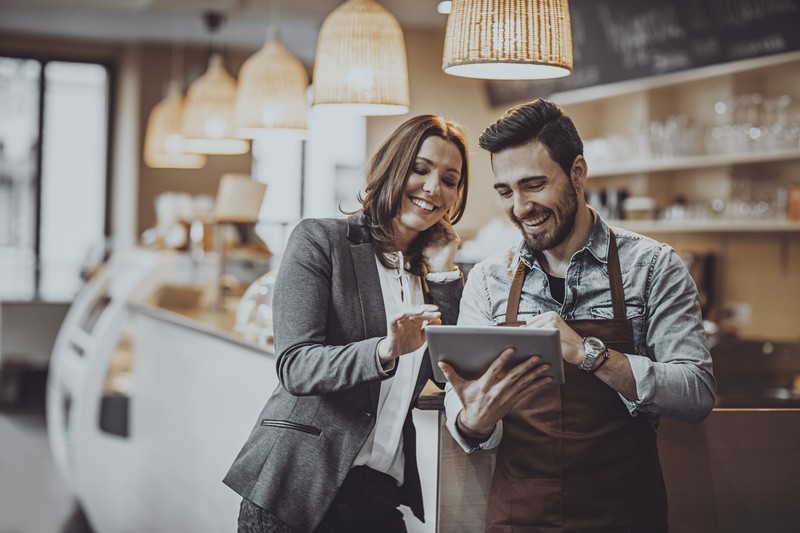 The importance of operations and management skills for food service supervisors

Employment in the food service industry is a recipe for success when it comes to rewarding management and professional development opportunities. 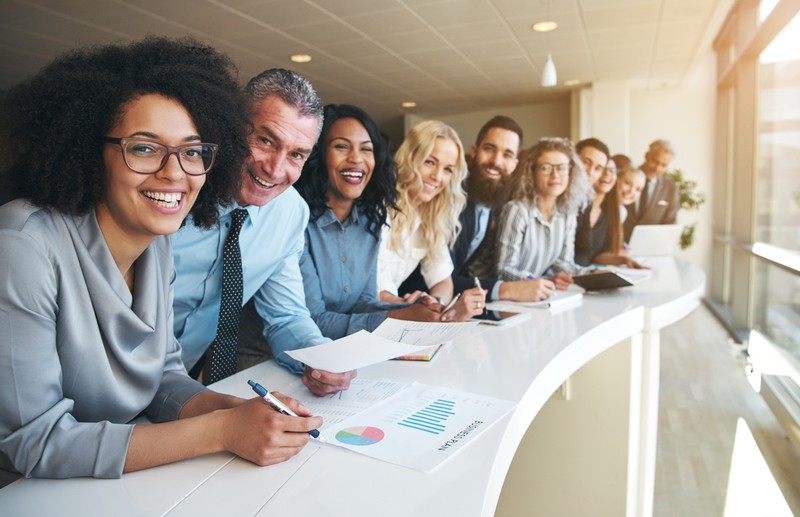 These 6 customer service skills will help you land any job

Working in retail, hospitality, a call center, or another job focused on customer service can give you vital workplace skills. No matter which industry you want to work in,... 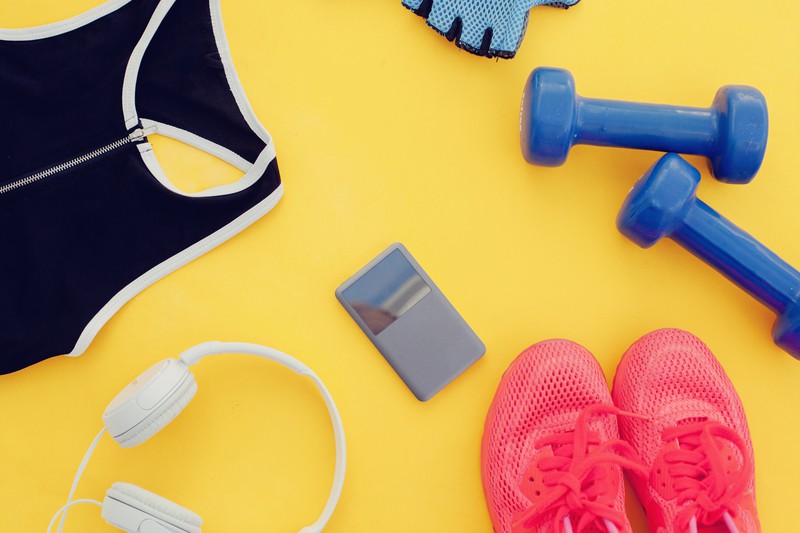 4 jobs to pursue if you’re passionate about health

Here are four jobs for people who want to put health first – both personally and professionally. 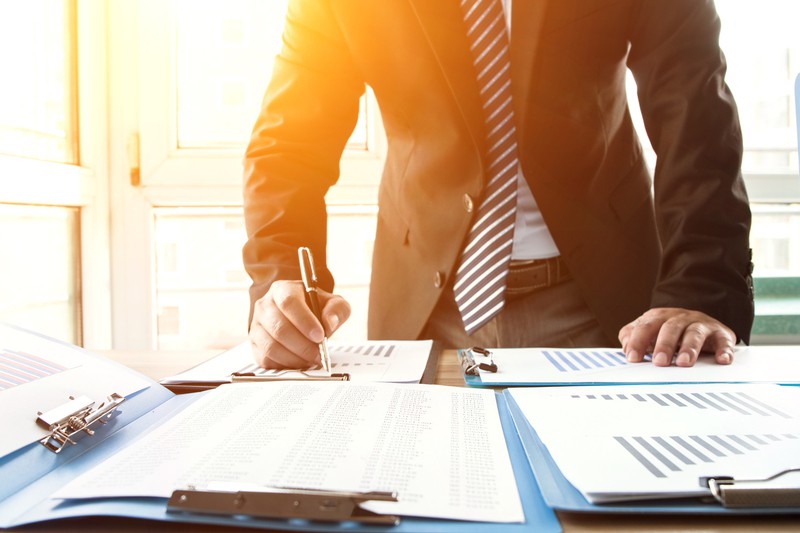 Working as an accounting clerk is a popular choice for people with an interest in finance but gaining more skills and qualifications can help you move from accounting clerk...