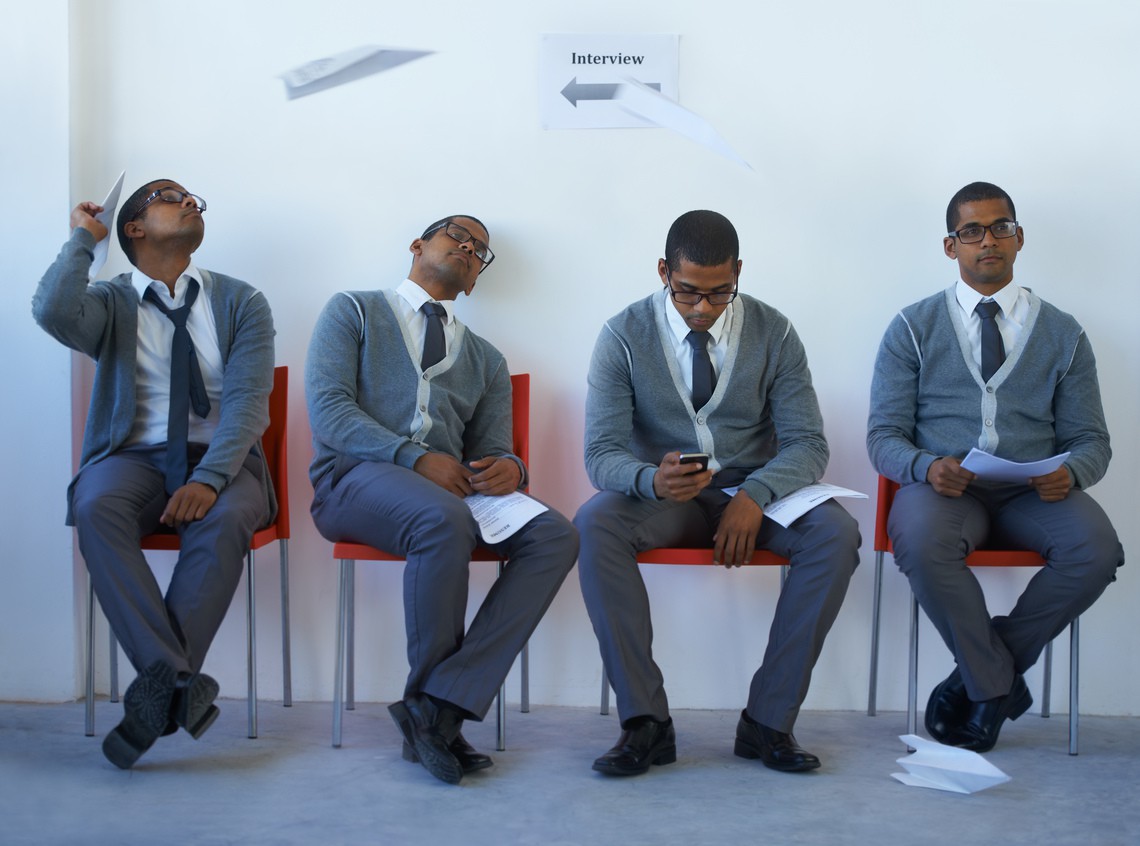 If you've ever had a bad job interview, you're not alone. These tweets perfectly sum up bad interview experiences.

If you're lucky enough to have never experienced a bad job interview, you're probably in the minority. Most of us have been through a rough job interview at one point or another, and it's easy to understand why. With so much riding on this one event, we put so much pressure on ourselves for everything to go right, it's almost inevitable something will go wrong. For those times, take heart – almost everyone has been in your shoes at some point.

Take it from the following tweets, which perfectly sum up the complicated feelings we all have around job interviews.

When you've taken it one step too far.

"Do you have any questions for me?"

When ppl are cremated, how do we know it doesn't hurt?

When you're maintaining a positive outlook…

When you have no regrets…

Probably bombed that job interview but at least they gave me a free mug. Worth it.
— Hannah Ahlander (@hannahahlander) August 15, 2016

When you want to make the right impression…

When part of you thinks you still have a chance…

I had a job interview today and it was so awkward, both of us were terrible at eye contact but I hope we bonded over that and I get the job
— 2GB Toshiba SD Card (@RomaineLettuce8) May 13, 2017

When you think it could've gone either way…

just had a job interview & they asked about my greatest achievements all i could think of was "harry styles liked my tweet a few hours ago"
— Ruth (@addictof1d) May 13, 2017

When you've got a lot riding on this interview…

walking into my job interview today like pic.twitter.com/cZdmCwbe9K
— natasha annastasia (@tashaannastasia) May 10, 2017

When your nerves get the best of you…

had a job interview today and most definitely blew it bc i was so nervous i forgot why i even applied for the job lol
— laura (@frootlourd) February 14, 2017

I think I blew my job interview at PETA by constantly saying "there's more than one way to skin a cat!"
— Mark Jordan Legan (@MJLegan) October 26, 2016

When you're too distracted to concentrate…

Almost blew that job interview because I couldn't focus on anything besides how the hiring manager looked and spoke exactly like Nic Cage.
— Alex N (@sickslacks) May 3, 2016

When you wish you'd planned better…

Had to empty out my purse for security check at my job interview... it was an awkward day to carry shampoo, a swimsuit & one flip flop 🙃
— Hailee McCraw (@hailee_mccraw) April 14, 2017

When your nerves finally set in…

me remembering that I have my first job interview tomorrow which means I have to not be socially awkward for "45 minutes to an hour" pic.twitter.com/RgZJGH66k0
— Dani (@daniivaan) February 28, 2017

Say goodbye to bad interviews. Check out Mistakes to avoid in your next job interview. 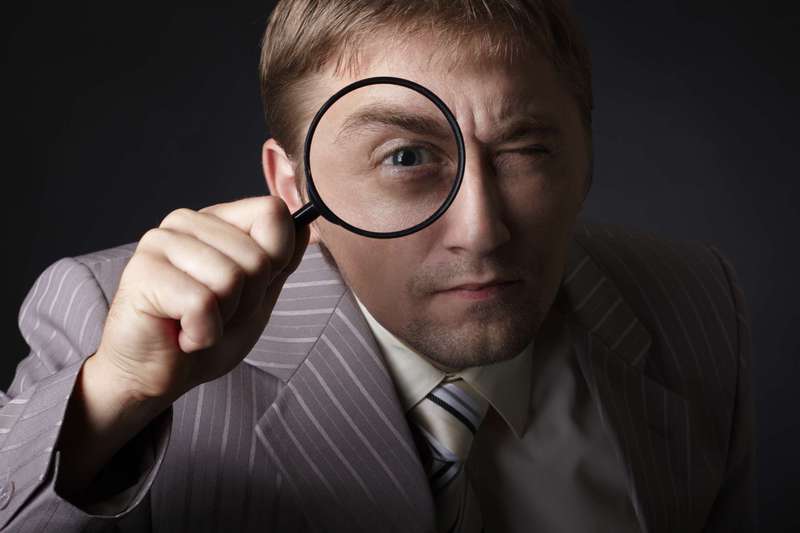 Tips for spotting a bad boss in an interview

Here’s some advice for spotting a potentially bad boss during the interview process. 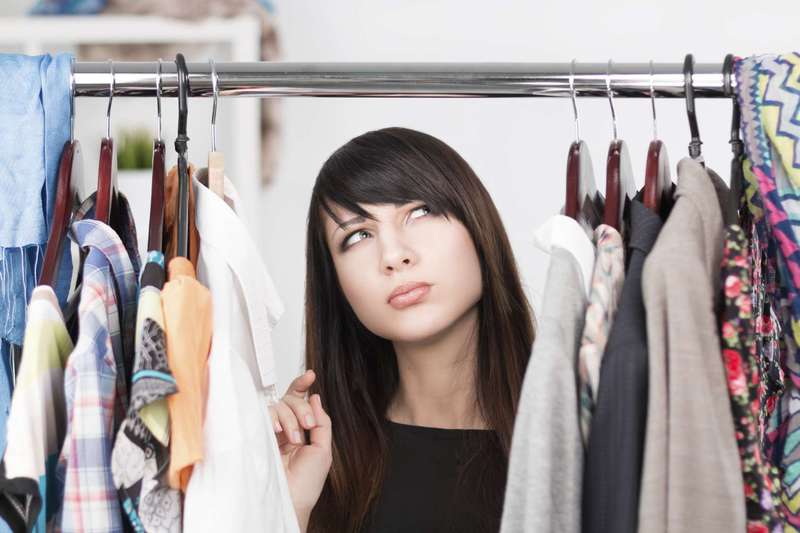 What to wear for different job interviews based on the company

Dressing right for the job interview is easier said than done. Here's how to decide what to wear and when. 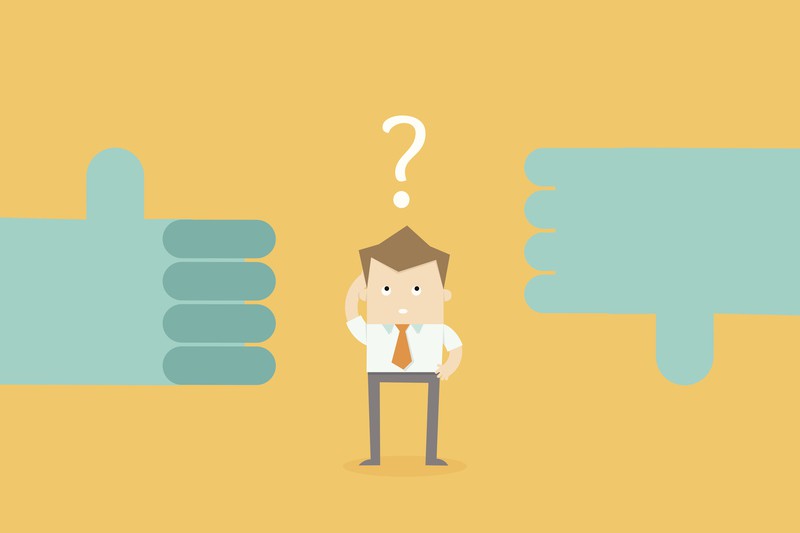 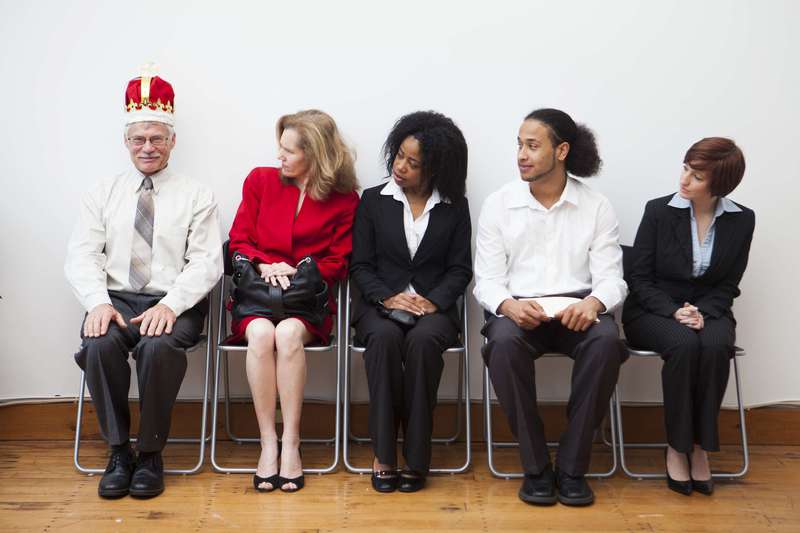 Check out this list of gifs that accurately sum up the job seeker experience. 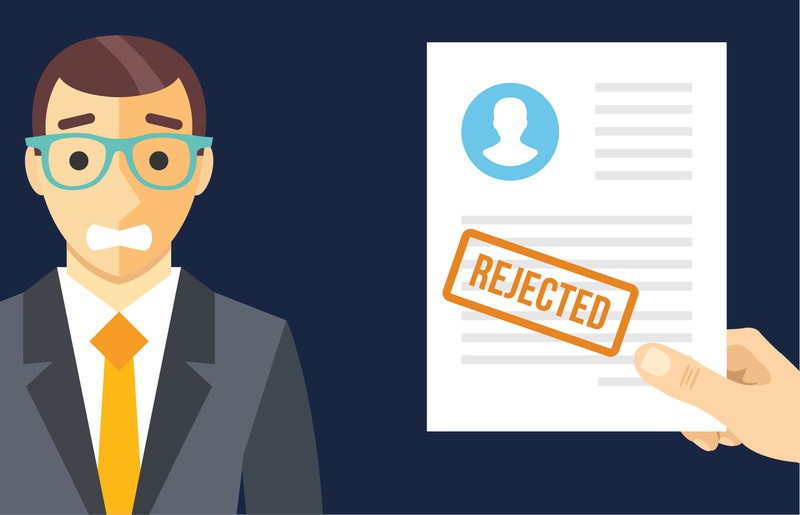 Top 10 things NOT to do in an interview

Ditch the behaviors that annoy hiring managers most - or your next job interview could be over before it even begins.