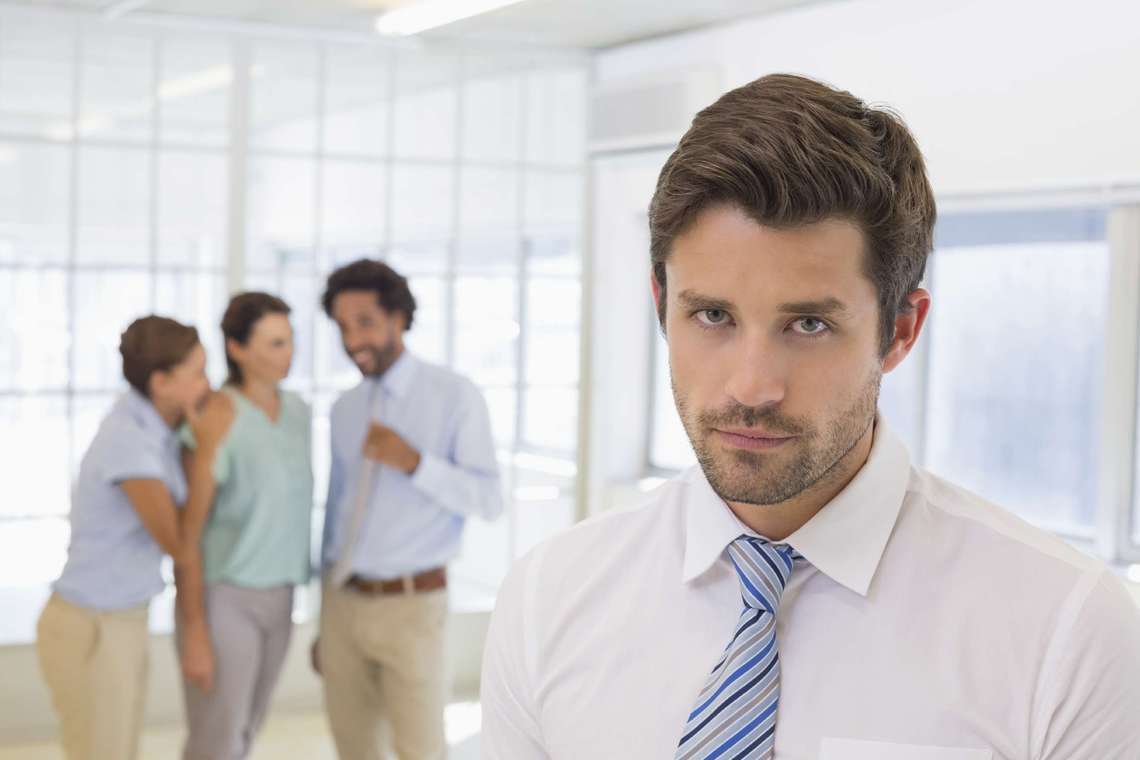 Make the most out of your first networking event by following these simple steps.

Like most things, networking events get easier with practice. However, that's hardly useful advice when you've never been to a networking even before. And though it may take some time for you to get used to networking, that doesn't mean you can't hit the ground running.

Here are 6 keys to making the most out of your first networking event.

1. Know why you're there

Many people find aimlessly wandering around networking events wondering, "What am I even doing here?" In truth, this is actually a good question – but one best asked and answered well before the event begins.

The whole idea of attending a networking even is to meet new people and extend your professional network. This means you'll be making a lot of first impressions – and we all know how important those can be. It's no secret how integral your attire can be to making a favorable first impression, so be sure to choose an appropriate outfit. Make no mistake, a networking event is a professional event, and you'd do well to dress the part. Even if the invite says "casual," better to err on the side of business.

Here's a little secret about networking events – everyone else is there to meet new people too. Help them out by being prepared and excited to introduce yourself. Practice your elevator pitch before you go to the event, and then actually put it to use.

It should go without saying that you need to be ready to explain who you are and what you're interested in professionally, but even though networking events are professional events, remember that it doesn't have to be all-business. Your personality can be one of the most effective tools at your disposal at networking events.

Of course, simply introducing yourself isn't always enough. The best networkers know how that, as great as it is to meet people, it's even better to have people meet you. Making a positive lasting impression can be tricky, but it's a lot easier if you know how to be a good listener.

It can be easy to forget that a conversation should be a two-way street, especially if you've spent a lot of time and effort perfecting your personal introduction and your elevator pitch. The ultimate goal here is to find commonalities and make connections, which can be extremely difficult to do if you're not listening carefully.

You've probably heard before that most people like to talk about themselves. While some people may use this information to defend their own behavior, great networkers use it to forge connections.

Ask people questions about themselves, and ask follow-up questions that show you've been listening to them. You can even structure your sincerity – set a goal to learn 5 things about the companies in attendance that you didn't know before the event.

It is arguably the single most important part of going to a networking event, yet many job seekers still don't follow up with new contacts. By not reconnecting outside of the event itself, you're essentially undoing all the work you put into preparing for and attending the event in the first place. There is simply no excuse for not reaching out. Even if you've secured a position through different channels, solidifying a contact and building your professional network is always worthwhile.

Just remember these steps - your survival may depend on it. 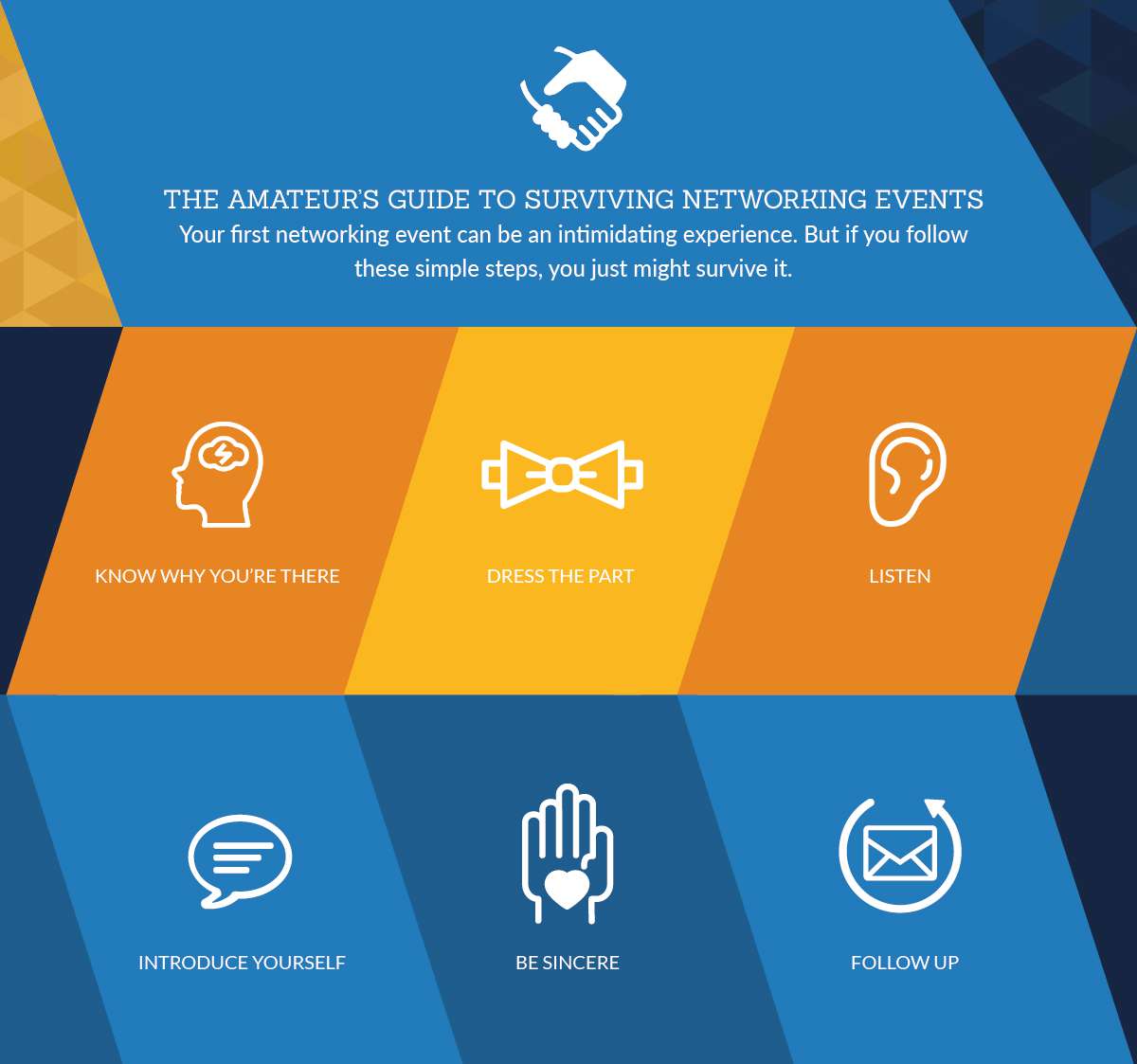 The rules of online networking for your job search