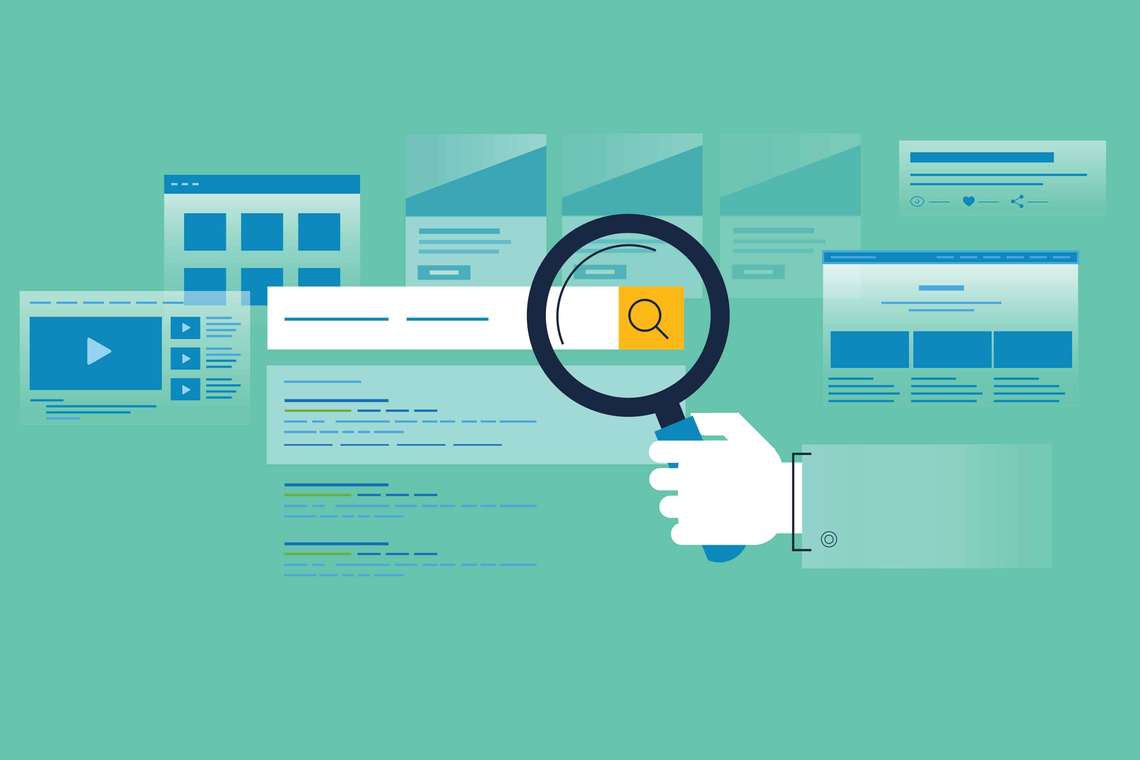 Scrolling through your photos from this past weekend and laughing at the debauchery of your Hangover-esque charades? Ranting about your current job or co-workers because you think you're just among "friends?" Think again. According to a new CareerBuilder survey, 70 percent of employers use social media to screen candidates before hiring, which is up significantly from 60 percent in 2016. So pause before you post – if you think it could be questionable or inappropriate, you should go with your gut.

So, what to flaunt vs. flop?
Social recruiting is now a "thing" when it comes to hiring candidates – 3 in 10 employers have someone dedicated to solely getting the scoop on your online persona.

Employers are searching for a few key items when researching candidates via social networking sites as good signs to hire:

And they aren't stopping there either – 69 percent are using online search engines such as Google, Yahoo and Bing to research candidates as well, compared to 59 percent last year.

The no-nos when using social networks
With more than half of employers (54 percent) finding content on social media that caused them not to hire a candidate, why take your chances? Pause before you post and remember these key reasons that employers were turned off by a candidate's online presence:

Using social media to your advantage
You don't have to look at your online persona as problem. There are things you can do on Twitter or Facebook that can actually up your chances of employment. Use it as an opportunity to stand out in a positive way and showcase your personality. In fact, more than 44 percent of employers have found content on a social networking site that caused them to hire the candidate.

Among the primary reasons employers hired a candidate based on their social networking site were: candidate's background information supported their professional qualifications (38 percent), great communication skills (37 percent), a professional image (36 percent), and creativity (35 percent). But don't avoid the stress all together by deleting or hiding your profiles. Believe it or not, this can be even more detrimental to your brand. Fifty-seven percent of employers are less likely to call someone in if the candidate is a ghost online.

The bottom line? Think before you post, because there's always someone watching. Don't put anything online that you wouldn't want your mom, grandma, dad, uncle, best friend's mom or cat to see or read.

Tweet @CareerBuilder: Do you have any other top tips to positively promote yourself on social channels? Heard of any success or horror stories to share? 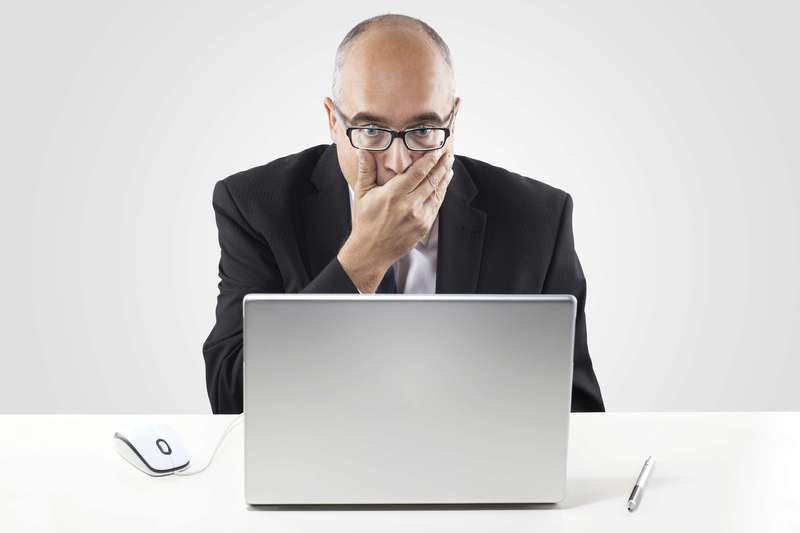 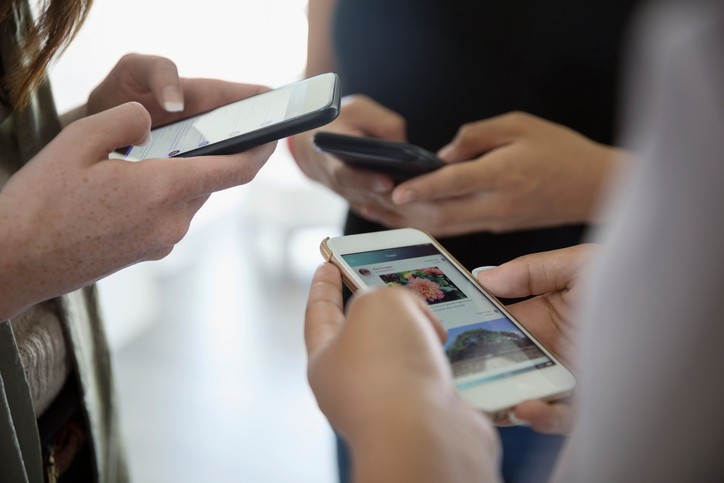 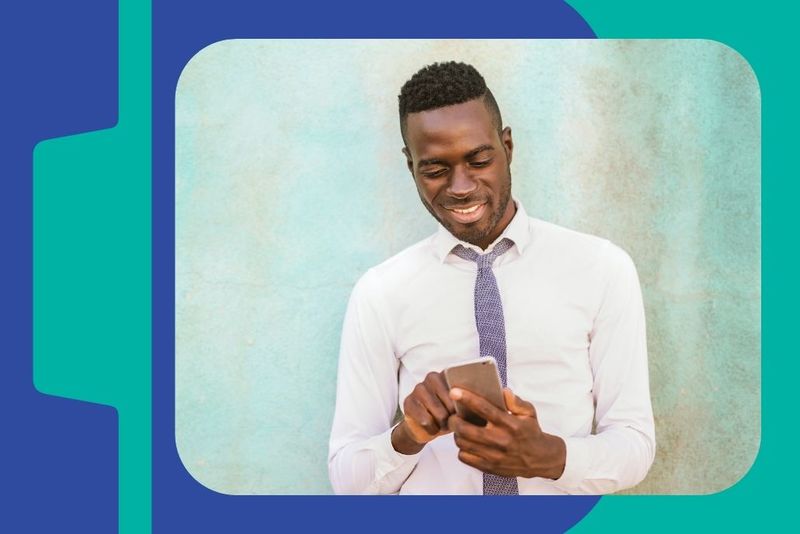 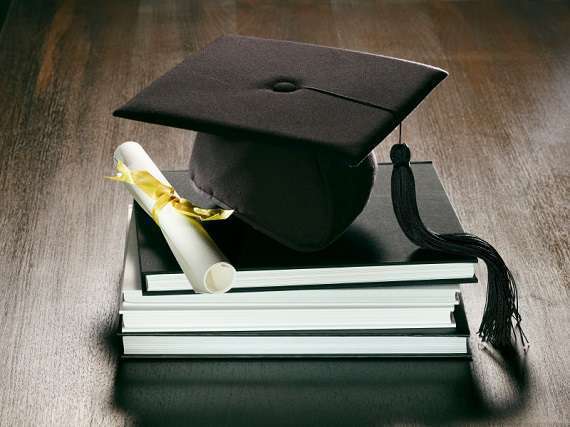 Differences between a high school diploma and GED, find out what really matters to employers. 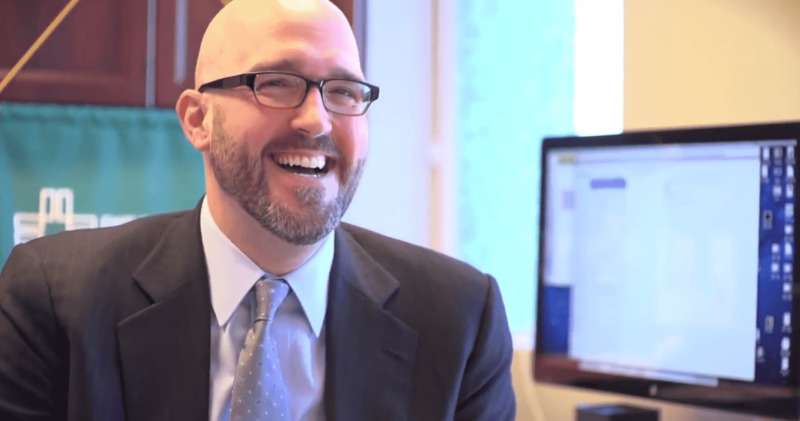