Side hustles: For passion or money? 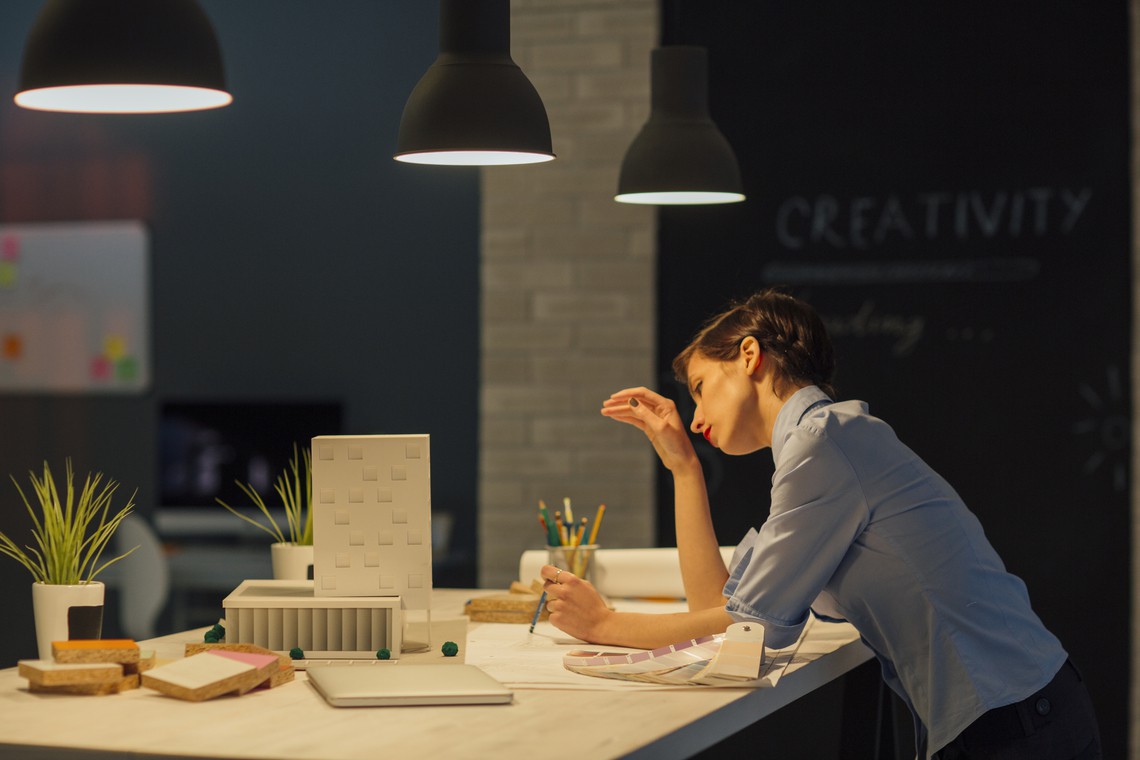 Twenty-nine percent of workers have a job on the side.

It shouldn't come as an overwhelming shock that a majority of employees (80 percent) say they are not in their dream jobs, according to a new CareerBuilder survey. But it may surprise many to see the number of workers who don't even see it as a possibility: 44 percent think they never will grasp their dream career.

While there are plenty of motivational articles, in-person speakers and even memes encouraging people to "follow their dreams," sometimes quitting your job in pursuit of a passion project is simply not a possibility. So, for 29 percent of the workforce, finding a job outside of their full-time career may be the next best step toward success.

At the same time, money could also be driving workers to pick up a side gig. More than 7 in 10 employees (71 percent) who have a side job say they don't want to turn their side gig into their day job.

Interested in picking up extra work but worried your boss won't go for it? As long as your side job doesn't conflict with the business of your full-time employer, many companies find that entrepreneurial workers are a great asset to their success. Here a couple reasons they value this type of work ethic, according to Rosemary Haefner, chief human resources officer at CareerBuilder:

Find your side gig

Here is a sampling of the most common side jobs that employees are doing outside of their full-time careers:

Others went a little more creative to find additional work with jobs like: 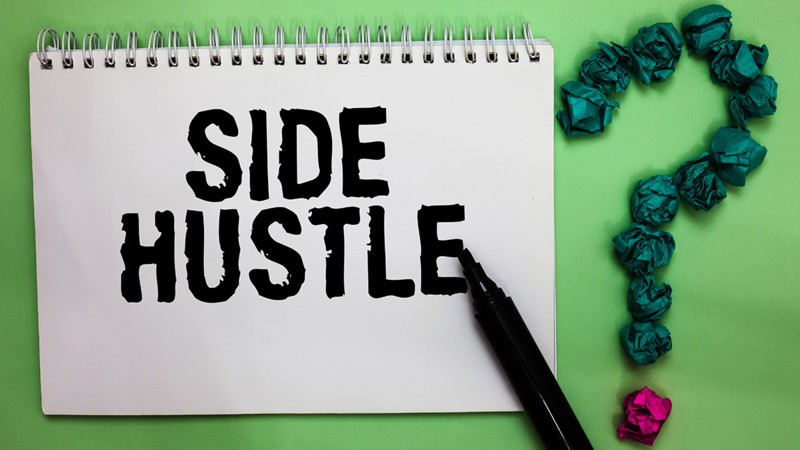 12 side hustles you’ve never considered (but might want to)

From furniture assembling to lice removal, there's a side gig for everything - and everyone. 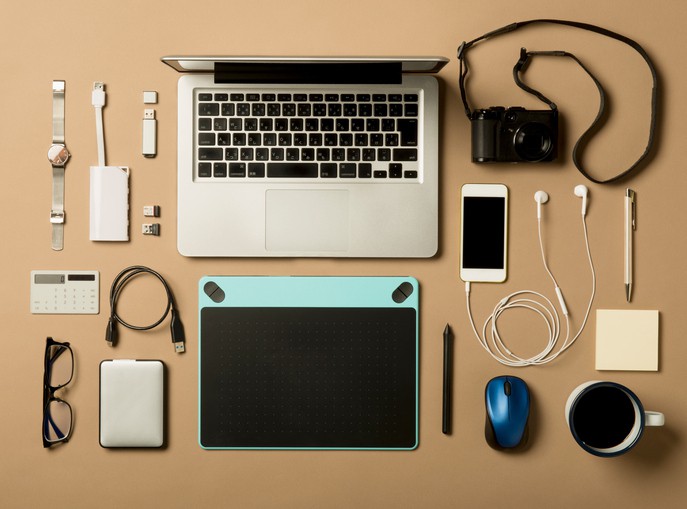 Side hustles are the new norm – who’s doing them, what they’re doing

Got a side gig? You’re not alone. According to new CareerBuilder research, nearly a third of workers do. 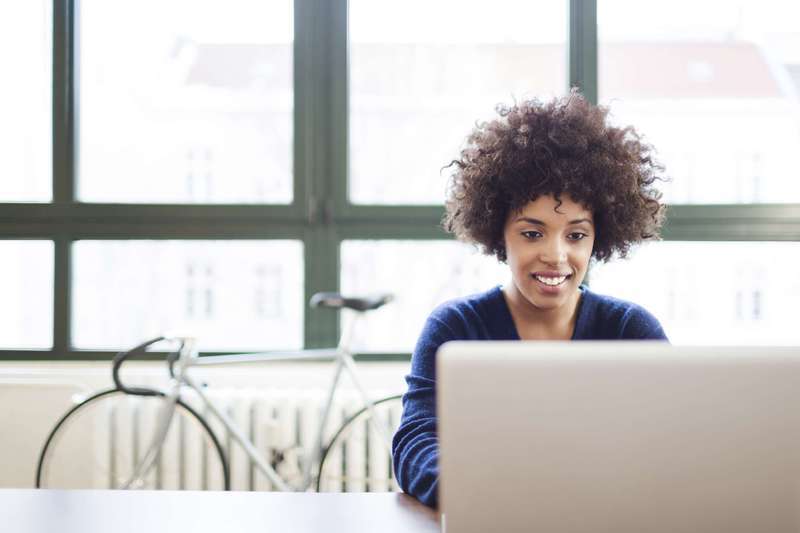 Do the (side) hustle: Tips for having a successful side job

Here are some ways to successfully side hustle without sacrificing your day job. 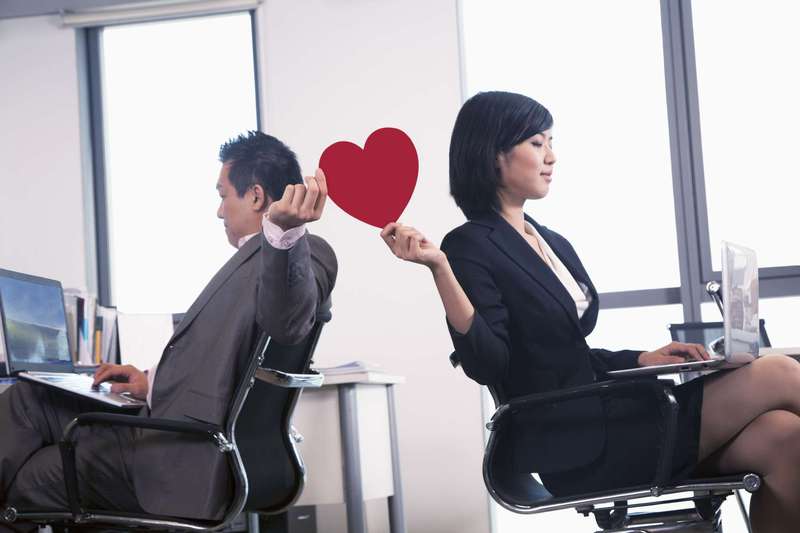 Having a meeting or hooking up? Romantic relationships in the workplace

According to a new CareerBuilder survey, 37 percent of workers have dated a colleague, and 33 percent of those office romances have led to marriage. 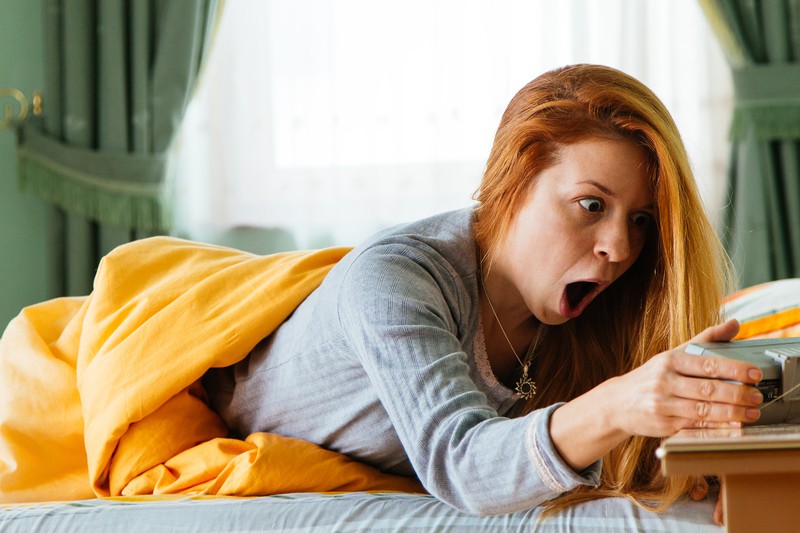 Late to work? It could get you fired

FORTY-ONE PERCENT OF EMPLOYERS SAID THEY HAVE TERMINATED AN EMPLOYEE FOR BEING LATE.