Should you rat out your co-worker? 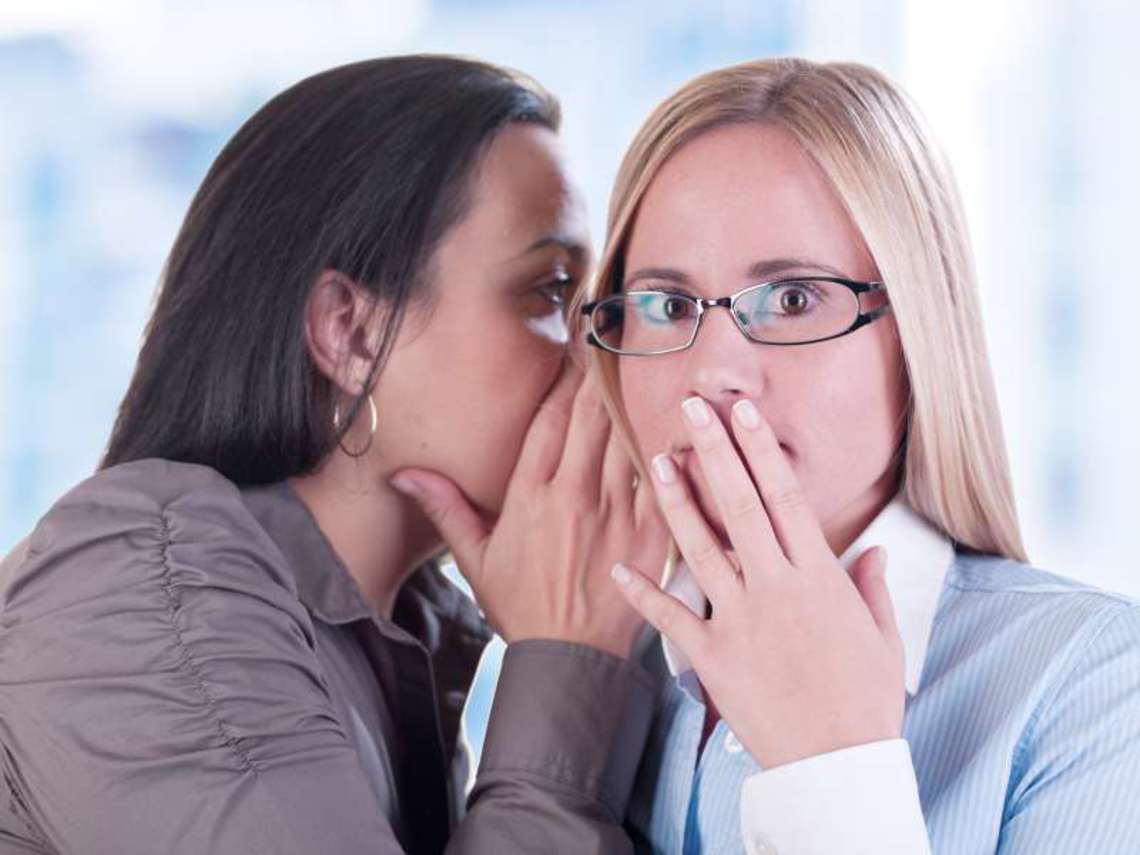 How you address an issue with a co-worker of course depends on the context.

There are little rules at work that everybody breaks, like taking home office supplies or using the work phone for a personal call. But where do you draw the line between innocent indulgences and more harmful actions, like providing outrageous discounts for some customers, missing a big deadline or sharing company-sensitive information? And how do you know if you should alert somebody to the situation?

Being labeled the office snitch is hardly an envious role at work, but risking your own reputation because you knew something wrong was taking place can be even worse. Xari Chartrand is human resources business partner at Halogen Software, a provider of talent management software and services. She says, “How you address an issue with a co-worker of course depends on the context. If the co-worker is doing something illegal or harmful, to himself or others, then report it to HR right away. That’s perhaps the most straightforward situation.”

And for other situations? Read on to find out.

When to speak with your co-worker first
Even if confrontation isn’t your strong suit, there are times when it’s better to speak with your co-worker first before reporting the situation to your manager or HR. Samantha Lambert, director of human resources at the digital design firm Blue Fountain Media in New York, points to examples like miscommunication regarding work, arriving late for meetings, conference room overbookings or where to cater lunch for a client.

Those are largely inter-personal issues, which Chartrand says can often be worked out with a co-worker directly. “Ask for feedback on how the two of you can address the issue together without involving management,” she says. “For example, if you are working on a project with a co-worker and she doesn’t deliver on the tasks she agreed to, sit down with her to discuss the impact to the project; then ask her for input on how to ensure this doesn’t happen again. This makes the discussion much more positive because it’s future-oriented and ensures accountability. Document these interactions and any next steps. If the behavior doesn’t change or if the issue escalates, you now have a record of these interactions to bring to your manager.”

When to involve other people
Unfortunately, there will be times when co-workers take much riskier actions that can cost the company or other co-workers. For those quandaries, it may be best to involve a third party. So how can you determine when to bring in others? “A great way to handle dishonesty is to look at the dishonest act in the context to your organization’s values,” Chartrand says. “If your co-worker’s actions are in direct contrast to these values, you need to speak up — either to the co-worker directly to prevent them from taking action, or to your manager/HR if you discover the dishonest act after the fact.”

This can be a big decision to make, but it’s important to keep in mind that dishonest actions and wrongdoings can have serious consequences in the business world. Chartrand adds, “And while loyalty to co-workers is something to admire, hiding a dishonest act can make you just as culpable.”

Be ready for reactions
If you do reach out to a manager or HR about a co-worker, there may be some reactions on your team or in the company. Don’t be dissuaded by what your peers may think if you’re taking steps to help the company or bring an unethical situation to light. But if you’re snitching on a co-worker for minor offenses, know that you probably won’t win any friends or praise.

How your co-workers will react to your actions can vary by their personalities, but Lambert notes that the reaction will largely depend on the nature of what’s being reported. “If someone is reporting that employee A is leaving the office before 6 p.m. (at 5:58 p.m.) they will quickly be disliked amongst their colleagues and peers,” she says. “However, if it is reported that employee A has not been pulling their weight and causing extra work for everyone else on the team, the worker will be thanked by their colleagues and peers for reporting it and ultimately resolving the problem.”

Overall, when you see something wrong happening at work, there will be clues and insight as to what you should do and how you should proceed with addressing the situation. Your human resources department and manager will want what’s best for the company and its workers, and will support you if your motives are the same. For smaller issues, though, like who took your lunch again from the refrigerator, it may be best not to involve the boss.

Deciding how to proceed can be what sets you apart as a strong team member and someone who cares for the company’s well-being. You just have to use your best judgment. 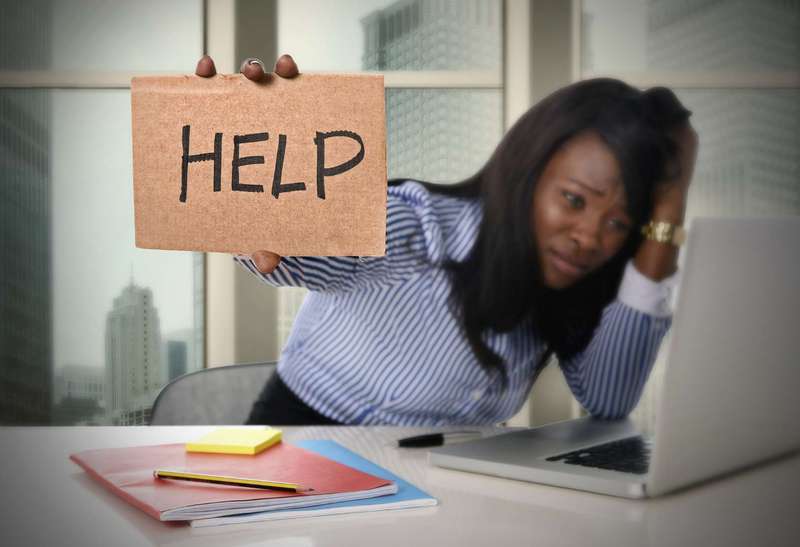 From "the gossip" to "The bully," here's how to deal with the most common types of annoying co-workers. 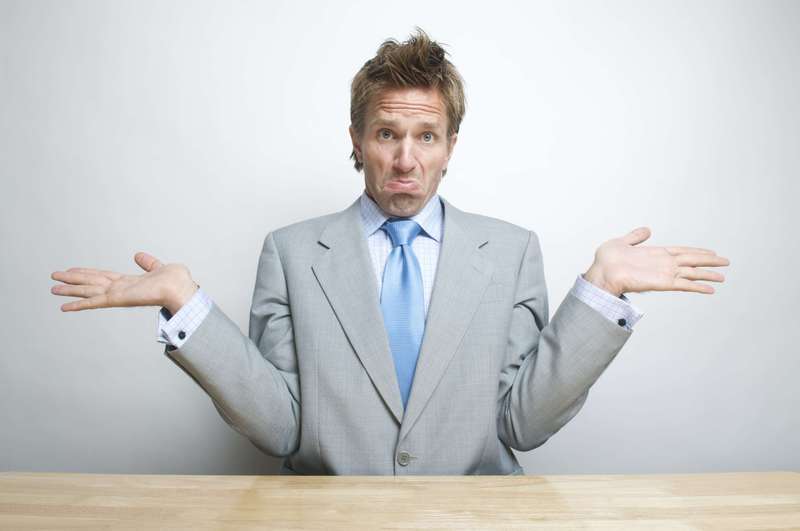 How to deal with a clueless person

Here are tips for how to deal with a co-worker who may not be the sharpest pencil in the box. 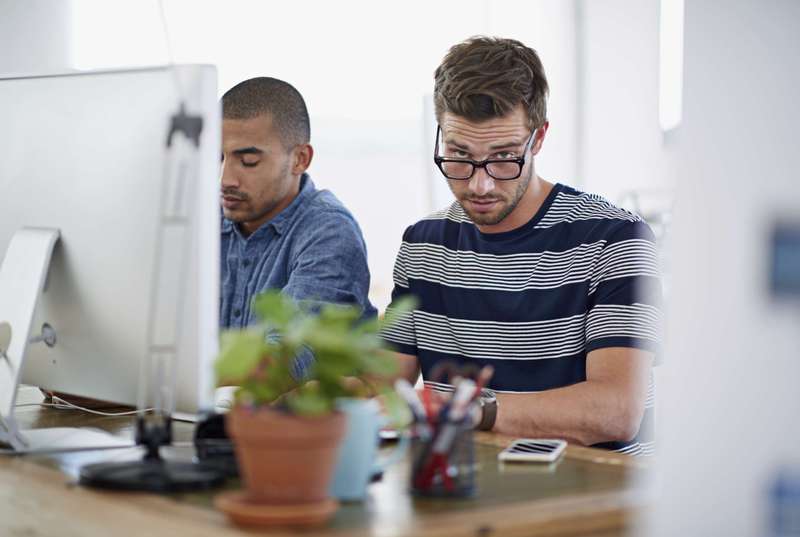 12 tips to be courteous to your co-workers

There are many unspoken rules in the workplace. (that you should already know) 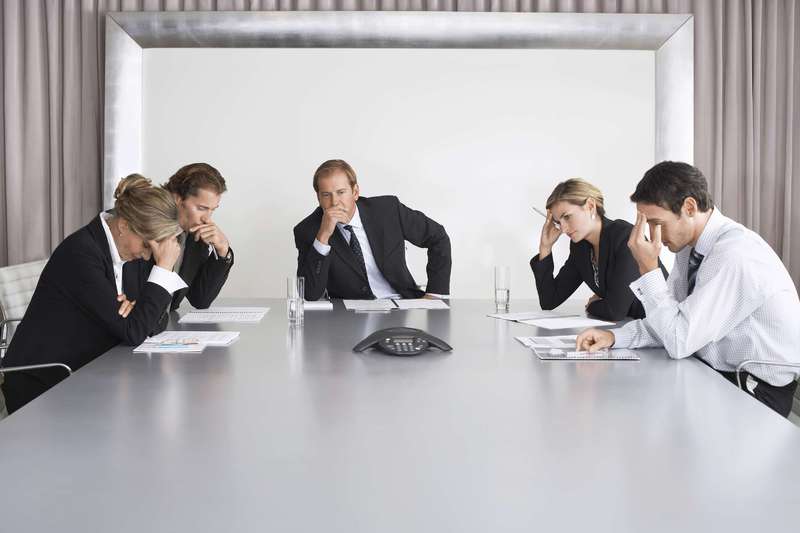 There are many common disasters that can destroy your conference call’s productivity, but with some careful planning, you can avoid these issues. 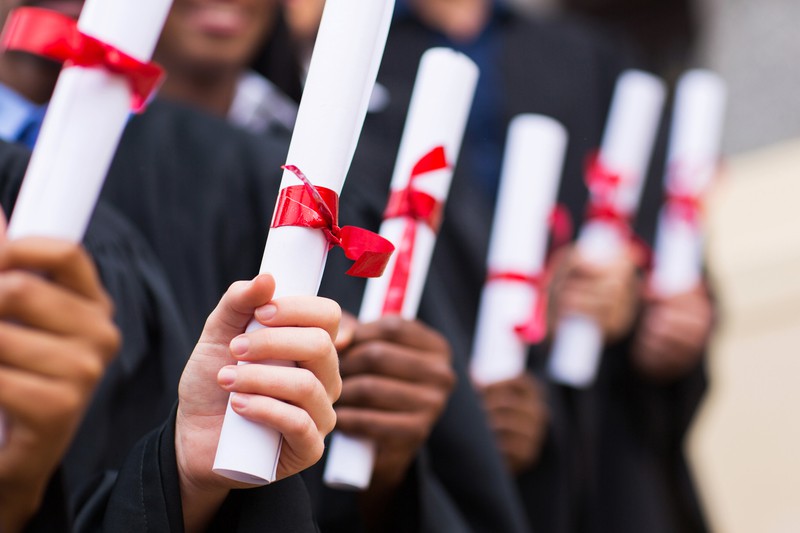 Not enough educated workers — why this matters to you

Employers have raised educational requirements over the last few years, despite a worker shortage. How to get in-front of this trend.