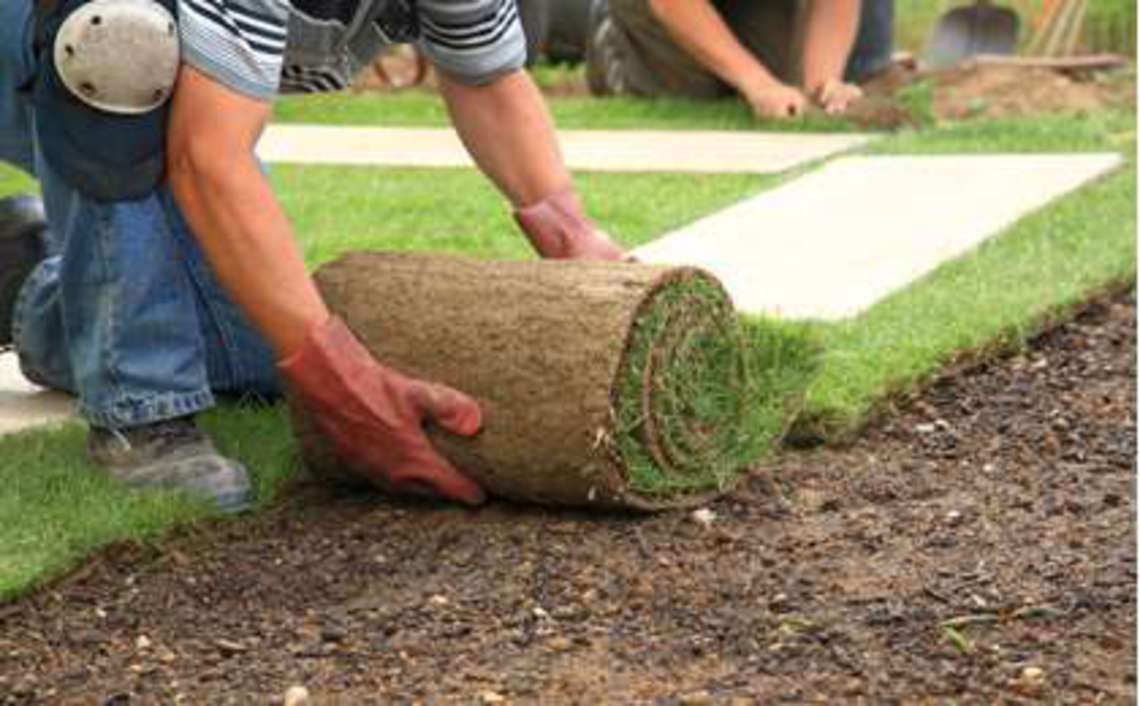 While self-employed workers make up 6.6 percent of all reported jobs, this is down from a high of 7.2 percent in 2006, according to a new report.

A job can take many different forms. It can be part or full time. It can be at an office, school, factory or construction site. It can involve working on a computer all day or driving a truck all night.

A job can also consist of working with a big team of people, or it could mean being your own boss. In fact, the U.S. has an estimated 10 million self-employed jobs — defined as workers who, when surveyed by the U.S. Census Bureau, consider self-employment to be a significant part of their income or time working.

While self-employed workers make up 6.6 percent of all reported jobs, this is down from a high of 7.2 percent in 2006, according to a new report from CareerBuilder and Economic Modeling Specialists Intl. Self-employment grew rapidly from 2001-2006, adding close to 1.8 million new jobs nationwide. While self-employment appeared to be a growing trend in the early 2000s, self-employed jobs declined by 936,000 since the recession began and have not yet recovered post-recession.

“The market for self-employment was significantly weakened by the recession. However, as full-time employment in traditional workplaces continues to improve we expect entrepreneurial opportunities to follow suit with time,” says Matt Ferguson, CEO of CareerBuilder and co-author of “The Talent Equation.” “A rebound in housing will lead to more growth for independently employed construction and real estate workers as well as other occupations in the supply chain. Moreover, many high-paying jobs in IT and consulting have already seen positive self-employment growth in recent years.”

The decline in self-employed jobs coincides with a rise in Americans working side jobs to supplement their incomes. More people are getting second and third jobs, but fewer people are dropping their day jobs altogether to work on their own. According to a separate CareerBuilder survey, 20 percent of full-time workers picked up a second job in 2013 or plan to do so this year.

Here’s a closer look at self-employed occupations with the most total new jobs (2006-2013):

Manager, all other (includes proprietors of unincorporated businesses who could not be classified within a specific industry)
Change in jobs: 39,839
Percent change: 15