​See what goes on behind the scenes of the hiring process 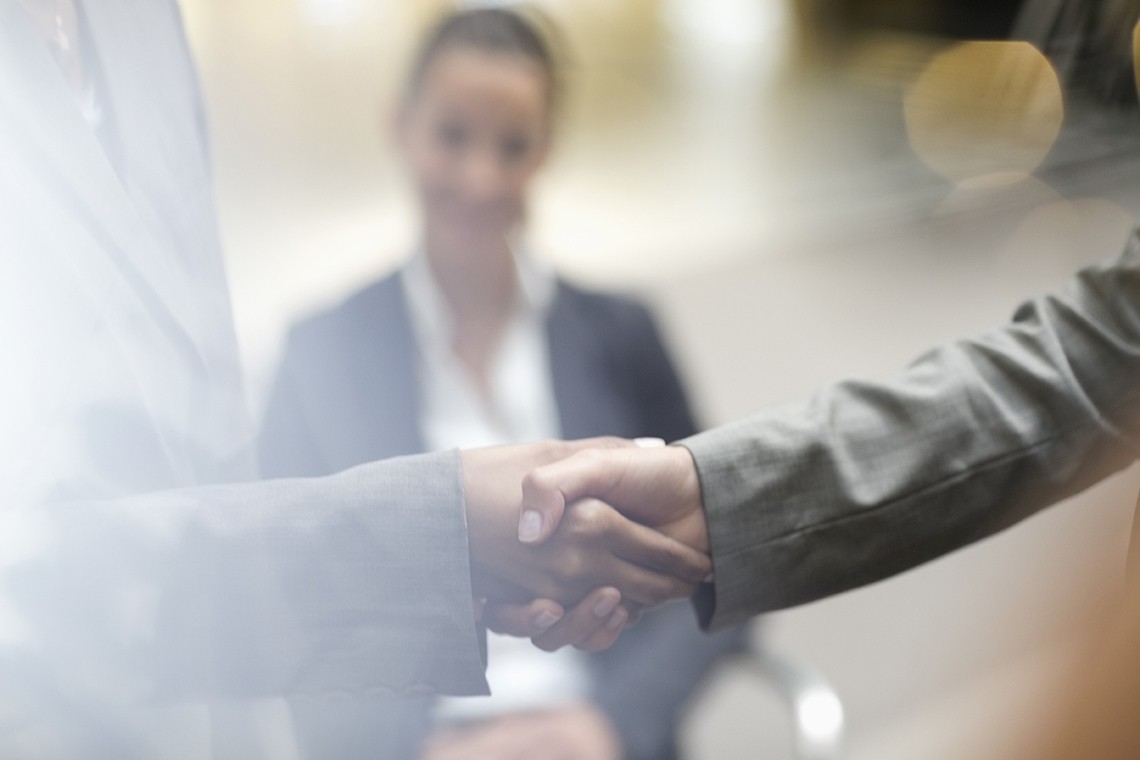 How many times have you applied to a job or even gone on a job interview only to hear nothing back for weeks – if at all? Believe it or not, there is a method behind the madness. When it comes to the hiring process, there's more going on than meets the eye, and employers aren't always great at cluing you in as to what's taking so long. In that case, let us shed some light on what really goes on behind the scenes of the hiring process.

After you submit your application: Wondering where your resume goes after you hit "apply"? Chances are it goes straight into an applicant tracking system (ATS). An ATS is software that's programmed to scan resumes for specific keywords to quickly screen out unqualified resumes and identify the ones that most closely match the job description. This saves recruiters and hiring managers the time and labor of manually going through the many resumes they receive on a daily basis. (Want to increase the odds your resume gets in front of an actual human? Design your resume to get past an ATS.) Once your resume passes the ATS, a hiring manager or recruiter will review it and decide whether or not to contact you and move you ahead in the interview process.

After the offer letter: Once a company makes a hiring decision, it will send an offer letter to the chosen candidate. This letter contains the salary, benefits, role, name of superior and other key information. The candidate is usually given a day or two to sign the letter, during which time, the candidate is given time to consider the offer and in some cases may try to negotiate more money or benefits. (In fact, the majority of employers are open to negotiating salary, yet less than half of job candidates even try, according to CareerBuilder research. Learn how to negotiate pay the right way.)

As you can see, there's a lot going on when it comes to the hiring process. Each step of the hiring process can take anywhere from days to weeks, so practice patience. Most importantly, keep applying to jobs and networking throughout the process, as it's important to keep your options open.

Sick of waiting to hear back? Know when and how to follow up with prospective employers.

How to handle hiring process hiccups

13 ways not to get hired

What to wear for different job interviews based on the company