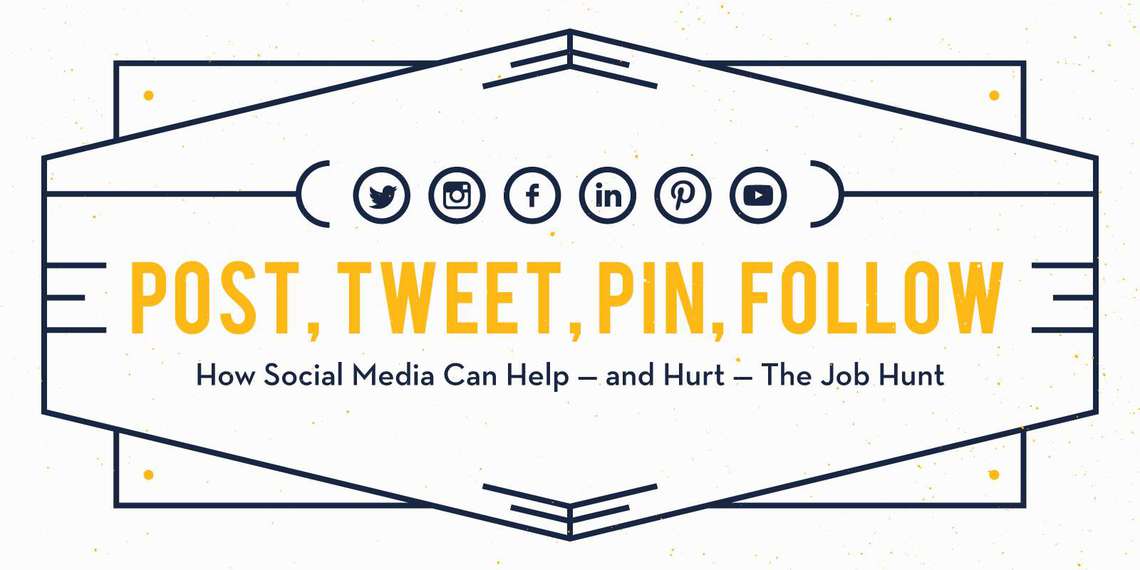 More than half of employers research job candidates on social media.

Employers checking out job candidates' social media profiles is nothing new – in fact, it may be becoming the norm. The percentage of companies that use social networking sites to research job applicants has been steadily growing, from 39 percent in 2013, up to 43 percent last year, and now 52 percent according to CareerBuilder's annual social media recruitment survey.

As this trend continues, some employers are starting to consider a candidate's absence from social media to be a red flag. More than one third (35 percent) said they'd be less likely to interview someone they couldn't find online. 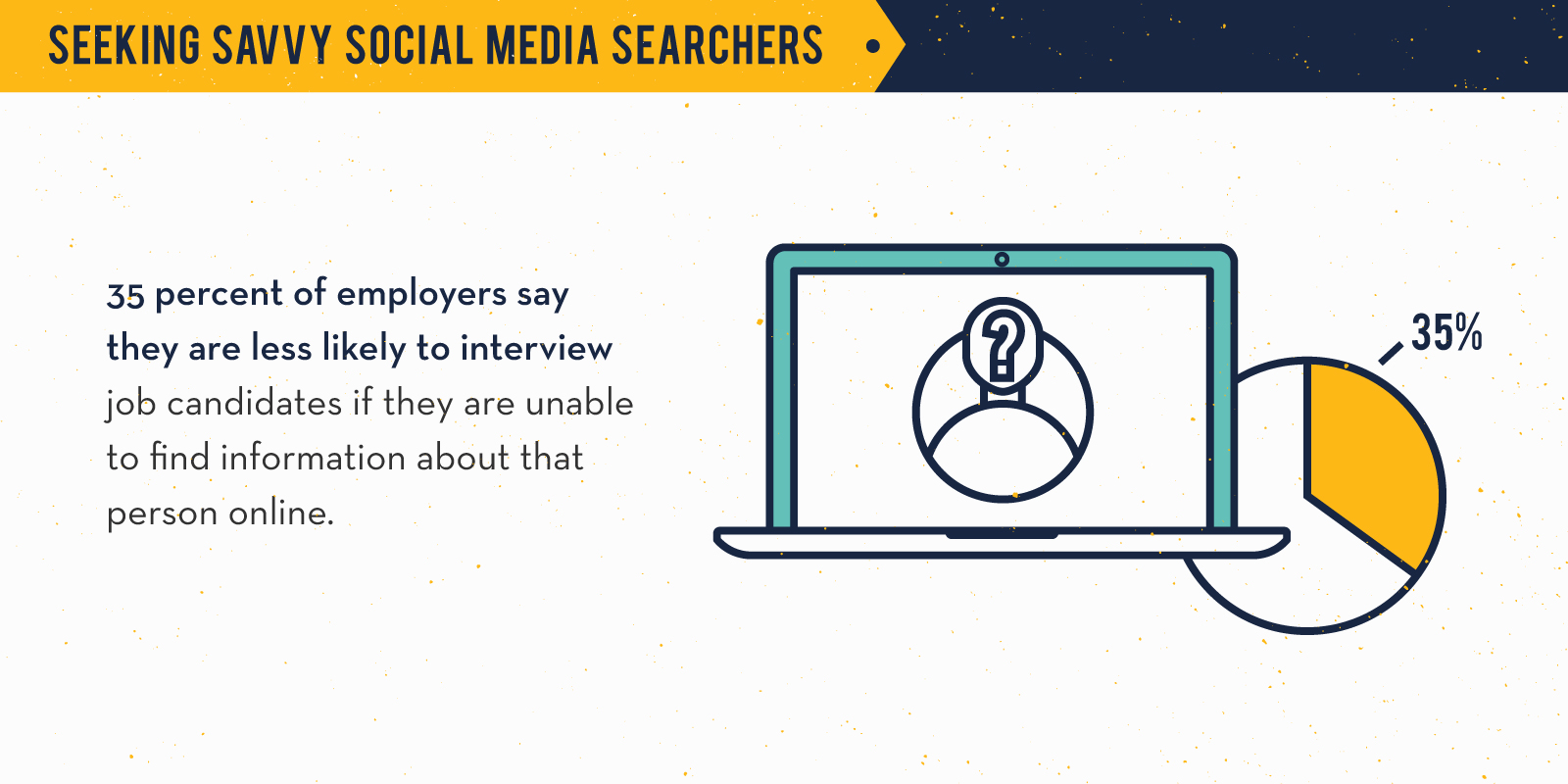 Perhaps understandably, some people are uncomfortable with this trend. But before you get too upset, keep in mind that, for the most part, employers aren't looking for reasons not to hire someone. 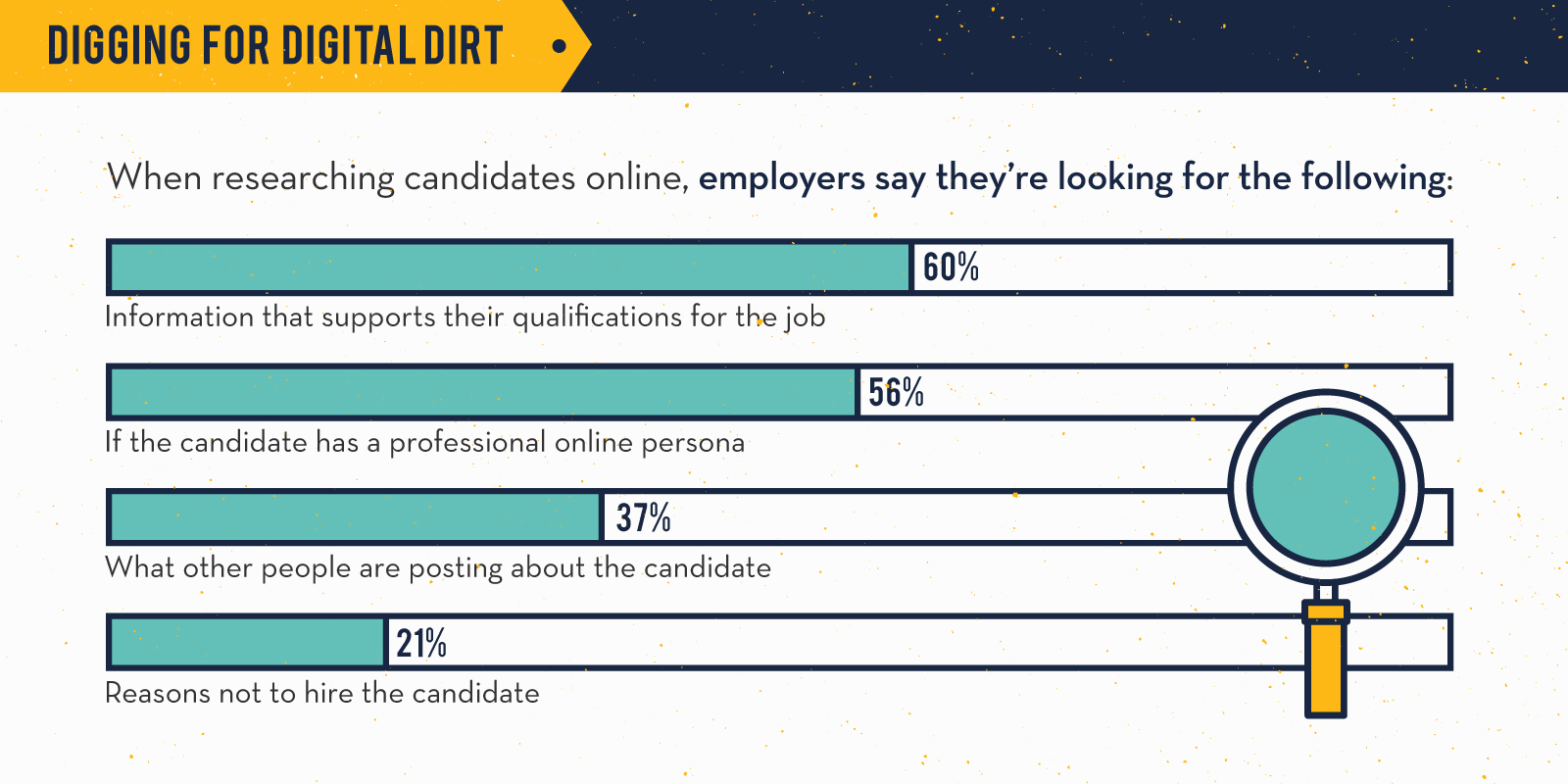 Depending on what hiring managers find, candidates' online information can help or hurt their odds of getting a job. Forty-eight percent of hiring managers who screen candidates via social networks said they've found information that caused them not to hire a candidate – down slightly from 51 percent last year.

So what have employers found to keep them from hiring someone? Some of the most commonly cited answers include:

Still, about one-third (32 percent) found information that caused them to hire a candidate, including:

Want to know when an employer is researching you on social media? In some cases, they'll let you know by sending a friend or follow request. 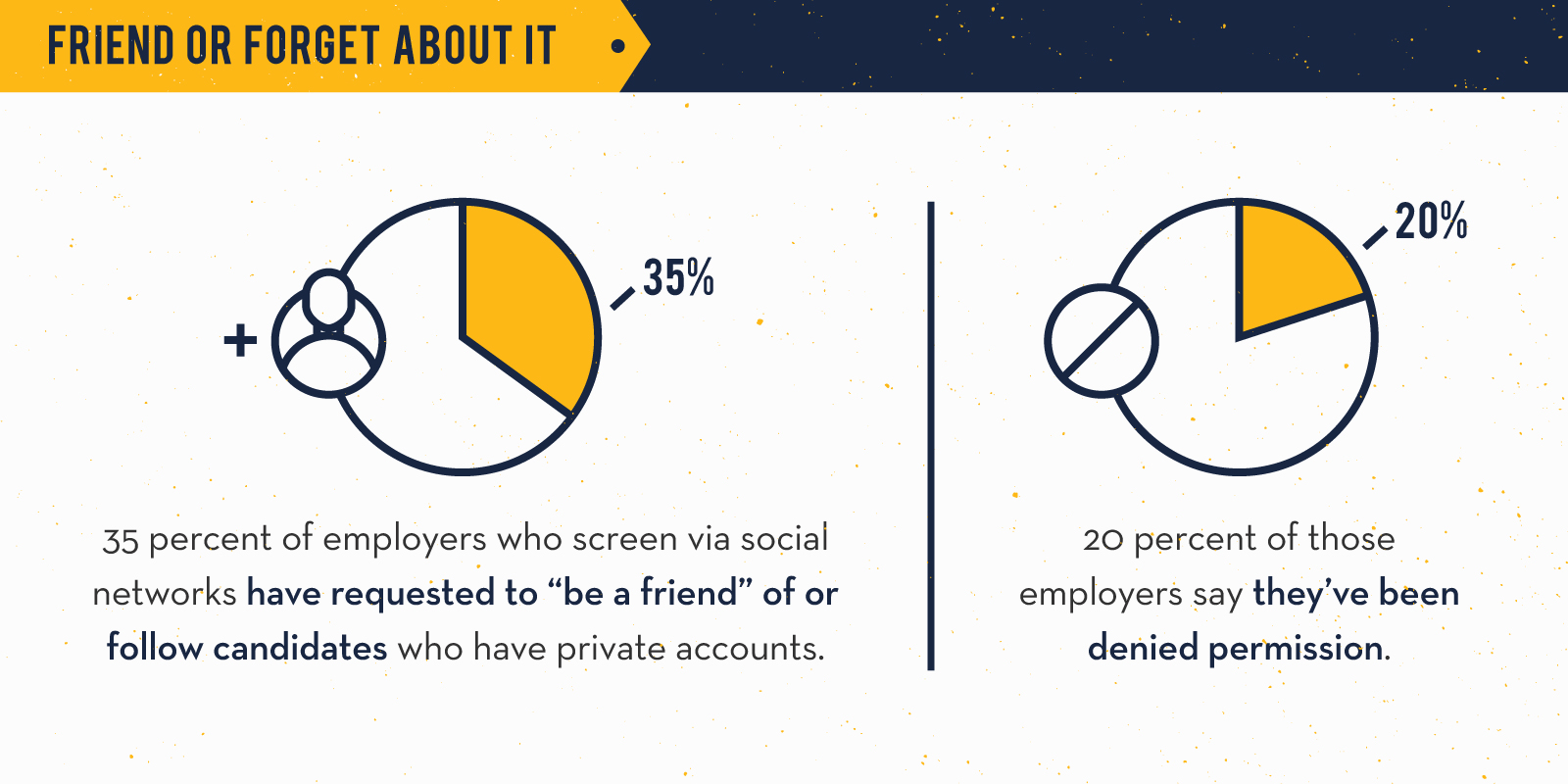 Creative ways to get noticed by employers on social media

Employment-related social media you should be using

Think before you post: Your online presence can cost you a job