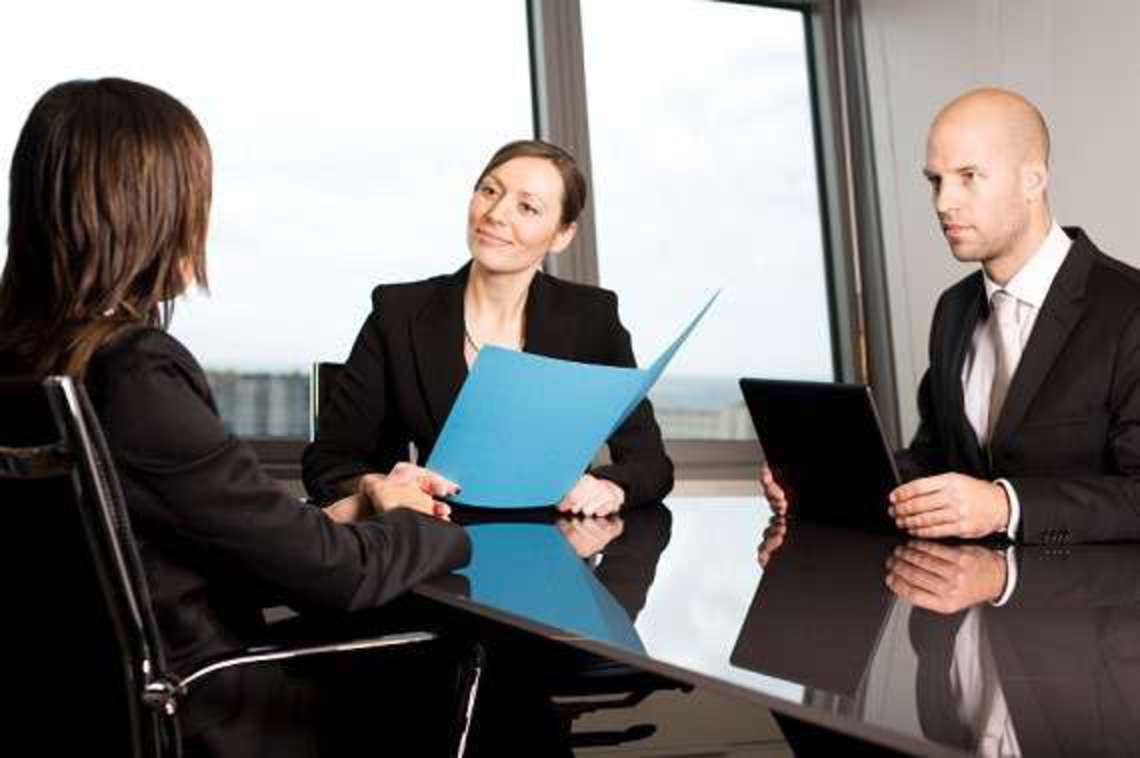 We've all heard about the importance of first impressions, but when it comes to a job interview, the data actually backs up the adage. According to a new CareerBuilder survey, 49 percent of employers know if a candidate is a good fit for a position within the first five minutes of an interview. By minute 15, that number reaches 90 percent.

One reason employers may be able to make such a quick judgment is nonverbal communication. Body language like facial expressions, tone of voice or posture can often reveal just as much as words – if not more.

According to employers, some of the most common mistakes candidates make in the interview are related to body language:

Not all mistakes employers have seen in interviews are so common. In fact, some are downright bizarre. As part of the survey, employers and hiring managers recalled the following strange-but-true examples:

Needless to say, a lot can go wrong in a job interview. So how can you avoid making a potentially interview-ending blunder? Avoid any of the behavior listed above is a good start, but Rosemary Haefner, vice president of human resources for CareerBuilder, has some additional advice: