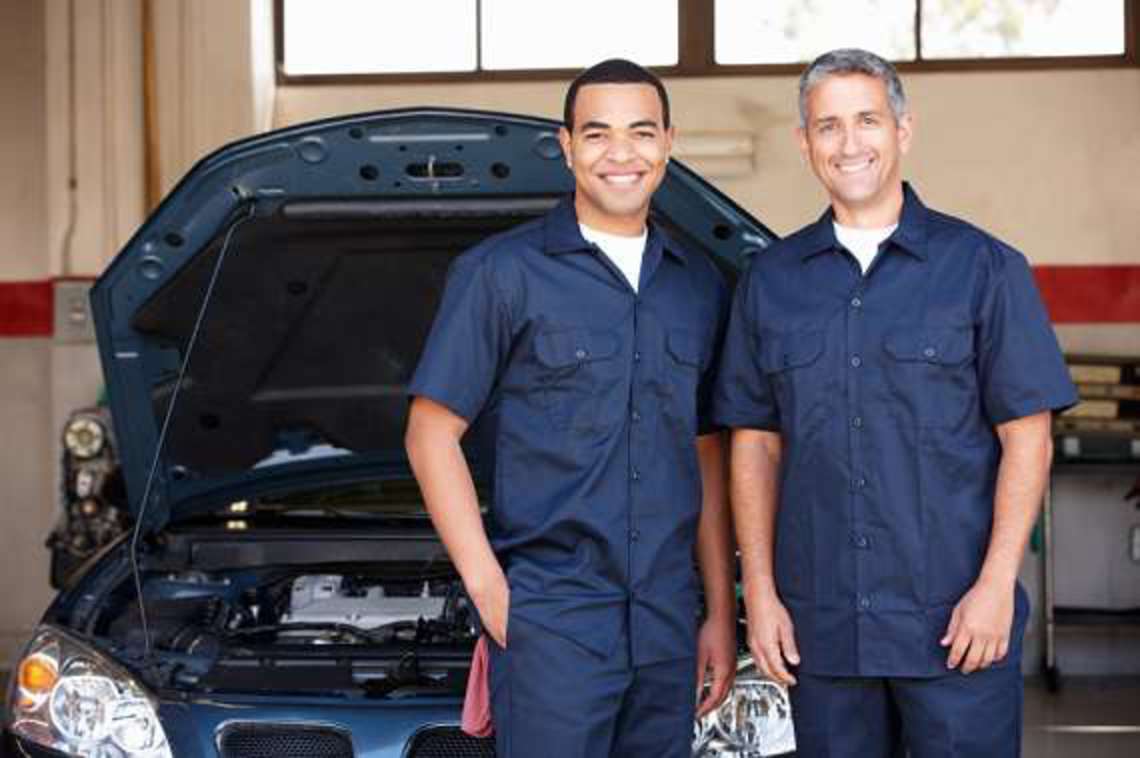 When the Great Recession began in 2007, it triggered changes that were felt in the three major economic markets: housing, stock and jobs. Few people doubted these unprecedented events would cause rippled effects throughout the American economy and beyond. Yet, in the years since the recovery began, some workers have found the job market more welcoming than others.

From 2007 to 2013, the number of jobs held by baby boomers (age 55-64) grew by 1.9 million or 9 percent. For millennials (age 22-34), job growth was virtually nonexistent at 0.3 percent or 110,000 jobs. These stark differences shows that these two generations of workers are experiencing drastically different job markets.

While millennials were just beginning their careers at the start of the recession, baby boomers were preparing to begin their retirement. In new analysis from CareerBuilder and Economic Modeling Specialists, Intl. (EMSI), the post-recession stories of the workforce’s youngest and eldest workers begins to take shape.

Never in history have workers over the age of 55 had the concentration in the workforce they have today. Still, these workers are headed toward inevitable retirement and employers need to plan for vacancies, which could quickly create new skills gaps in trade vocations and STEM fields.

In a depressed labor market, we ideally want more people to acquire college degrees, but the rates of graduates did not spike during the recession. This suggests rising costs prohibited many people in need of new skills from obtaining them, a trend that needs to be reversed going forward.

Before and after
Since 2007, the population of Americans 55 and older has grown 20 percent, which is four times the growth of Americans 25-34. This already tilts the amount of available workers in baby boomers’ favor. Yet, no picture better shows the contrast between the two generations’ workforce reality than the growth and decline of their respective labor for participation rates. The labor force participation rate is the percentage of Americans who are either employed or looking for work.

During this same 2007-2013 period, the labor force participation rate of workers 55 and older increased by 1.7 percent, but workers 25-34 experienced a decrease of 2.1 percent, according to the BLS.*

Metros: Where are millennials and boomers?
In metropolitan areas with one million or more residents, boomers are most likely to be found in Pittsburgh, Hartford and Cleveland. These three metros all share one economic factor: strong manufacturing industries. (You can explore an interactive map of 175 metros and their 2007-2013 changes here.)

Millennials, however, are most drawn to the west, with Salt Lake City, Austin and San Diego being their most popular metros. These three markets signal the younger generation’s attraction to the rising computer, health care and finance occupations.

By rank, with Boomers on the left and Millennials on the right, broken down by metro and percentage shared.

Metros: Fastest job growth
Perhaps the only shared experience by both millennials and boomers is job growth in the same metros. Houston and Austin are the leading metros for growing job opportunities for all age groups.

By rank, with Boomers on the left and Millennials on the right, broken down by metro and percentage of growth.

2007-2013: Growth by occupation
In the following categories between 2007 and 2013, baby boomers managed to increase their share of jobs more than millennials did, with few exceptions. In the competitive and growing STEM fields, boomers saw more success than their younger counterparts. For millennials, construction was the roughest industry to endure, with a 19 percent drop in employment.

By occupation groups, with Boomers on the left (first two columns) and Millennials on the right (last two columns), broken down by percentage of job change and 2013 share (change). 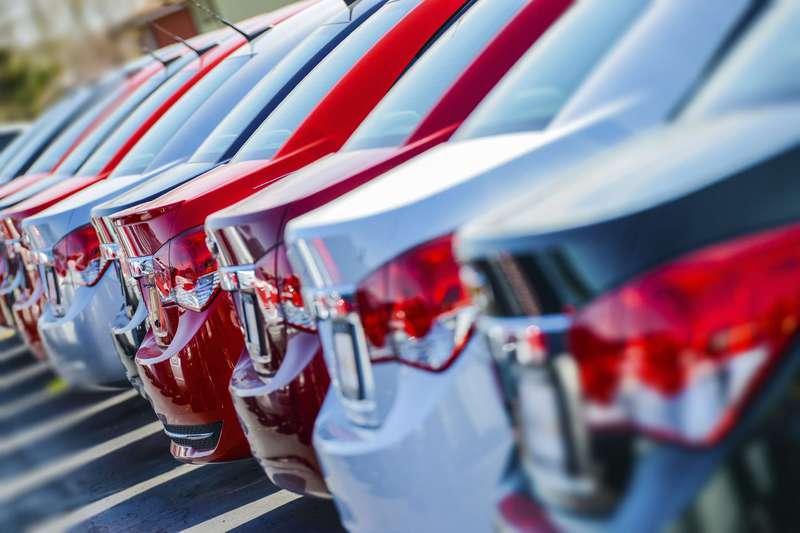 Jobs in the new car dealer industry have grown as the country has recovered from the recession, reaching 1.03 million jobs in 2014. 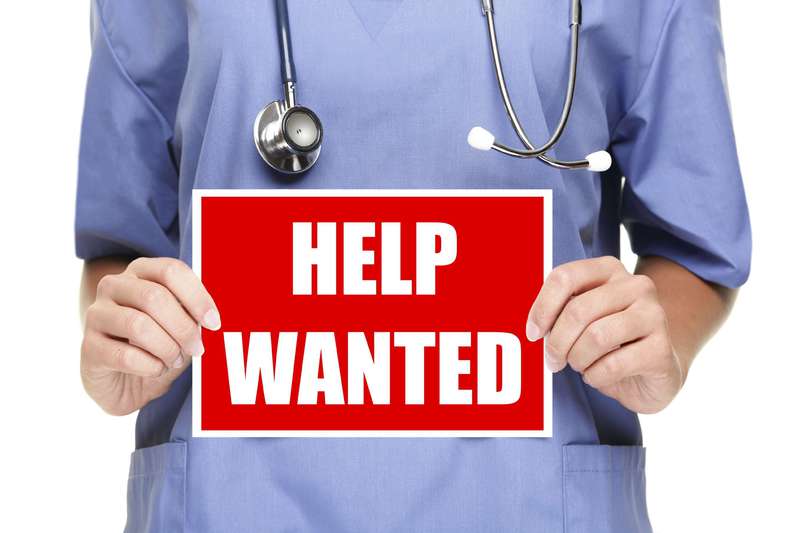 Health care workers continue to be in demand through 2014

While no industry is completely recession-proof, the health care industry has proven its strength, even in the midst of economic uncertainty. 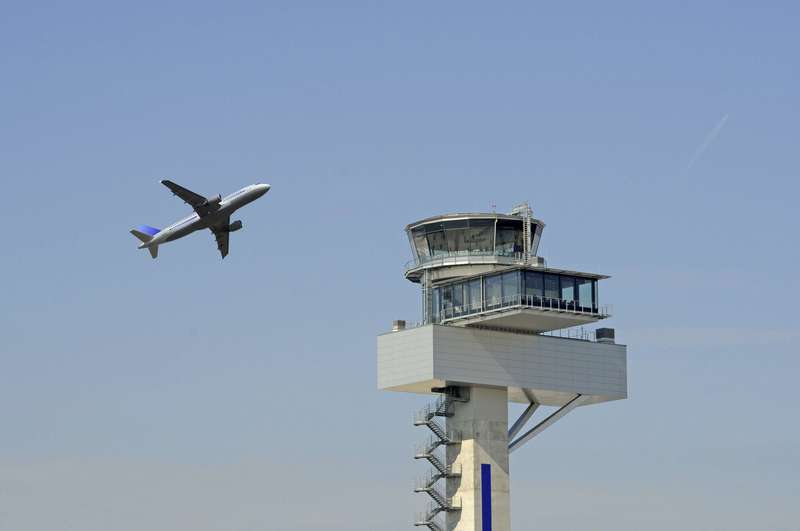 What does the future hold for the air traffic controller occupation? 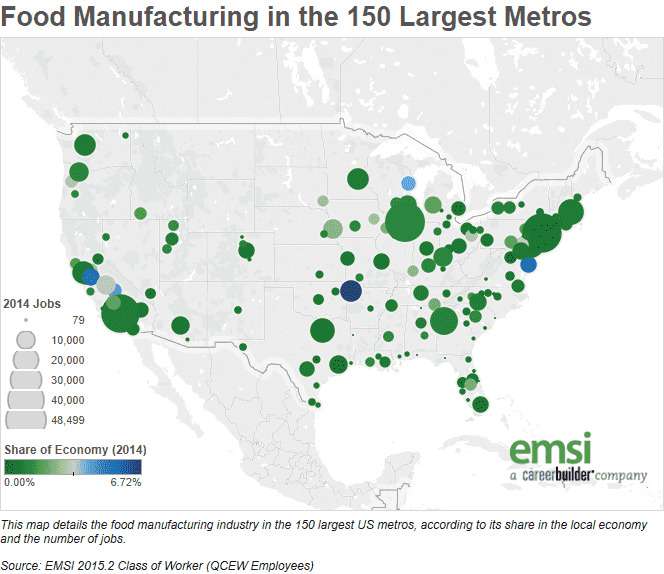 EMSI analyzed the food manufacturing industry in each state, as well as in the150 largest metropolitan areas around the country. 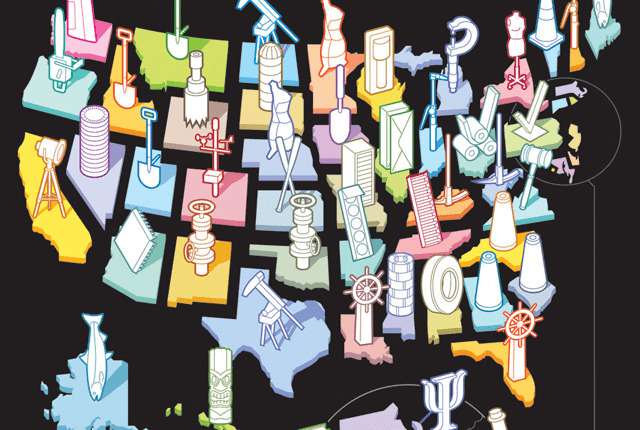 INFOGRAPHIC: Which job is most unique to your state?

CareerBuilder and Economic Modeling Specialists Intl. reveal the occupation that is most unique to each state through 2013.