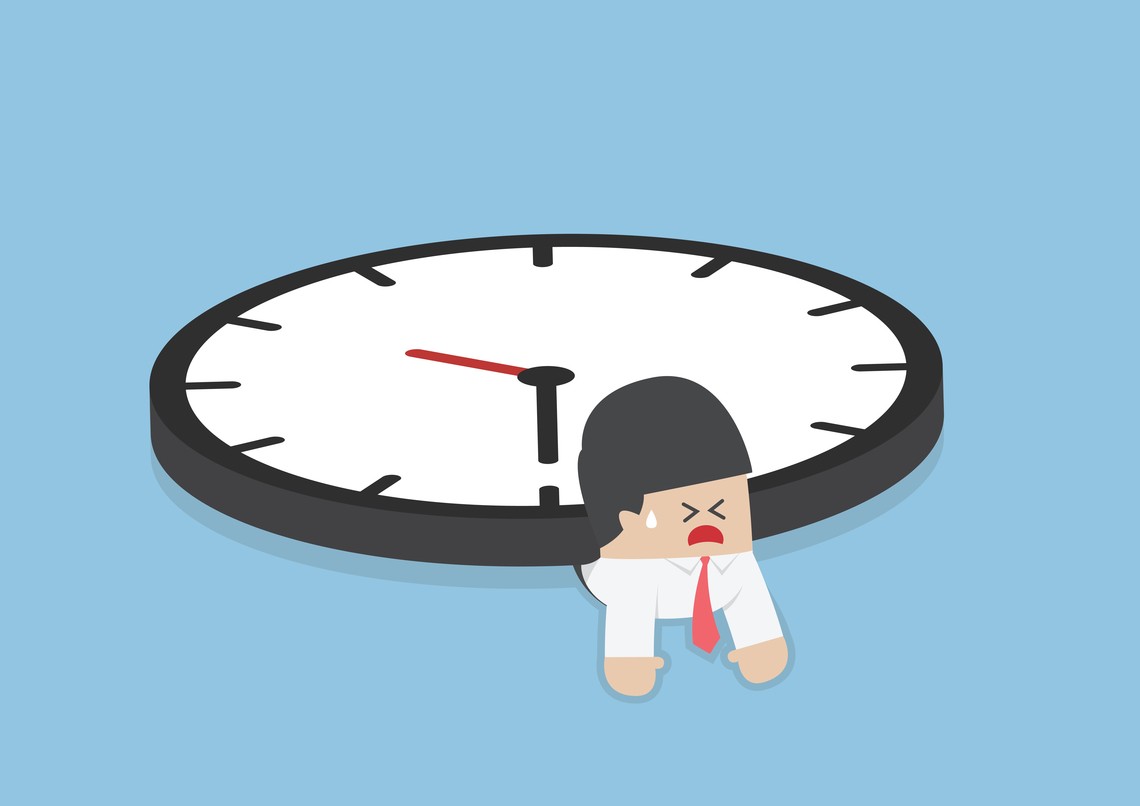 Three out of five workers believe working 9 to 5 is outdated.

Dolly Parton may have lamented the plight of working 9 to 5, but today's workers are putting in even more hours to make a living.

According to a recent CareerBuilder survey, 3 out of 5 workers believe the traditional working 9 to 5 is a thing of the past. This belief stems from the fact that work-related tasks are more commonly creeping into workers' personal time. Nearly half (45 percent) of workers complete work outside of typical office hours, and 49 percent check or answer emails after they leave for the day.

Who's burning the midnight oil?

While there may be general agreement across genders that the traditional 8-hour workday is dead (58 percent of men, 60 percent of women), in practice, there's a little less cohesion.

The industry a person works in can also be a significant factor. Sixty-eight percent of IT workers and 65 percent of sales professionals say they're tuned in to their work emails after business hours.

Though the popular perception may be that the younger generation is entering the workforce and challenging the working 9 to 5 status quo, this may not actually be the case. Sixty-five percent of workers ages 45 to 54 and 61 percent of those 55 and older say the traditional workday is outdated, compared to only 42 percent of 18- to 24-year-olds.

However, the survey also suggests that these older workers may not exactly practice what they preach. Of workers 55 and older, 60 percent said they don't keep working and 54 percent don't check emails after office hours. Meanwhile, 52 percent of workers ages 18 to 24 say they don't keep working, and only 41 percent don't check or answer work emails after quittin' time.

Drawbacks of always being connected

One possible reason for this discrepancy is the different generations' comfort levels with mobile technology.

"While smartphones and other technology allow us to remain connected to the office outside of normal business hours, it may not always be a good thing as workers are having trouble disconnecting from their jobs," says Rosemary Haefner, chief human resources officer for CareerBuilder. "Not surprisingly, younger workers 'attached to their mobile devices' are more likely to work and check emails past business hours, while older workers feel less pressure to check-in after they have put in a full day of work." 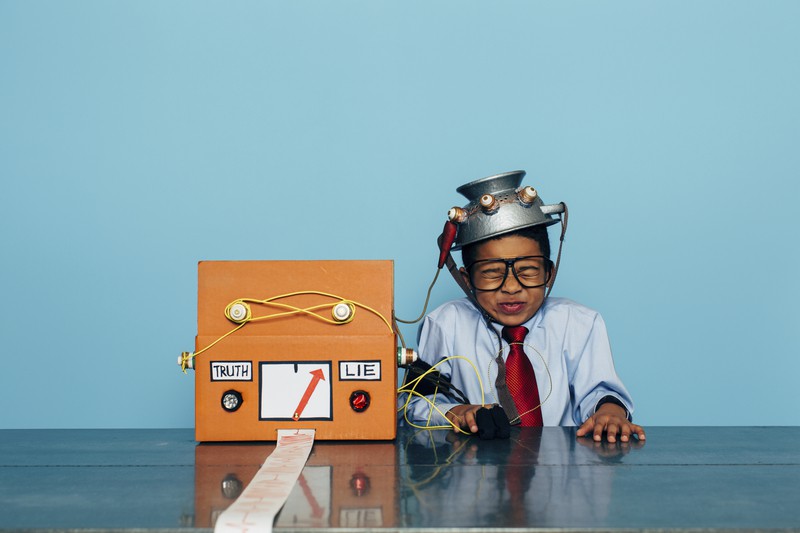