Is it OK to lie on a resume?

No matter what the reason or justification for lying, you jeopardize your future when you lie on your resume

Lying or embellishing on your resume is a bad idea for many reasons – most obviously because you’re likely to get caught. Still, that’s not stopping candidates. A recent survey from CareerBuilder shows that 3 in 4 HR managers report having caught a lie on a resume, and only 12 percent of HR managers are more likely to consider calling a candidate that does something unusual or outrageous in for an interview.

Perhaps the need to stand out comes from wanting to make every second count. Among human resource managers, who are typically the gatekeepers of which applicants get in front of the actual hiring managers, 39 percent said they spend less than a minute initially looking at a resume. Nearly 1 in 5 (19 percent) spend less than 30 seconds.

Rosemary Haefner, chief human resources officer at CareerBuilder, offers this advice: “If crafted well, your resume is one of the most valuable marketing tools you have. In a matter of seconds, it can make or break your chances of moving along the hiring journey with a company. That’s why it’s important to be proactive with your resume and avoid embellishments or mistakes. Take advantage of the tools available to you — the worst thing you can do is send a generic copy out to employers and then sit and hope for a response.”

Outrageous resume mistakes
In the survey, HR managers and hiring managers shared their most notable real-life examples of resume blunders, including:

How to get the interview

A proactive approach to your job search can improve your chances of landing interviews. Here are five things that HR managers say make them more likely to pay attention to an application:

Additionally, five factors that would make them more likely to hire one candidate over the other:

Advice for your resume: 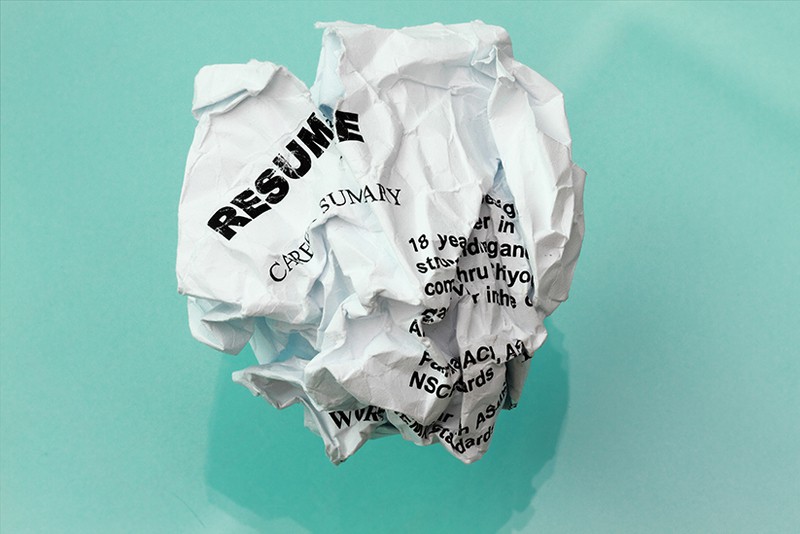 ​The truth about lying on resumes 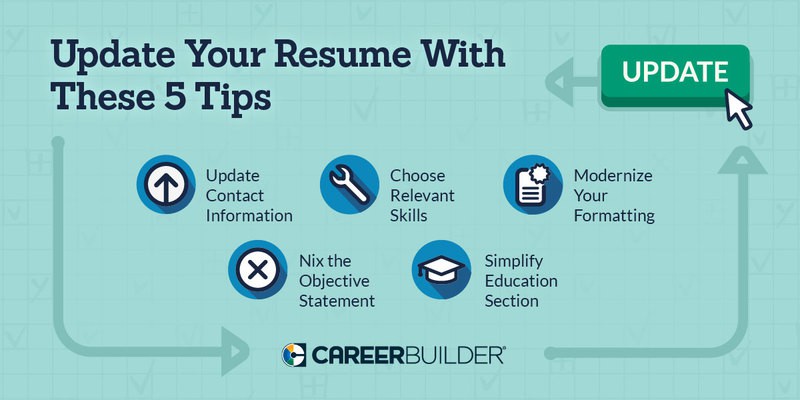 Update resume with these 5 items

You don't want your resume to stand out for the wrong reasons--which means it's time to update these 5 items. 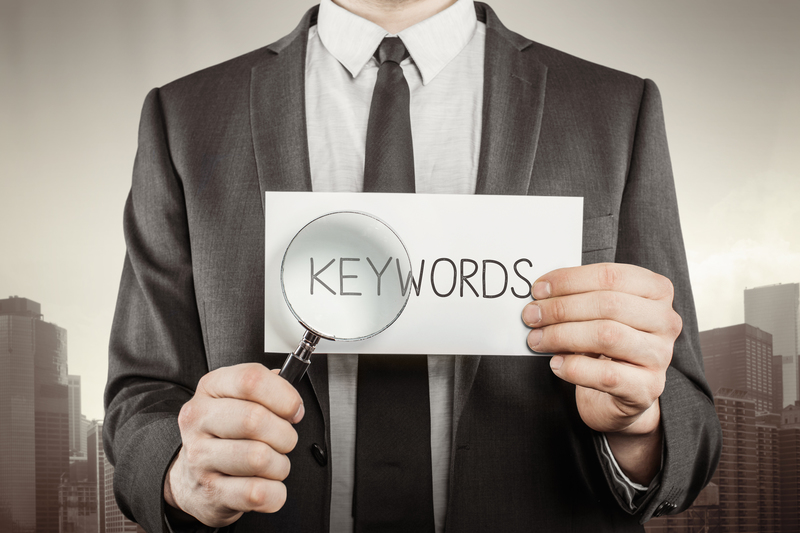 Why keywords are so important in a resume

Here are three reasons why you should use certain keywords throughout your resume. 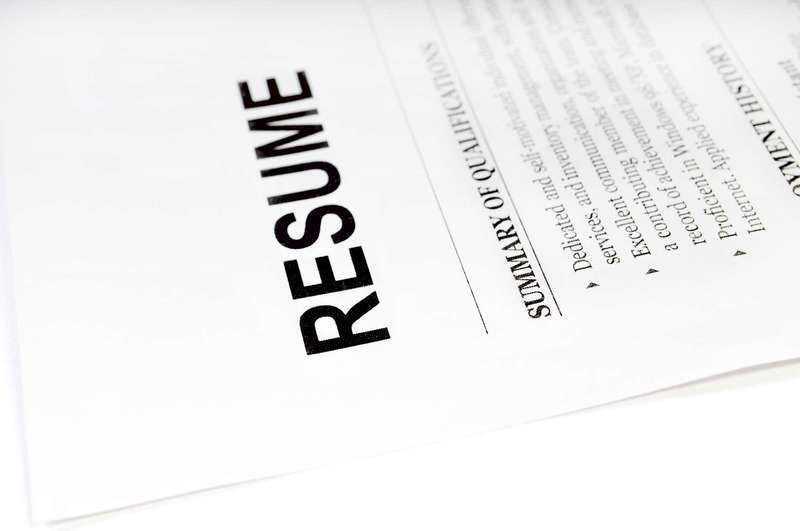 10 things not to include when writing a resume

What you leave out of your resume is almost as important as what you put in.

5 tips for college students to build their resume