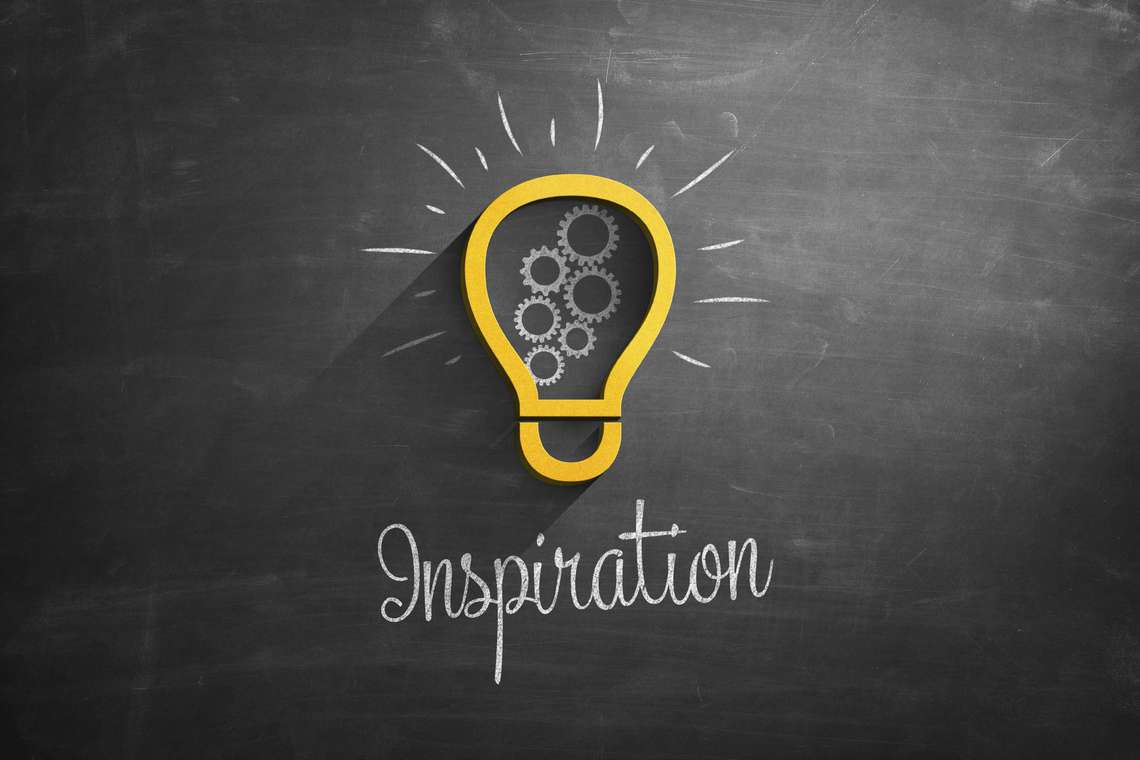 Through trail and error and exploratory learning, Matthew Tran finally found his passion.

It's normal to want to try out other professions. Unfortunately, it's also normal to write off those urges to try something else and go back to business as usual.

Ignoring what you want interests you doesn't accomplish a lot, though. The ideas of new pursuits won't go away. Maybe you'll forget about them for few moments but they'll pop up again and again if you don't take action.

Sign up for a class, volunteer somewhere, work part-time – do something to explore the other career you're considering. Even if things don't work out, you'll be able to cross that pursuit off of your mental checklist. To Matthew Tran, the man behind Engineered Truth, a YouTube channel featuring career videos for college students, that alone will make your endeavors worthwhile.

"You'll never find your passion unless you've tried a lot of ****** jobs," says Matthew Tran, a former engineer turned YouTube partner. And you won't discover potential passions unless you spend plenty of time learning, whether in or out of school. Or, if you're like Tran, you'll test both approaches – and you'll be happy you did.

A nonlinear education path
"I got my first degree in psychology. Actually, I intended to go to graduate school to be a counselor or a marriage-family therapist," says Tran. After re-evaluating what he learned and what he wanted to do, Tran realized graduate studies wouldn't be the best undertaking.

"I basically felt the same [after graduating]. I felt like if psychology didn't teach me anything in four years, why would I go back to school for another two? That's why I decided not to do psychology, and I actually don't regret it at all to be honest."

From there, Tran made an unexpected move: He went back to school to pursue something else. "I actually liked mechanical engineering school. It was fantastic. I thought I was going to be an engineer for the rest of my life," says Tran, "but when I worked as an engineer, it was nothing like that. I'm glad I tried it. I got to 'X' that out – cancel that possibility."

The value of following your passion
Tran's experiences with higher education taught him an important lesson: You don't necessarily need a classroom setting to learn important ideas or develop skills well enough to pursue them professionally.

"I wish I learned more on my own. For some reason, I thought the knowledge you gained from a college was exclusive, like you're going to learn stuff here you'll never be able to learn elsewhere," says Tran. "When I self-taught myself everything I needed to know to make videos, I guess I finally realized you can learn a skill good enough to make money from it on your own."

Without exploratory learning, you'll have a much harder time finding your calling. If you're serious about picking up a new skill, there are ways to get the ball rolling online if you can't fit a class into your schedule. You'll find out quickly which areas can hold your interest and which skills you want to invest a substantial amount of time into learning. If you don't like developing those skills on your own, you probably won't like practicing them professionally, says Tran.

No matter what, whether you're actively developing or exploring a new career path, be sure to stick with it for a reasonable amount of time.

"It's OK to try for a year or two, try all out, fail, and then move on with the rest of your life," says Tran. "Really give it a chance so that way [you] have no regrets." If you learn something isn't realistic, you can go back to focusing on a more reasonable career and you may have a new hobby or side gig.

Final thoughts
Here are some of the other highlights from our interview with Tran:

I found my calling: Interview with Jason Fenske of ‘Engineering Explained’