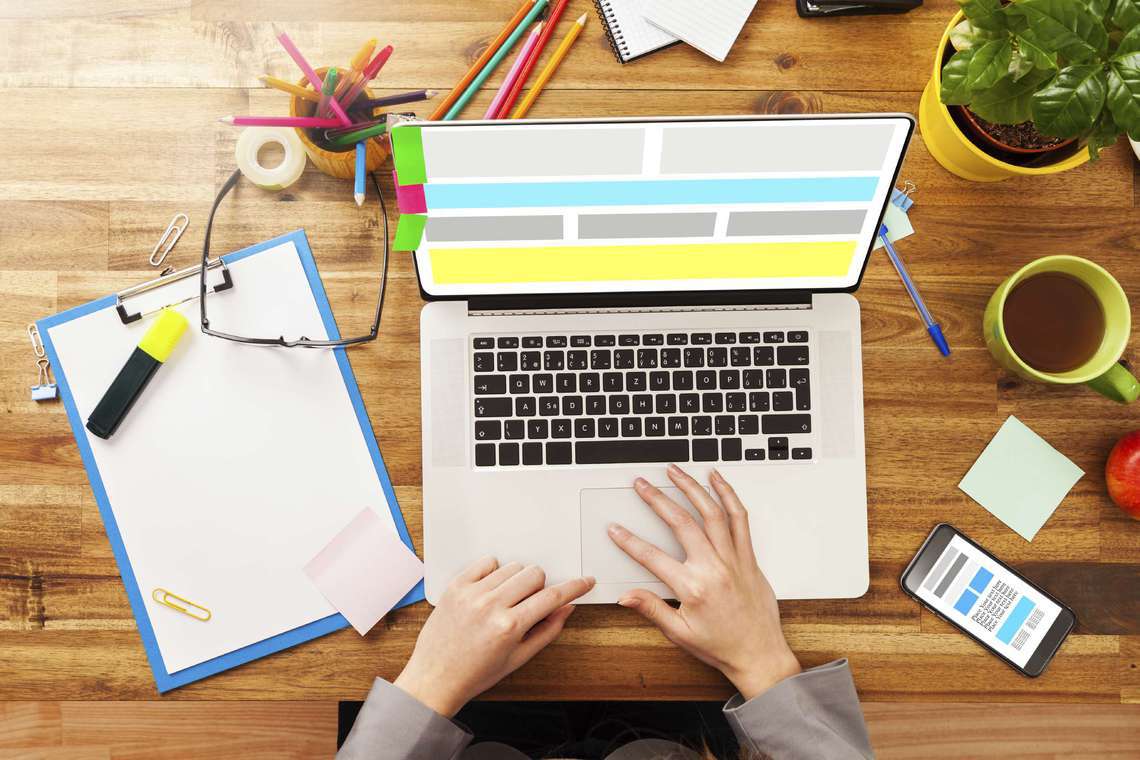 Jeff Elliott shares his advice for finding purpose in your work and making a career out of a passion.

Is the core function of your job something you believe in? If you do your job well, do you move closer to achieving your abstract career goals like making the world a better place? If not, and your job doesn't help you pursue your passions when you're out of the office, it may be time to re-evaluate your current position.

"You have to have a purpose for going to work other than to collect a paycheck." It has to be about more than money, says Jeff Elliott, a licensed CPA and the founder of Another71, a brand built on helping finance students study for and pass their CPA exams. "Sure, you can tolerate it for a while and sacrifice, but if it's not a means to a greater end, then you'll be miserable."

The roots of a CPA
Inspired to follow in his grandfather's footsteps, who received his accounting degree during the Great Depression, Elliott was determined to make that career path work for him.

"Part of me wanted to make my grandfather proud, so I went with accounting and I'm glad I did," says Elliott. "I still believe to this day that an accounting degree is hands-down the best business degree you can have."

After graduating college and working as an accountant with a small firm, Elliott set his sights on a new goal: becoming a CPA. Reaching that goal, however, wasn't as easy as he'd hoped.

Humbled beginning
What you might call Elliott's "current purpose" can be traced back to 2008. "I started Another71 at my kitchen table back in early 2008. I was sitting there with my laptop staring at the screen in disbelief at 6 a.m. one morning, absorbing the fact that I had failed yet another section of the CPA Exam," says Elliott.

Though he'd suffered another setback and he'd been testing to become a CPA for almost three years at that point, Elliott was determined to move forward. Inspired by his score, Elliott started Another71, a blog he would use to facilitate discussions about earning his certification and, generally, vent about the studying process.

"It was an online study diary of sorts – the place [where] people could come and share what they were hearing about this or that and to get questions answered," says Elliott. "I had no idea what to expect other than I was going to write a few posts and go from there."

Since then, it has evolved into a full CPA Exam prep program, becoming Elliott's full-time job in 2010. He passed his final exam in November 2008.

Change will do you good
If Elliott's story teaches you one thing, it's that you can't give less than 100 percent and expect to achieve major goals. This means making a significant time investment in any pursuit you're serious about. For Jeff, this meant re-evaluating his tactics.

"Essentially, I wasted three years of my life half-heartedly studying and wasting time and money," says Elliott. The changes he made had everything to do with how he was studying. Elliott realized that the traditional approach to passing the CPA Exam wasn't working for him. After analyzing what was/wasn't a successful study tactic, he created his own system. Since 2014, he has been training hopeful CPAs in the ways of the NINJA, his proprietary framework.

Elliott learned the hard way what worked best for him, and he hasn't lost the lesson on laziness he learned seven years ago. In fact, he's been challenging others who don't give 100 percent ever since. "I can call them on it without coming across as a jerk because that was me," says Elliott.

Final thoughts
Accounting aside, here are a few more career – and life – lessons from Elliott:

Check out Another71 here: http://www.another71.com/