I found my calling: Interview with Jake Goldman of 10up (part 2) 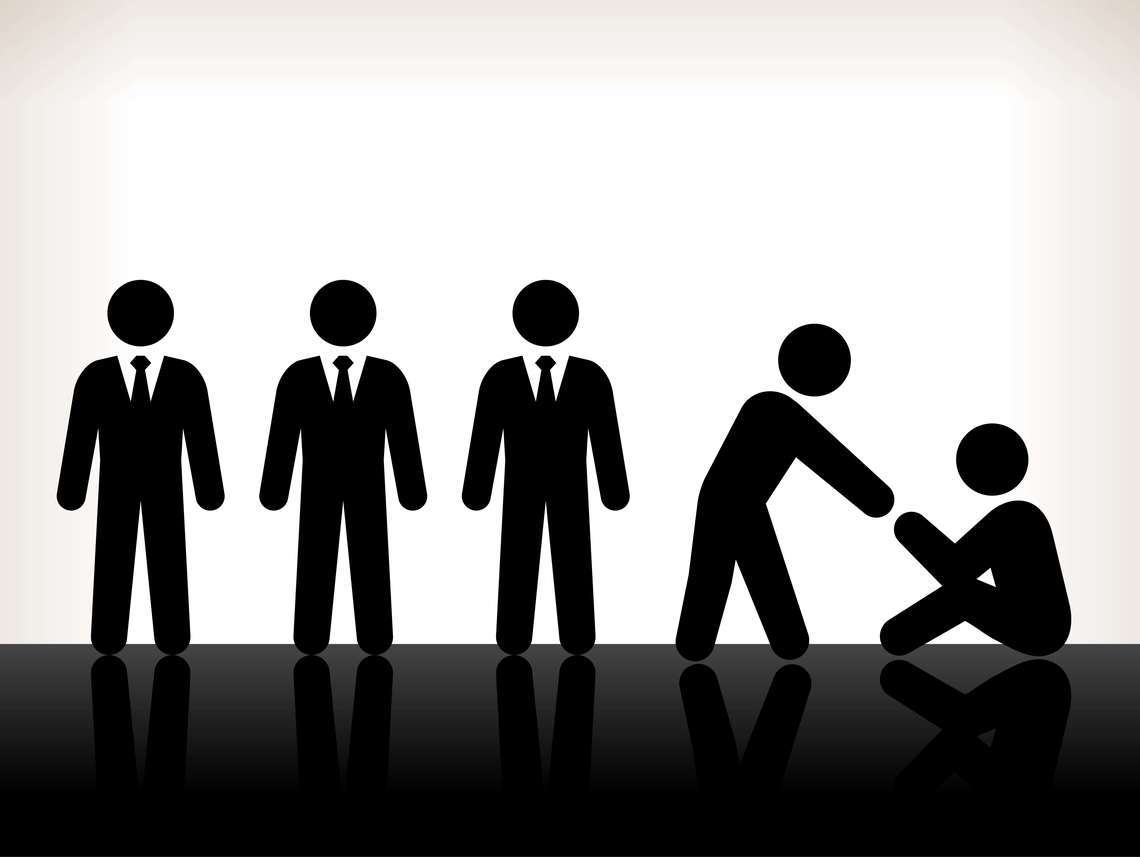 You should see whatever you’re doing, no matter how small, as something that makes a difference.

Being truly devoted to a craft is something special, and you shouldn't get discouraged if your pursuits don't seem to be headed in the direction of the lofty goals you set for yourself. In fact, says Jake Goldman, president and founder of the digital content publishing and management agency 10up, if you're truly passionate about developing certain skills or learning about an industry, money should come to mind a little later than it normally does.

You should see whatever you're doing, no matter how small, as something that makes a difference. If you're building a website and you focus on how it might make someone's day easier, you're going to do a better job, Goldman says. He's found that the skills you choose to develop when you're not worried about money are the skills that become valuable later on in life. "[Those] are the things, marketplace and economy allowing, that you end up being good [at]," Goldman says.

"Be willing to put in the time and energy and effort to do it for free, for cheap, for dirt, just to grow. Don't expect to be an overnight success," Goldman adds. "Work at it."

Give, and give back
In the professional world, before you think about how people can help you in your career, find ways to help them.

"I think giving back to communities in the broadest of terms is critical. I don't think community has to mean the town you grew up in or the very traditional sense of the word," Goldman says. "Within the technology space and sector, we do a lot of work with WordPress, and I think of a very rich open source community where we donate a lot of time and [make] a lot of contributions."

Though Goldman has given back to his community by helping organize the first WordCamp in Boston, he's also given his time and a few tools of his design in the form of WordPress plugins. Despite these contributions (and saying he's not THAT generous a person), Goldman hasn't looked to publicize what he's given back or for recognition by attaching his name to the gifts he's given.

"It gives me a great deal of joy to know that there are literally thousands, tens of thousands, if not hundreds of thousands of people that are out there using a piece of software that I built to make something easier that I will never meet and never have a personal relationship with," Goldman says. "There's something incredibly fulfilling to me about that – even if they never know my name."

Final thoughts:
When you begin consulting at a young age and eventually start your own business, you learn a thing or two along the way. Here's are some final pieces of advice from Goldman:

For more insights from Goldman, check out part 1 of his interview.

I found my calling: Interview with Jason Fenske of ‘Engineering Explained’