How to survive the afternoon slump 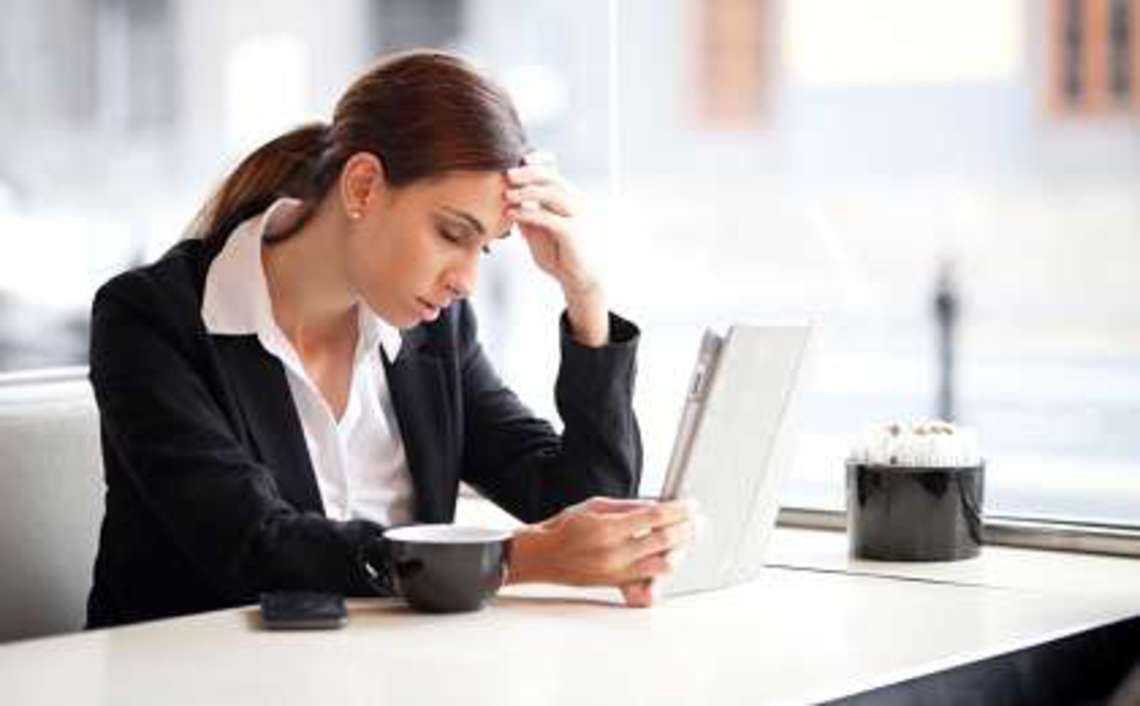 Almost everyone has fallen prey to the dreaded afternoon slump. You feel fine when you sit back down at your desk after lunch, but a couple of hours later, you can barely hold your head up. The reality is that you can’t completely avoid this desire to nap; it’s a natural part of your body’s circadian rhythm.

Michael J. Breus, clinical psychologist and author of “Beauty Sleep,” notes, “Right before you go to sleep at night, your core temperature begins to drop, which is a signal to the brain to release melatonin. The exact same thing happens on a smaller scale between 2 and 4 in the afternoon.” He calls this a “mini-signal” to take a nap.

In fact, a few innovative companies are no longer fighting nature. The likes of Google, Ben & Jerry’s and Nike offer napping rooms, pods or couches for those who need a little shuteye to regain focus and boost productivity.

If you don’t get enough sleep at night — and you don’t work at a nap-friendly company — here are some ways to survive the afternoon slump.

What you eat plays a big role in avoiding the afternoon slump. The first thing is to have a good breakfast. Eat whole-grain cereal with fruit or oatmeal that’s not too sugary, or have whole-wheat toast with a smear of peanut butter or another form of protein.

Your lunch has a direct effect on your afternoon energy level, too. A fatty meal can lead to a post-lunch dip, according to research presented at the conference SLEEP 2013. The same study found that eating more carbohydrates increased alertness.

For peak afternoon alertness and general good health, avoid fried foods and dishes covered with buttery sauces. Instead, eat a balanced lunch of complex carbohydrates, lean protein and plenty of fruits and vegetables.

A little coffee has its perks

It’s perfectly fine to have a cup of coffee or tea to wake you up, both in the morning and afternoon. Happily, there’s also caffeine in chocolate. But as with most things, moderation is key. Too much caffeine can disrupt sleep patterns, so limit yourself to two or three cups a day.

A lack of physical activity can lead to poor sleep and exacerbate the afternoon slump. Even if you exercise regularly and get adequate sleep, getting up and moving around an hour or so after lunch can help prevent mid-afternoon drowsiness. A brisk 10- to 15-minute walk outside is an ideal way to feel energized, but even a five-minute stroll indoors can help.

Work around the afternoon slump. Take your natural biorhythms into account when scheduling your tasks. Move important meetings to earlier in the day rather than after lunch. If writing a challenging report, tackle that first thing.

Most employees start mentally checking out around mid-afternoon, according to research on productivity conducted by Robert Half. According to the survey, 37 percent of managers said that worker productivity dips most between 4 and 6 p.m. Twenty-eight percent cited 2 to 4 p.m. as the least-productive time of day. As a result, try to save lighter, less-demanding tasks for the afternoon.

Staying busy is another effective way to combat the afternoon slump. The hours seem to go by more quickly when you feel engaged. A little interaction, whether it’s returning calls, answering emails or meeting with a colleague, can help shake off the sluggishness. For a change of pace, try working standing up. Before you know it, it just might be time to pack up and head home.

Your body may naturally want to slow down in the mid-afternoon, but there is plenty that you can do to affect how drowsy or alert you feel. Find what measures work for you, and you’ll be on the way to greater productivity — regardless of the time of day. 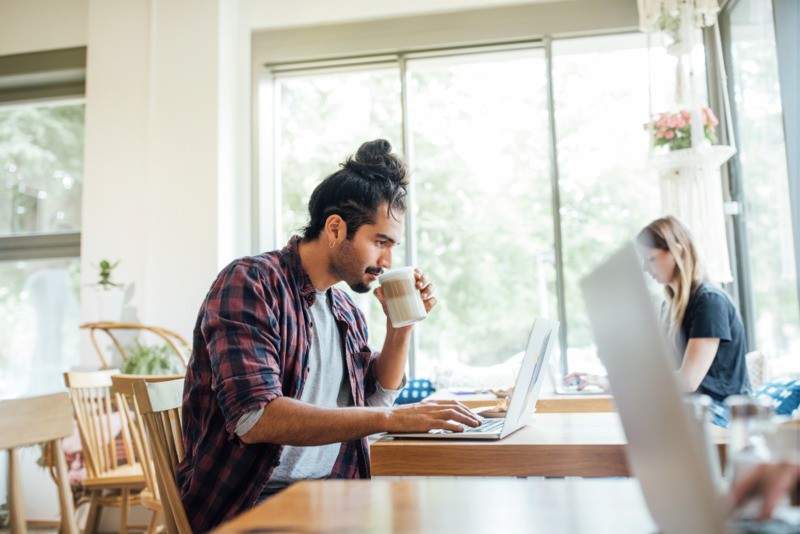 ​You must chill: How to combat work stress

Under pressure on the job? Find out what you can do to manage your work stress. 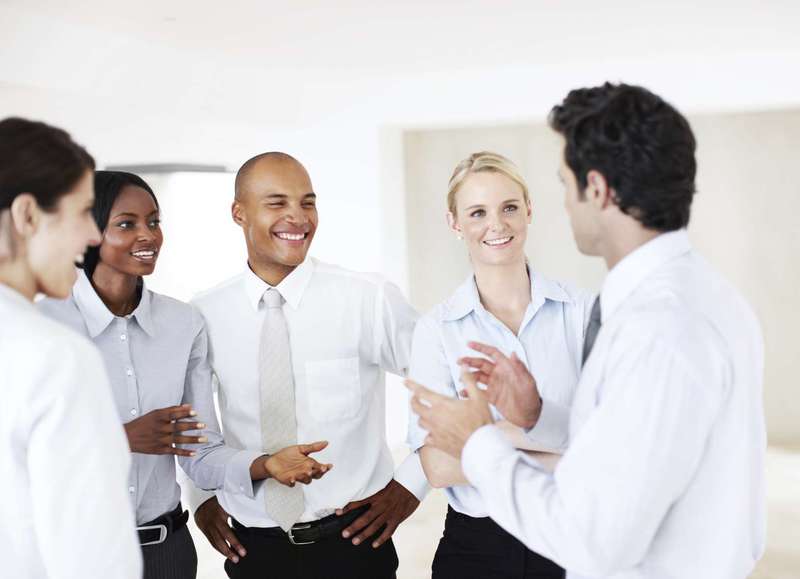 The why and how of making friends at work

Wondering how to make friends at work or strengthen existing friendships? The following tips may help. 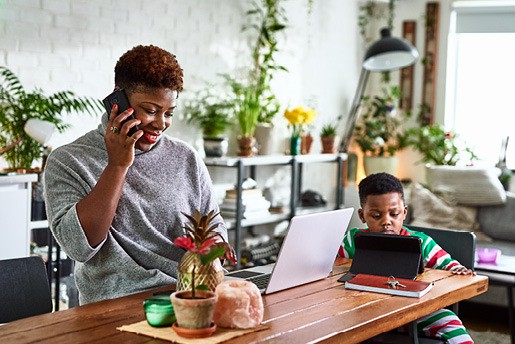 How to balance work with kids out of school

If you’re struggling to manage kids and daily work responsibilities, here are a few tips to get you on the right track. 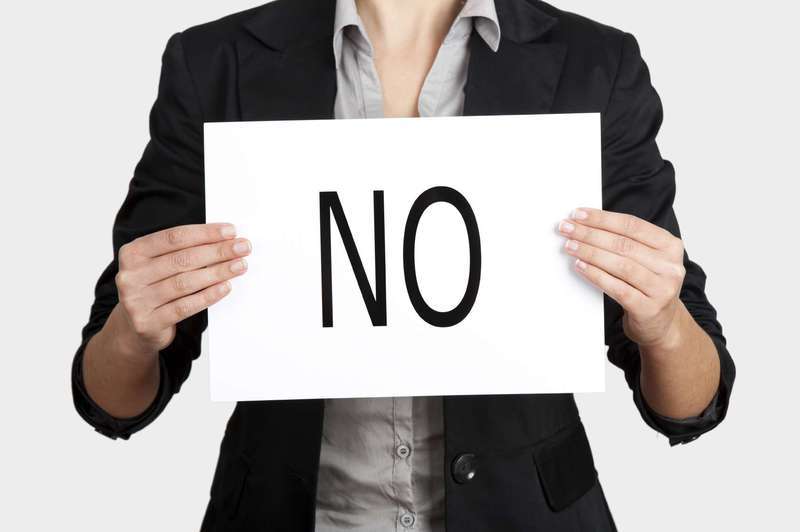 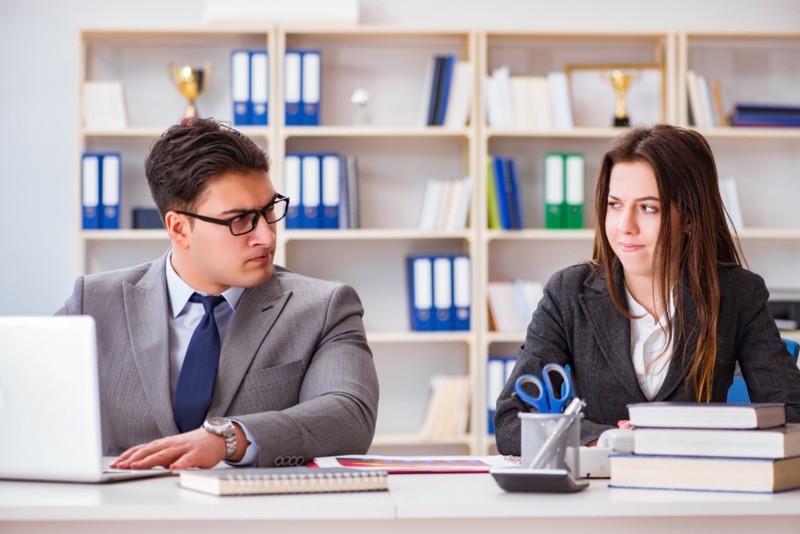 How to deal with difficult co-workers (and 5 examples)