How to conduct a better job interview 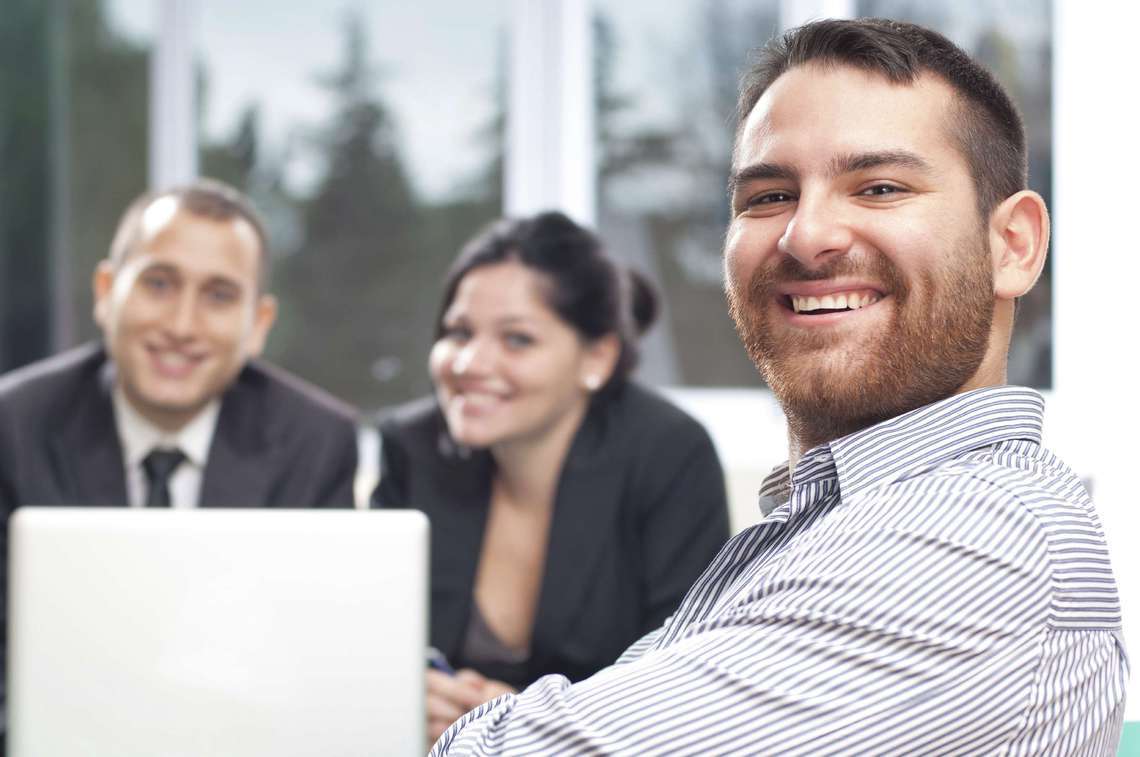 Avoid hiring the wrong person for the job.

The job interview is no ordinary conversation for either party. For the candidate, many major decisions and life changes hinge on the outcome. For the interviewer, there's also a great deal at stake. Hiring the wrong person can have significant and prolonged repercussions, from interpersonal conflict between the new hire and staff members to poor performance, lost productivity and increased time required to correct the new arrival's mistakes.

Your mission is to determine whether the individual sitting across from you is the best person for the job. Using the information on the applicant's résumé and her answers to your questions, you must come to a decision.

Sometimes it's an open-and-shut case. Every now and then, a candidate comes along who overshadows all other contenders and absolutely wows you. The opposite can also occur. If during the interview it becomes clear to you that the applicant lacks a key qualification for the position, you can remove him from the running without extensive deliberation.

But the reality is that most candidates will fall somewhere in between these two extremes. And it will take nuanced, sophisticated interviewing techniques and acumen on your part to identify the most appropriate person for the job.

Do your research. Just as candidates prepare for job interviews by researching the company, you also need to do your homework prior to meeting with applicants. Review each candidate's background and experience with an eye for red flags such as gaps in work history, odd job titles or achievements that sound too good to be true. These are the areas of concern you'll want to explore in the interview.

Don't be ruled by the list. Of course it's important to prepare a list of questions to ensure that you cover the same topics with all candidates. But don't become so chained to the list that you never go off script.

At times, you will need to respond to a candidate's answers with a follow-up question that draws out more detail or fills in the blanks. For example, if a candidate states that she developed an algorithm that reduced the time it takes to produce a key report by three days, you'll want to follow up by asking additional questions.

Ditch off-the-shelf questions. "What are your strengths and weaknesses?" and "Where do you see yourself in five years?" are predictable, shopworn questions that will elicit canned answers.

You often can get more useful information with an unconventional line of inquiry. For example, instead of asking the candidate outright about strengths and flaws, present a hypothetical situation that requires him to reason through a real-life problem. This will give you a chance to evaluate his resourcefulness and ability to think on his feet. If the individual struggles, seems tentative or offers an inadequate solution, you've likely uncovered a weakness the applicant might never have revealed if questioned directly.

Probe for specifics. In ordinary conversation, it's generally considered impolite to push for details when someone is talking about a sensitive topic, such as problems at work. Etiquette dictates that you let the other person reveal as much or as little as she chooses.

But a different type of etiquette applies in the interview situation. While you don't want to interrogate the candidate, you will need to explore uncomfortable subjects on her résumé, such as a layoff or an unexplained gap in employment.

It's likely the candidate will give very short, general answers in such cases. It will be up to you to gently but firmly probe for more information; for example, "Tell me more about the events that led to your decision to leave that position," or, "What did you do during those 10 months between jobs?"

Ask for examples. If the applicant makes a general statement (e.g., "I'm detail-oriented"), ask for concrete examples that back up his claim. You can also obtain the same type of information by asking him for examples of occasions when he was under a tight deadline, juggling an especially heavy workload, supervising a work team, dealing with upper management, interacting with clients or any other situations that are relevant to performance of the available position.

Push past resistance and double-talk. Occasionally, you'll ask a question a candidate does not want to answer. She may give an evasive, vague or rambling response that isn't quite forthcoming. Don't settle for this; instead, say, "I'm not sure I understood what you meant, and I want to be sure I do. Could you explain a little more?" If the candidate still stonewalls, make note of it and move on. Later, you can try to get more information from her references.

When you're preparing to interview job candidates, imagine you're an investigative reporter and consider the facts you'll need to uncover to draw accurate conclusions. This will help you turn a "routine" hiring procedure into a fruitful and informative one.

Robert Half International is the world's first and largest specialized staffing firm with a global network of more than 400 staffing and consulting locations worldwide. For more information about our professional services, visit www.roberthalf.com.

How personal should you get in interviews?

How to conduct a successful video interview

Interview questions: The dos and don'ts

How to answer ‘What is your weakness?’ in a job interview