Work for a judge - a career in law can make herstory 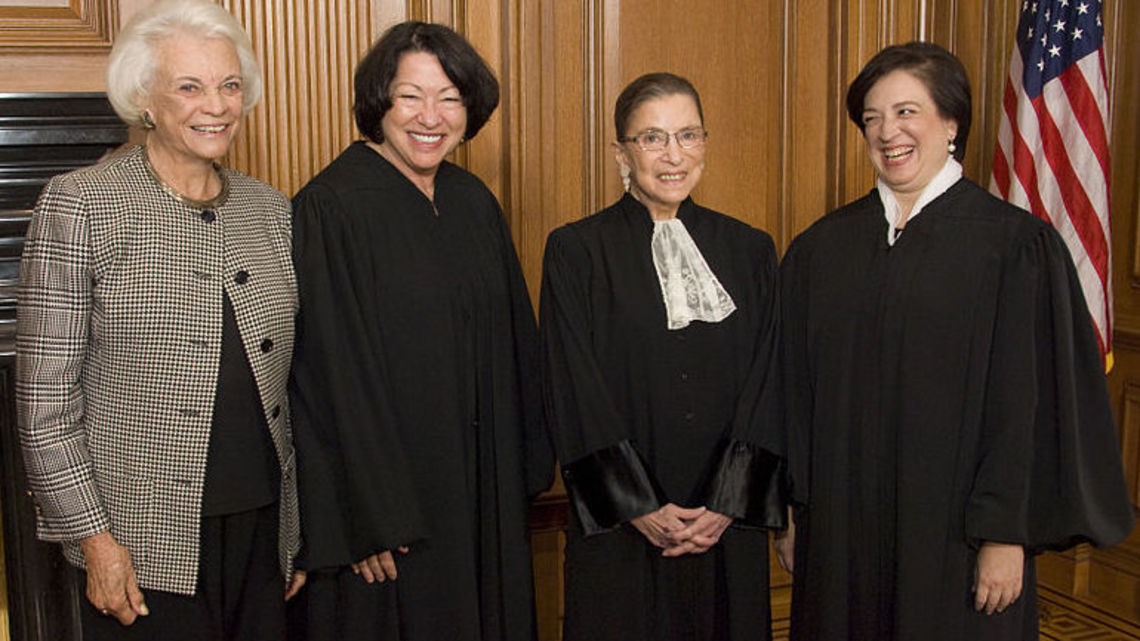 It takes more than education and an interest in the law to become a judge. Here's what you need to know.

Do you have a passion for helping your community, an interest in the well-being of society and a respect for justice and the law? If so, serving as a judge may be a natural fit. If you're up to handling the trials and tests that come with practicing law, check out these requirements for becoming a judge and see if you have what it takes to hear "The Honorable" before your name.

Education and work experience
For most jobs as a local, state or federal judge, a law degree is necessary. Getting a law degree usually takes seven years of full-time study after high school -- four years of undergraduate study, followed by three years of law school. Law degree programs include courses such as constitutional law, contracts, property law, civil procedure and legal writing.

Most judges gain skills through years of experience as practicing lawyers. About 40 states allow those who are not lawyers to hold limited-jurisdiction judgeships, but opportunities are better for those with law experience.

Training and licenses
Some training and licenses are required in order to serve as a judge. All states have some type of orientation for newly elected or appointed judges. The Federal Judicial Center, American Bar Association, National Judicial College and National Center for State Courts provide judicial education and training for judges and other judicial branch personnel.

Judges who are lawyers already hold a license. Federal administrative law judges must be licensed to practice law.

The hiring process
Most judges and magistrates must be either appointed or elected, a procedure that often takes political support. Many local and state judges are appointed to serve fixed renewable terms, ranging from four to 14 years. A few judges, such as appellate court judges, are appointed for life. Judicial nominating commissions screen candidates for judgeships in many states and for some federal judgeships. Some local and state judges are elected to a specific term, commonly four years.

Important qualities
It takes more than education and an interest in the law to become a judge. Along with being appointed or elected to the position, judges should possess certain qualities that will help them serve fairly and honorably:

*Job descriptions; education, training and experience requirements; and important qualities from the Bureau of Labor Statistics. 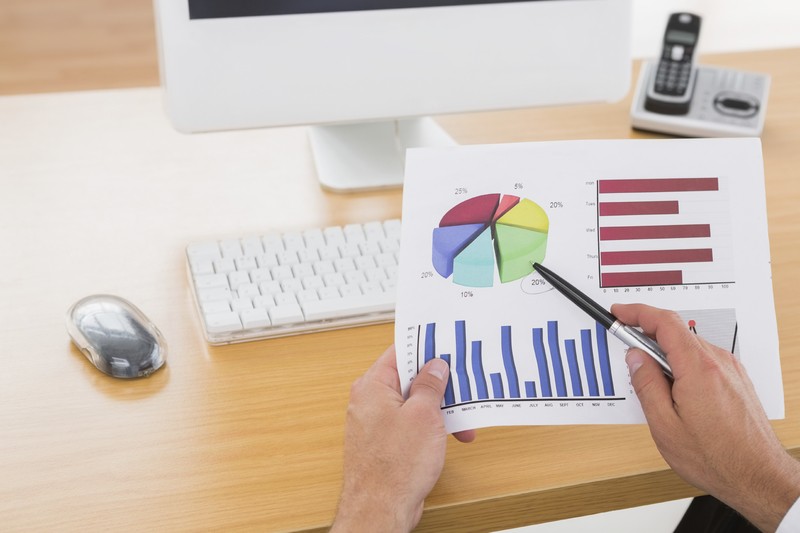 How company culture can impact your career

Meet Yannick White, a CareerBuilder employee for more than a decade. He shares insight into what's important in choosing to stay at a company. 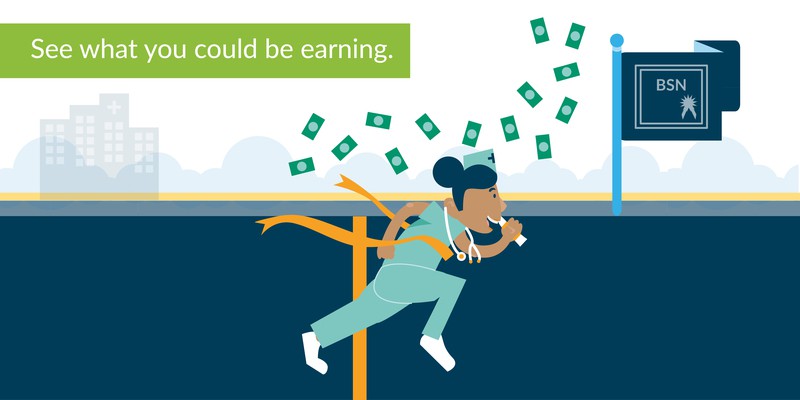 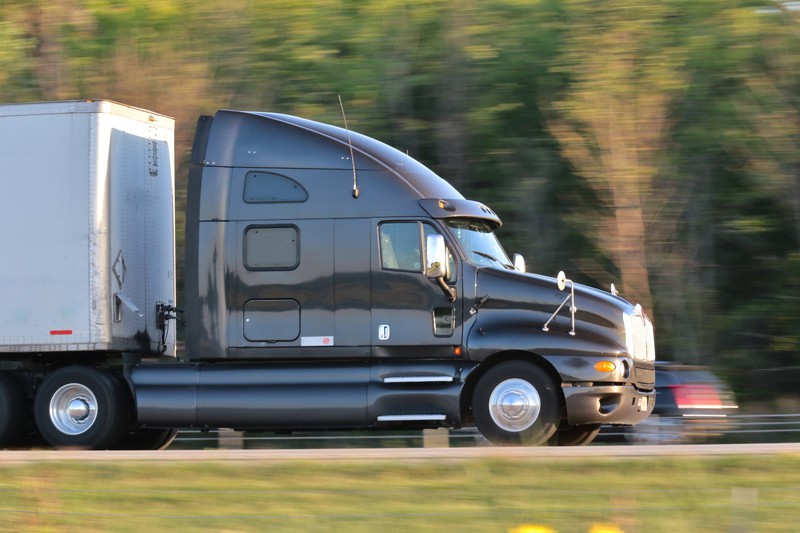 8 facts about the truck driver way of life

Thinking about a truck driving career? Here's what you need to know. 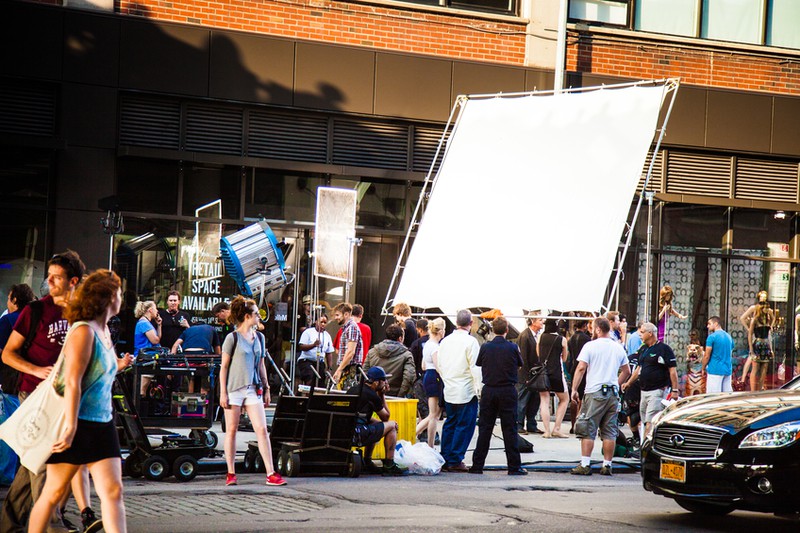 Working behind the scenes as a production manager

What is takes to be a production manager