How much does temperature affect your productivity?

Distracted by an office that is always too hot or always too cold? You aren't alone. The majority of workers feel that office temperature can affect their ability to work effectively.

Many of us are no stranger to workplace conflict. From miscommunication to clashing management styles to whether to order Panera Bread or Au Bon Pain for today's lunch meeting, conflict can come from almost anywhere. Even, it seems, from the office thermostat.

The struggle is real

Fighting over the number on the thermostat may seem like a petty office squabble, but the majority of workers feel that office temperature can affect their ability to work effectively. According to the survey:

Keeping your cool in extreme temps

Just like the world may never agree on whether or not Adele is overrated, you and your co-workers may never find a resolution to the office temperature conflict. In that case, take action with the following tips, and create a working environment that is neither too hot nor too cold, but juuuust right.

DIY: Take a cue from other workers across the country who cope with colder office temperatures (according to the survey) by doing the following:

Agree to this degree: As much as it might feel easier to simply change the thermostat behind your co-workers' backs, a more effective resolution might be to try talking to your co-workers about and find a compromise.

Change up your environment: It may be that, as the day goes on and office temperatures fluctuate, certain times of day make it harder to be productive. Try talking to your manager about coming in earlier, working remotely or moving to a conference room for a portion of the day. 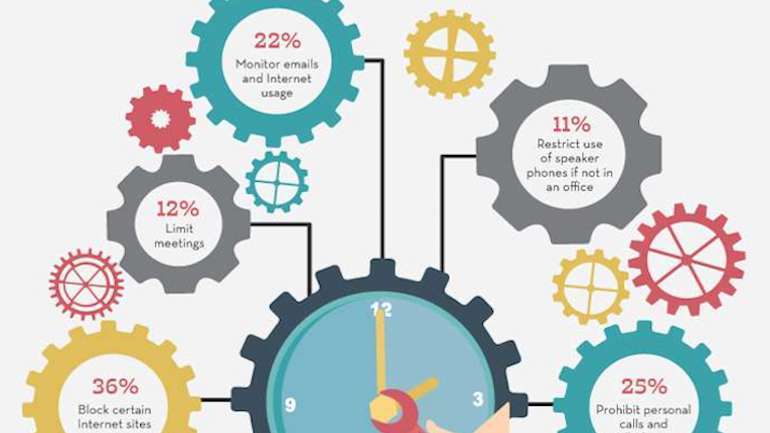 10 big productivity killers at work & how to avoid them

Stop wasting time and work smarter. The data shows just how much temptation is out there, and how to refocus to get more done. (Infographic)

How much does your major matter? Not as much as you think

College majors don't always define your career path; what's often more important is what you want to do and what you've done along the way. 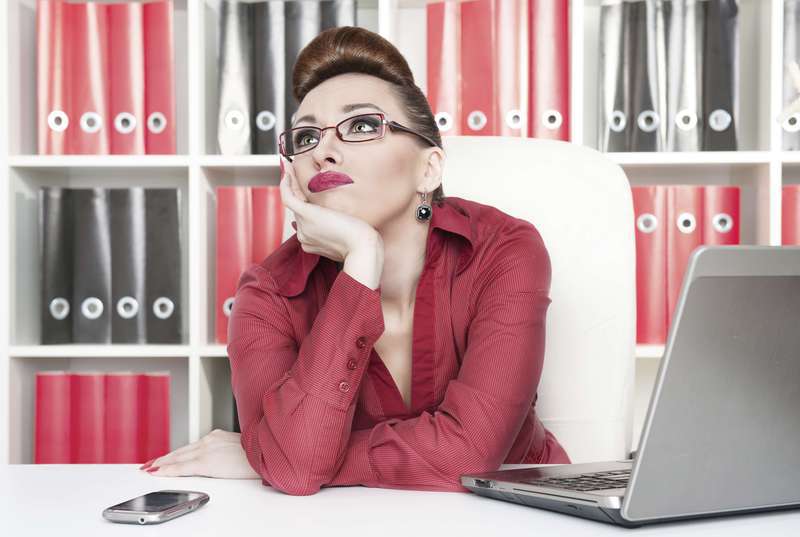 10 tips to stay productive at work around the holidays

It's hard to motivate yourself to stay productive at the office during the holidays when everyone else is on vacation. Here are tips to keep you focused.

How better time management can help your career

Learn the skills and techniques for more effective time management so you can take back control of your day and maximize every block of time. 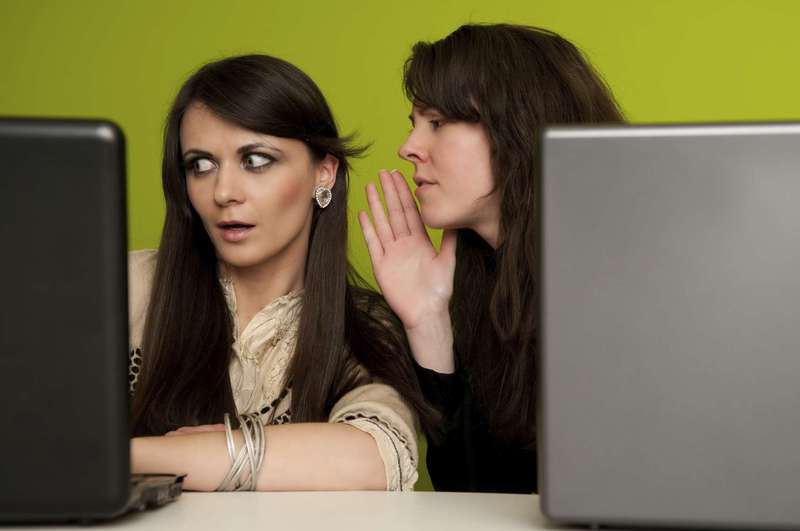