How job seekers are impacted by long-term unemployment 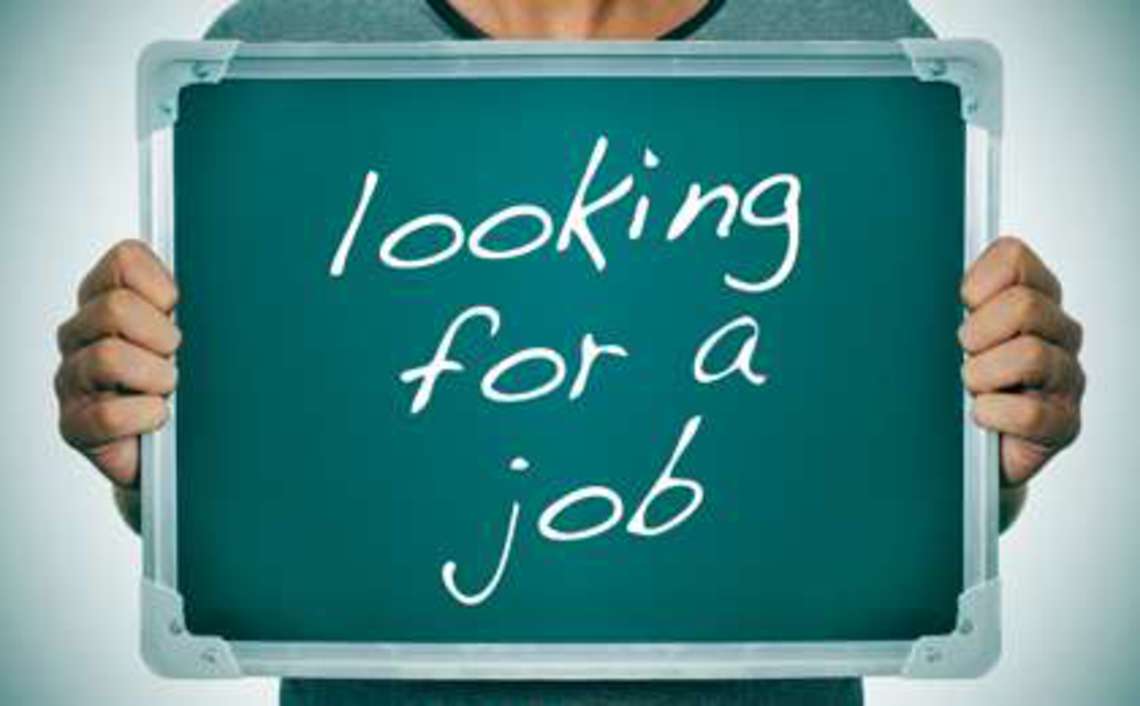 According to a new CareerBuilder survey, the loss of a regular income has affected the long-term unemployed in various ways.

Being unemployed for any amount of time can be frustrating and disheartening. But for those job seekers who are considered long-term unemployed — previously employed full time and out of work for 12 months or longer — it can take an enormous toll. Not only can it impact morale, but being out of a job for an extended period of time can impact people’s ability to provide for themselves or others.

According to a new CareerBuilder survey, the loss of a regular income has affected the long-term unemployed in various ways, such as not having enough money for food (25 percent), strained relationships with family and friends (25 percent) and maxing out credit cards to pay other bills (12 percent). Other ways they’ve been impacted include:

Covering expenses when out of work
Searching for a job can be a full-time job in and of itself, but unfortunately you don’t get a paycheck like you would with a regular job. Instead, many long-term unemployed have had to rely on their spouse or partner (39 percent) personal savings (31 percent) or side jobs (12 percent) to make ends meet. Others have borrowed money from others, including parents (11 percent) or family and friends (9 percent).

Progress can be slow
It’s not for lack of trying that many long-term unemployed haven’t been able to find work. Forty-four percent say they look for jobs every day, while 43 percent look every week. While not all have made progress past the application phase — 30 percent haven’t had any interviews since they lost their jobs — the same number (30 percent) have had five or more interviews; 14 percent have had 10 or more. Others have even received job offers but they weren’t the right fit — one in ten have turned down a job while unemployed.

Challenges of finding work
One of the main concerns job seekers often have when they’ve been out of the workforce for a while is that they’ll lose valuable skills. In fact, 45 percent of long-term unemployed say they’re worried that their skills have depreciated. Of these respondents, more than half say their technology skills declined.

When asked to share some of the major challenges they encounter when looking for a job, the long-term unemployed point to:

Gaining new skills
While job seekers may face challenges from being out of work, many are doing something to overcome them. They’re finding ways to fill employment gaps by acquiring new skills and gaining new experiences. Some specific ways they’ve done this include:

“There are many talented people in the U.S. who are having a tough time finding a job — not because of a lack of ability, but because of ongoing challenges in the economy,” says Rosemary Haefner, vice president of human resources at CareerBuilder. “While our study explores the struggles they are facing, it also brings to light the resilience of these workers who remain optimistic, look for jobs every day and take measures to learn new skill sets to open the doors to new opportunities.”

Job prospects for new college grads abound, according to a new survey