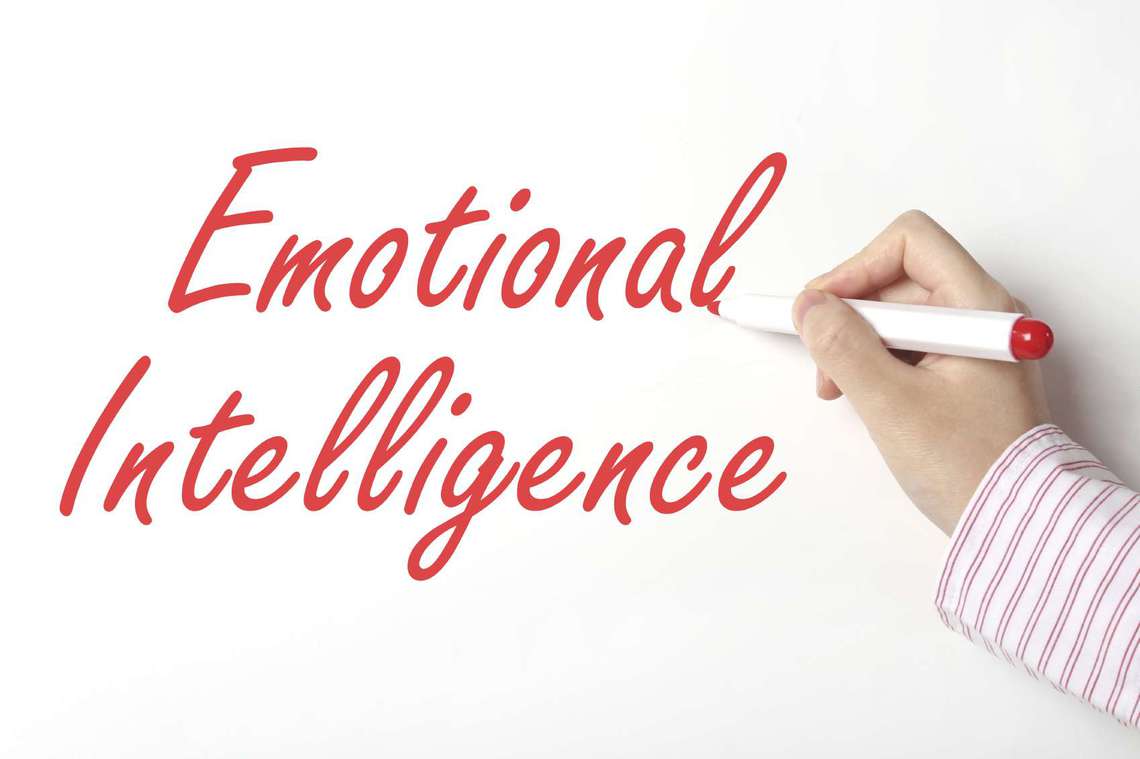 If you can learn how to harness the power of your emotions and use them to enhance your thought processes and decision making, the result can be positive.

Numerous studies have backed up Goleman's assertions. For example, a 2010 study conducted by Virginia Commonwealth University and published in the Journal of Organizational Behavior found that emotional intelligence was incredibly important to job performance. Another study by Multi-Health Systems and discussed in Inc. found that when stress negatively impacted employees' emotional intelligence, their job performance and career advancement suffered.

Why do emotions have such a powerful impact on our behavior and professional performance? The main reason, and one that you might not expect, is that even the decisions we believe are rational still have a strong emotional element. As Mark Craemer [PDF] of the University Consulting Alliance explains, "What portion of the decisions you make at work are emotional versus rational? Most people say 20 percent or less. In fact, we decide 100 percent of everything emotionally and then spend hours, weeks or months underpinning these decisions with logical justifications."

Does the fact that emotions underpin pretty much all of our decisions mean that we can't make wise choices? Not in the slightest. In fact, if you can learn how to harness the power of your emotions and use them to enhance your thought processes and decision-making, the result can be positive.

Emotional intelligence in the workplace

In his article for the Harvard Business Review, Goleman described the five key components of emotional intelligence he believes are essential to professional success: self-awareness, self-regulation, motivation, empathy and social skills. According to Goleman, while IQ and technical skills do matter as "entry-level requirements for executive positions," these five skills that constitute emotional intelligence are essential for leadership success. "Without it, a person can have the best training in the world, an incisive, analytical mind, and an endless supply of smart ideas, but he still won't make a great leader," he writes.

Below are the definitions of these essential elements of emotional intelligence and explanations on how you can foster these abilities in yourself.

Successfully managing one's emotions in the workplace does not mean suppressing these emotions. Doing so only results in an increased likelihood of an emotional outburst later down the road.

Instead of bottling up emotions, try acknowledging your feelings while reframing your thoughts to stay positive even in trying situations. For example, if you get reprimanded at work, acknowledge that you feel less than awesome, but also tell yourself truthfully that this situation is a great learning opportunity, not only in terms of your work product, but also in terms of navigating conversations with your supervisor. While you maintain optimism, try assessing how the emotions you feel relate to your interactions with other people. Do your most unpleasant interactions correspond to the days when you feel most stressed and/or resentful? Do people connect with you better when you have a more positive outlook on a given day?

Building this awareness can not only help you thrive in a corporate setting and enjoy happiness in the workplace, but also lead to a more effective and satisfying life in general.

Career tips for the workspace: 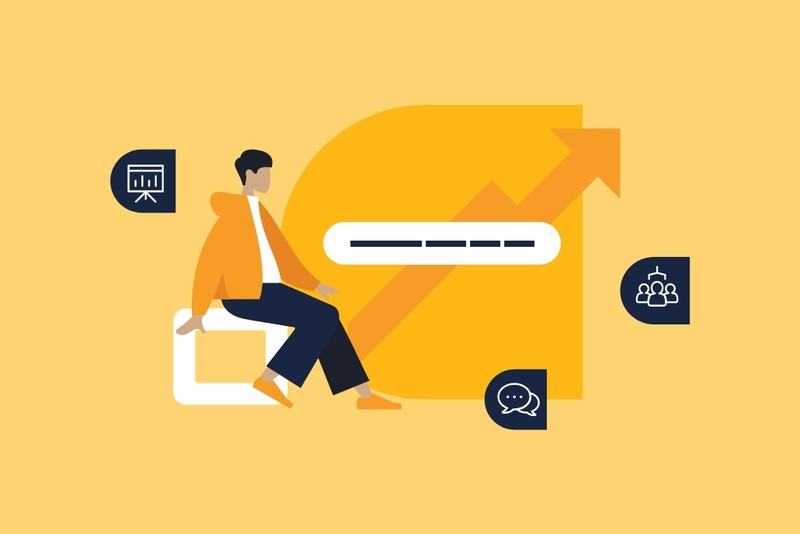 How resume skills became the most important factor in hiring

Learn to identify your skills — and use them to get a new job. 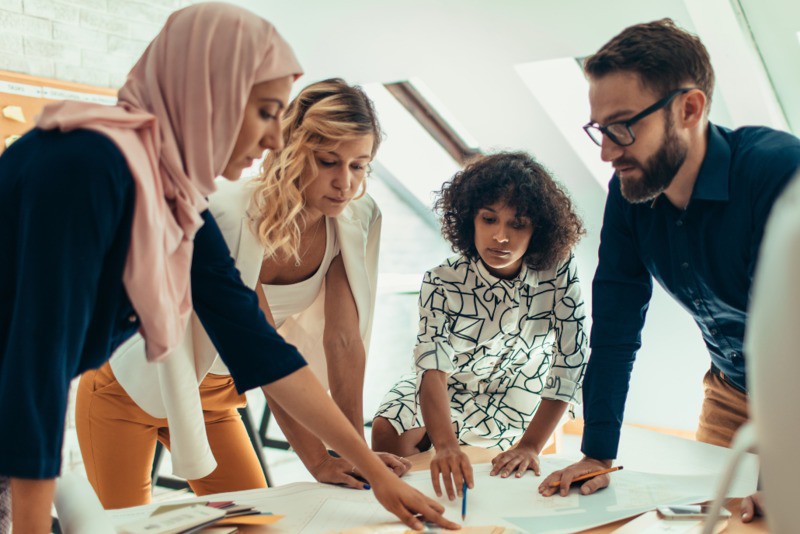 What is affinity bias and how you can avoid it?

Learn what affinity bias is, find out how it can affect the workplace, and consider some tips on how to avoid it when making professional decisions.

Artificial intelligence jobs: What they are and how to find one

Learn more about what artificial intelligence jobs are, what skills you need to work in this field, the degree you might need, and how to find an AI job. 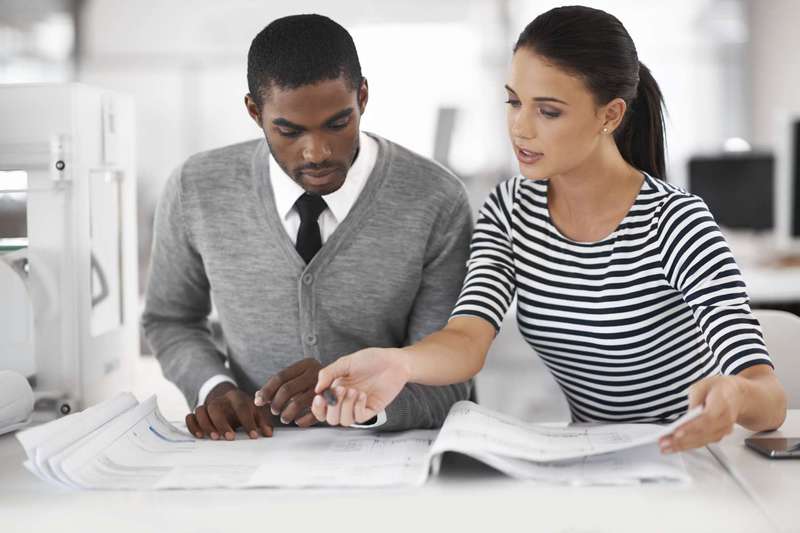 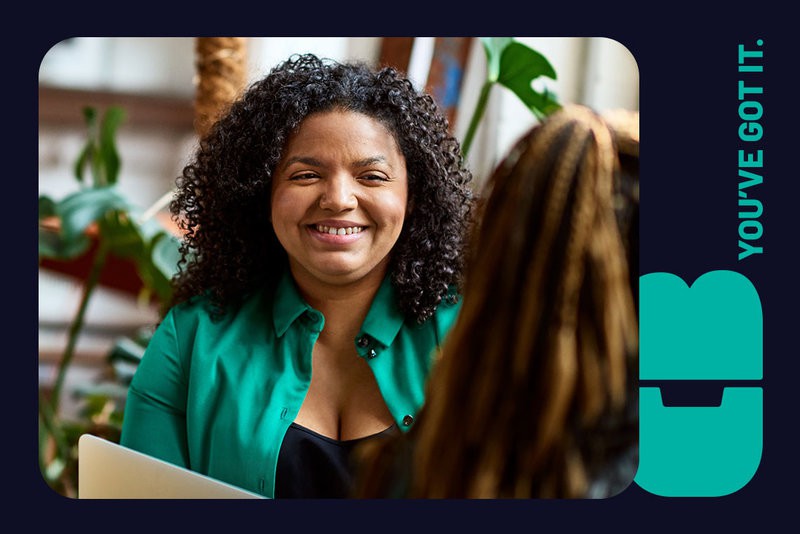 How to use the STAR method for your next job interview

The STAR method can help you nail your next interview once you learn to master it with this definitive guide that includes examples and how to use the method.