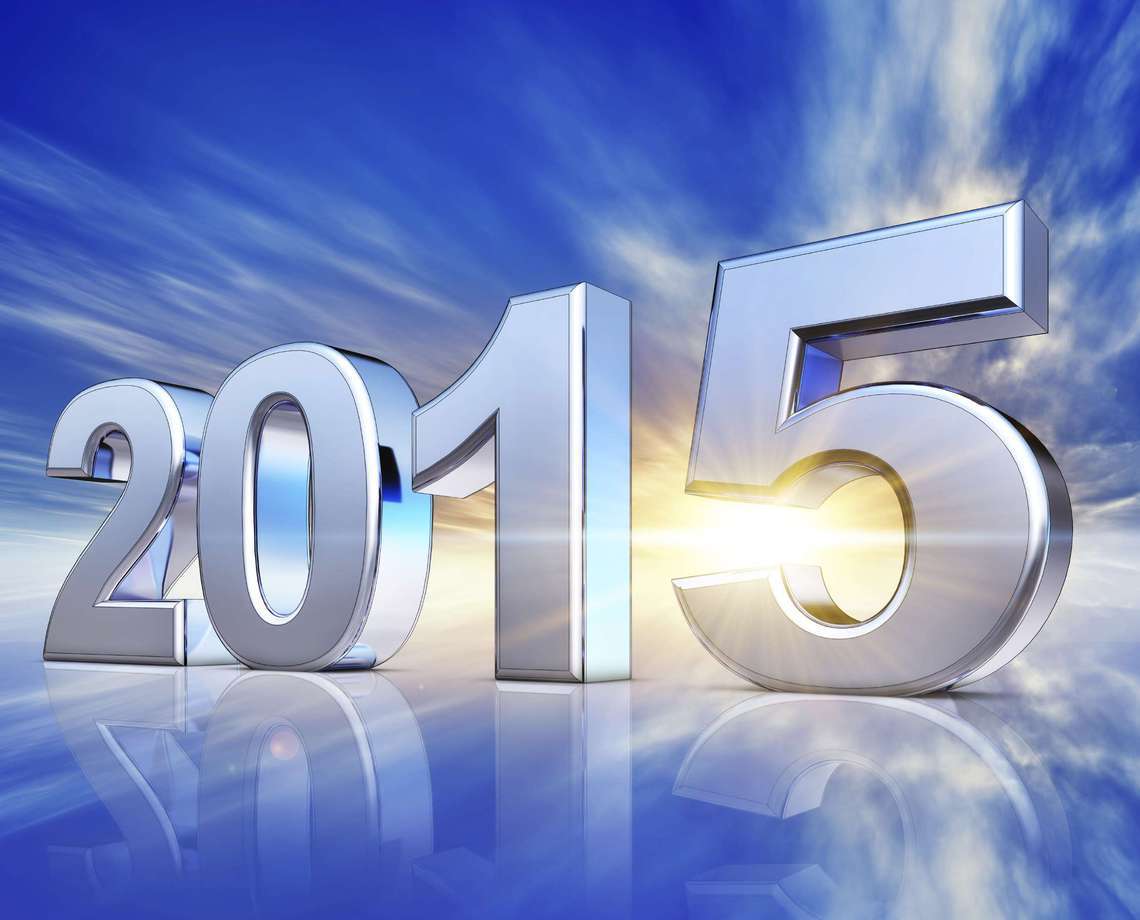 The ball has dropped, the champagne has gone flat, and we’ve all forgotten the lyrics to Auld Lang Syne. The New Year is still young, but it’s already off to an encouraging start. According to CareerBuilder’s annual job forecast, 36 percent of employers expect to add full-time, permanent employees in 2015, up from 24 percent last year and the best outlook from the survey since 2006.

“The U.S. job market is turning a corner as caution gives way to confidence,” says

Matt Ferguson, CEO of CareerBuilder and co-author of“The Talent Equation.” “Hiring in 2014 was broad-based, including encouraging activity among small businesses and hard-hit sectors like manufacturing and construction. The amount of companies planning to hire in 2015 is up 12 percentage points over last year, setting the stage for a more competitive environment for recruiters that may lend itself to some movement in wages.”

Industries in the lead

The overall job market is looking up, and the outlook for several industries is even brighter. Information technology (54 percent), financial services (42 percent), manufacturing (41 percent) and health care (38 percent) are all expected to add permanent jobs at a faster rate than the national average this year.

National job growth is great, but what kind of jobs can we expect? According to the survey, occupations in STEM (science, technology, engineering and math) fields will continue to be a safe bet, with 31 percent of hiring managers planning to create jobs in these areas over the next 12 months.

In terms of specific functions within organizations, the top five areas where employers are planning on adding full-time, permanent staff include:

Additionally, some new and emerging fields are expected to see strong job growth in the coming year, including:

With new legislation and a place in the public spotlight, minimum wage workers may be looking at pay increases in the near future. Nearly half (45 percent) of employers expect to raise the minimum wage within their organizations in 2015; 53 percent of whom will raise it by $2 or more per hour while 32 percent will raise it by $3 or more. Forty-seven percent will limit the increase to $1 or less.

Part-time and temporary jobs on the rise

For more info, check out the full forecast.