How to heat up your summer job search 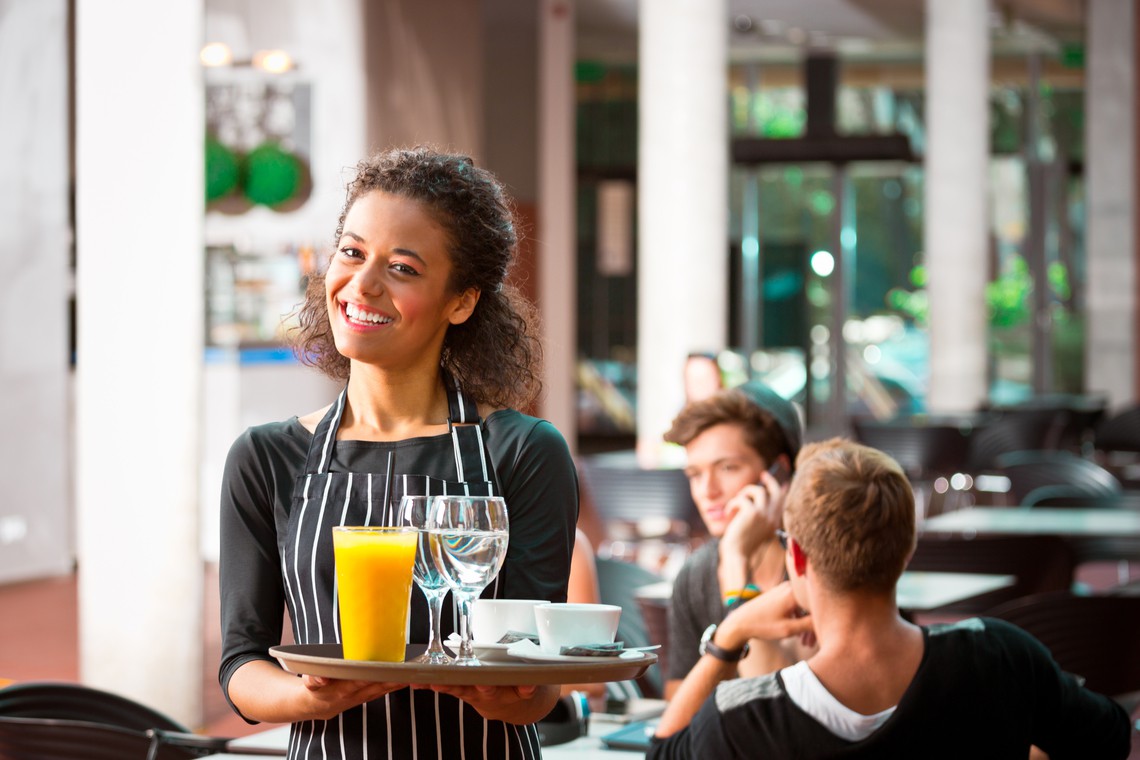 Summer hiring to soar this year with 2 in 5 employers expecting to recruit seasonal help.

Even though some places in the country still have snow on the ground, it is time to start thinking about where you are going to work this summer. According to a new CareerBuilder survey, 34 percent of employers hiring for the summer say they typically complete their hiring in May — and 31 percent are already done (typically finish in April or before). Twenty percent finish in June, 9 percent in July and another 7 percent in August.

If you're looking to line your pockets with a paycheck during these sunny months, you're in luck. Forty-one percent of employers plan to hire seasonal workers for the summer, a significant jump from 29 percent last year. And not all summer jobs are temporary. A large majority of employers hiring this summer (79 percent) say they will consider some summer hires for permanent positions — up from 76 percent last year.

You can expect better pay than years past. More than 3 in 4 employers hiring for the summer (79 percent) will pay their summer hires or interns $10 or more per hour on average — up from 74 percent in 2016. One in five employers (19 percent) plans to pay $20 or more per hour.

A look at who's hiring

Although summer jobs are commonly associated with recreation and outdoor work, many employers whose companies are hiring for the summer say they are hiring for a variety of professional and support positions, including:

It could be worse…

While you may be on the hunt for a job as a lifeguard or camp counselor, many go off the beaten path to find their summer paychecks. When asked what is the most unusual summer job they have ever had, employees pointed to these crazy experiences:

To land a summer gig, Rosemary Haefner, chief human resources officer for CareerBuilder, has these tips for job seekers:

1. Get specific about your accomplishments. Provide examples of how you've contributed to previous organizations, quantifying results whenever possible. If you're in high school or college, you can reference class work or involvement in school or community organizations.

3. Talk about long-term interest. If you're interested in a permanent position with the organization, inform the hiring manager up front. It can set you apart as a serious candidate.

4. Submit a cover letter. Often overlooked by job seekers, the cover letter enables you to showcase your communication skills, grab their attention and highlight your main selling points.

5. Remember to send a thank you. A thank-you note or email shows follow through and enables you to further emphasize why you're the best candidate for the job.

Need help with your resume? Check out our resume-writing 101.

6 tips for landing a summer job

Get to know your job-search competition

A glossary of recruiting terms every job seeker should know