Over 50% of U.S. workers think they are overweight 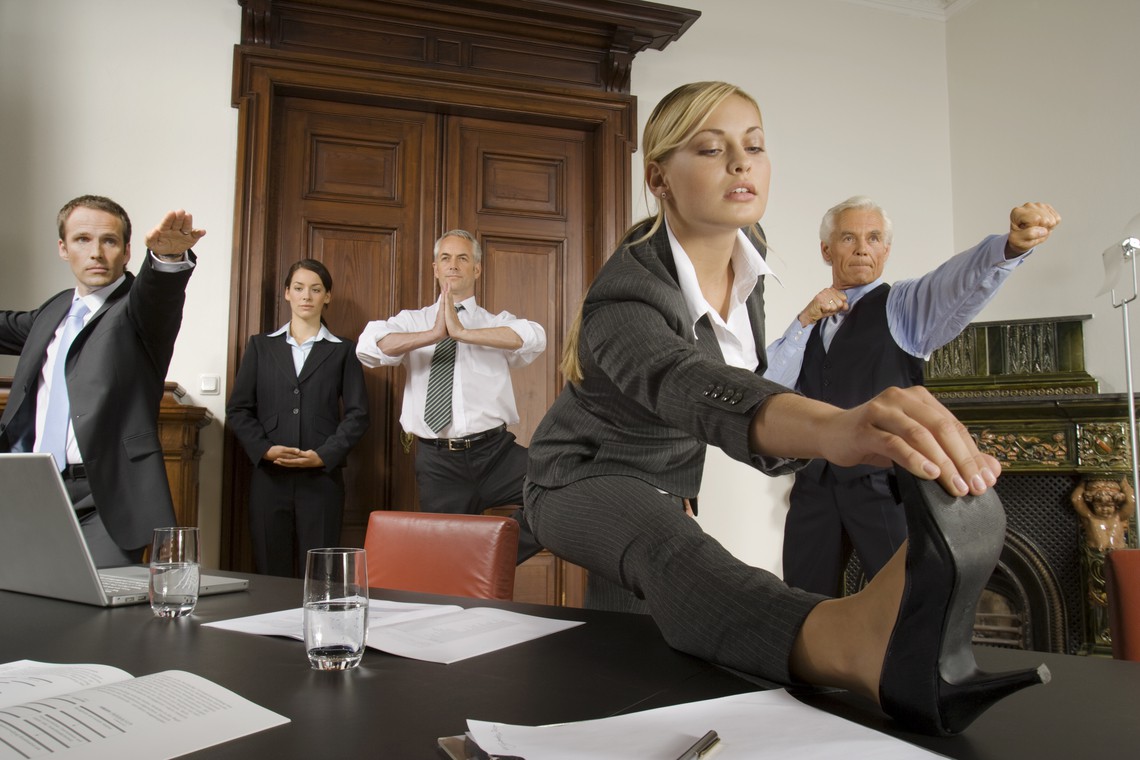 Workers are gaining weight on the job. Get tips on how to combat workplace weight gain and stay healthy.

Spring is here, summer is right around the corner and many workers may be worrying about fitting into that swimsuit. Summer bodies are made in the winter, but when 56 percent of the nation's workforce believe they are overweight and 45 percent believe they've gained weight (according to a new CareerBuilder survey), this potentially poses a problem. According to the survey, 25 percent of all workers say they've gained more than 10 pounds at their current job; 1 in 10 gained more than 20 pounds.

The factors growing people's waistlines in the workplace

When asked what they think contributes to weight gain at work, employees who have packed on the pounds blame it on a few key factors, including:

CareerBuilder research ranked major U.S. cities with the highest percentage of workers who say they have gained weight at their present job, and the results are all ranking above 40 percent.

The financial services industry comes in at 57 percent of workers who feel they have gained weight at their job, followed by health care (50 percent), transportation (50 percent), sales (50 percent), IT (44 percent), manufacturing (43 percent), leisure and hospitality (42 percent) and retail (37 percent).

Despite weight worries, health benefits are going to waste

While 28 percent of employees say their company offers certain wellness benefits and reimbursements, many aren't utilizing these tools to keep them fit for work and life in general: 63 percent of this group are not taking advantage of these added benefits. Sixty-four percent of employees surveyed say their employers do not offer wellness benefits, but if offered, 42 percent believe they would take advantage of them.

Here's how to take matters into your own hands with or without the help of your J-O-B:

Check out other ways to eat right at work with these healthy ways to boost energy and productivity.

Is that job stress making you feel overweight?

How to navigate an office romance

10 things that happen when workers are sleep deprived