Generational differences in the workplace 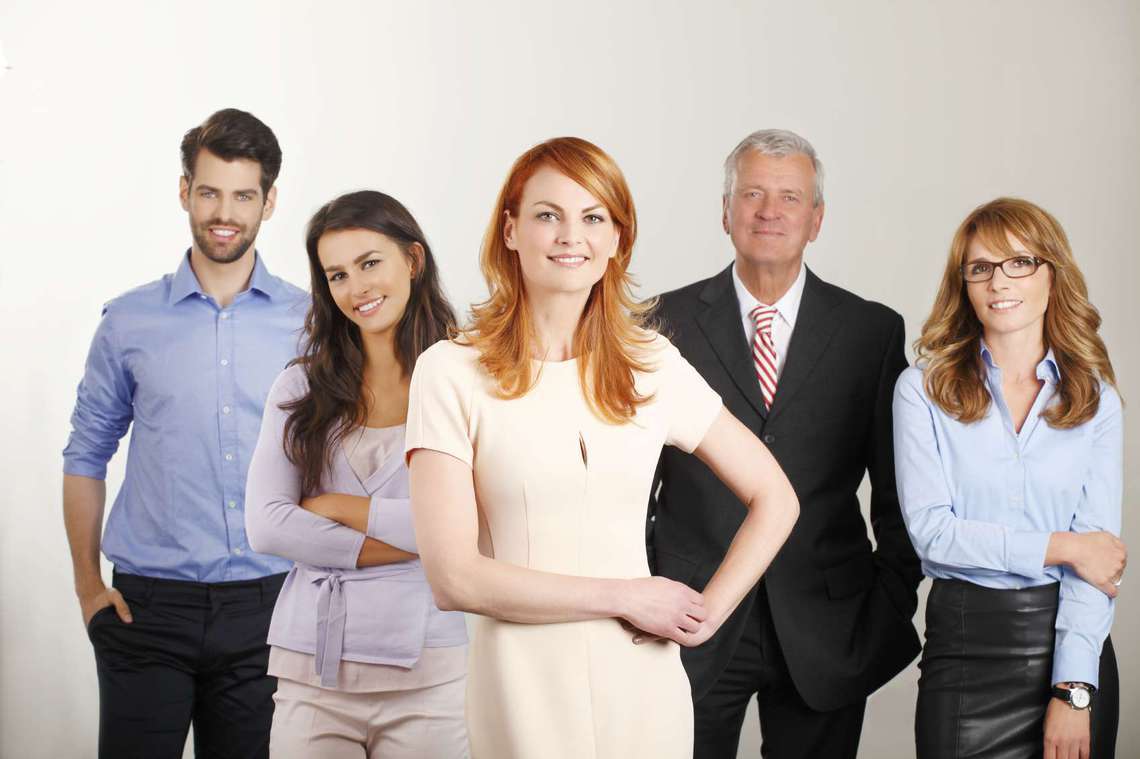 CareerBuilder surveyed workers in different age groups to see how they feel about working with people of other generations, as well as how their work styles compare.

We all work with people who are different than us. Having a staff of workers with diverse backgrounds who think through ideas or issues in different ways is what makes a company thrive. Generational differences in particular can have an impact not only on how teams work together but on what workers perceive to be appropriate office and career etiquette.

To get more insight on such variances and their impact on office culture, CareerBuilder surveyed workers in different age groups to see how they feel about working with people of other generations, as well as how their work styles compare.

Managed by a Millennial

According to the survey, 38 percent of respondents say they work for someone younger than themselves. Of those workers, 22 percent work for someone a few years younger, while 16 percent have a boss 10 years their junior or more.

The vast majority of workers surveyed (91 percent) say that an age difference isn’t an issue when it comes to their working relationship with their younger boss. Of those workers who aren’t so happy having a younger manager, they gave the following reasons for their displeasure:

The changing face of the workplace

While the workplace of 30 years ago looks very different than today’s modern office, do workers of older generations think younger workers have it better? According to the survey, 63 percent of workers ages 55-plus say yes. They believe younger generations have more advantages or a better work situation than they did at their age.

When it comes to how different generations communicate, face-to-face interactions are still the go-to style. Fifty-eight percent of workers ages 25-34 say they most like to communicate in-person at the office, and 64 percent of workers 55-plus agree. Phone conversations are the least popular communication method – 7 percent of 25-34 year old workers would pick up the phone first, compared to 8 percent of employees ages 55-plus.

Workers from younger generations are interested in moving up – and around – more quickly than their mature colleagues. While 60 percent of workers ages 25-34 believe you should be promoted every 2-3 years if you’re doing a good job, 58 percent of employees ages 55-plus say you need to spend a number of years earning the right to a promotion.

How well protected is your workplace?

Like a boss: Study reveals common characteristics of senior management

Calling shenanigans on calling in sick