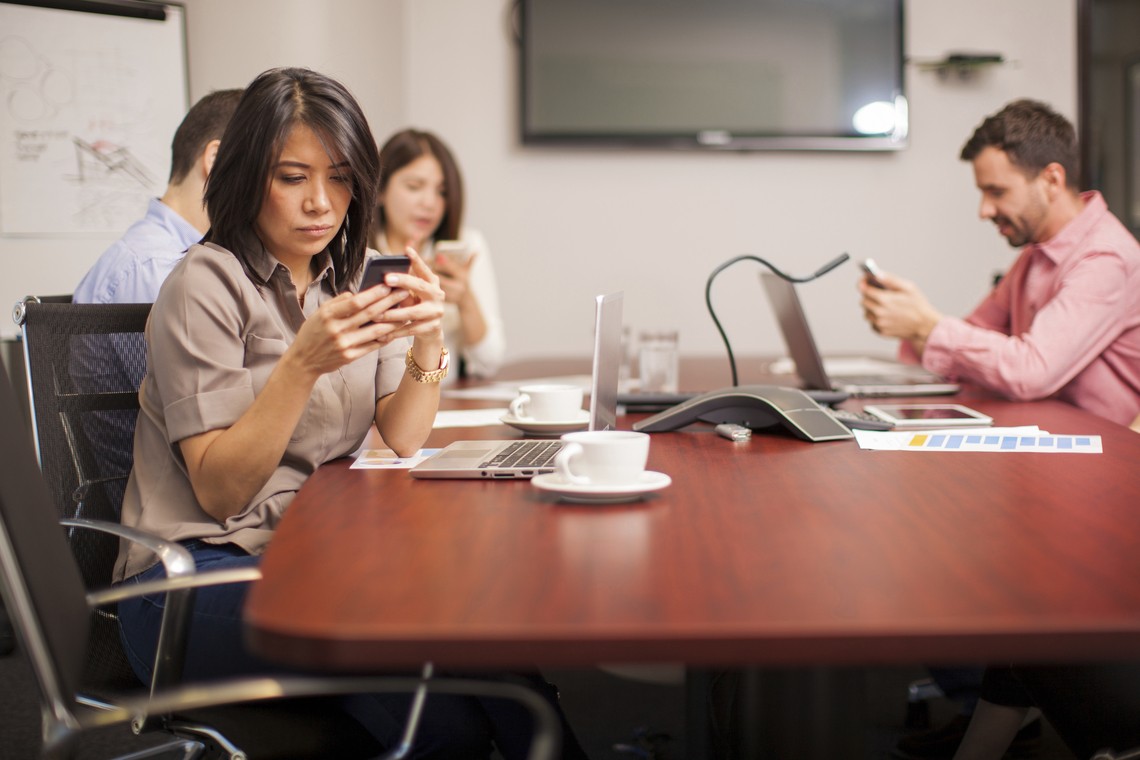 Take a look at some of the biggest productivity killers in today's workplace, according to a new CareerBuilder survey.

Let's be honest - it's not easy to maintain a laser-like focus in the office for hours at a stretch, especially when we have to deal with distractions such as cell phones, social media and noisy co-workers.

More than 8 in 10 workers in the U.S. (83 percent) have smartphones, and the vast majority of them (82 percent) keep their cell phones nearby while they're working, according to a new CareerBuilder survey. In fact, 2 in 3 (66 percent) admit to checking their smartphones a number of times throughout the work day.

They are spending their time on activities such as personal messaging (65 percent), the weather (51 percent), news (44 percent) while some admit to using it for shopping (24 percent) and even dating (3 percent).

According to Rosemary Haefner, chief human resources officer at CareerBuilder:

While we need to be connected to devices for work, we're also a click away from alluring distractions from our personal lives like social media and various other apps. The connectivity conundrum isn't necessarily a bad thing, but it needs to be managed.

Take a look at some of the biggest culprits in this handy infographic. 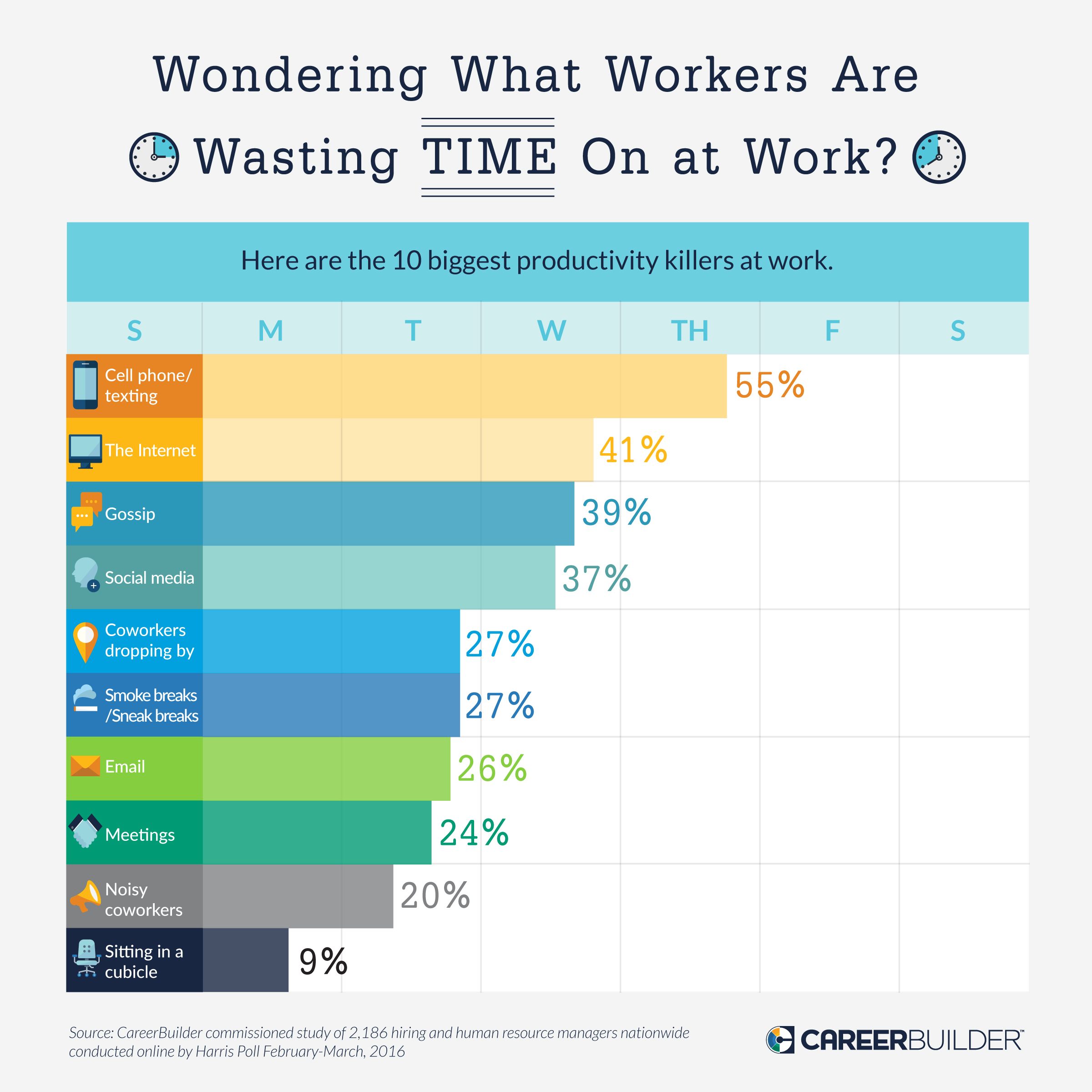 Tweet at @CareerBuilder: Looking around your workplace, what are the biggest productivity killers you are noticing? Does your manager do anything to mitigate the lack of productivity by these distractions?

Has your workday fallen victim to one of these workplace productivity killers? 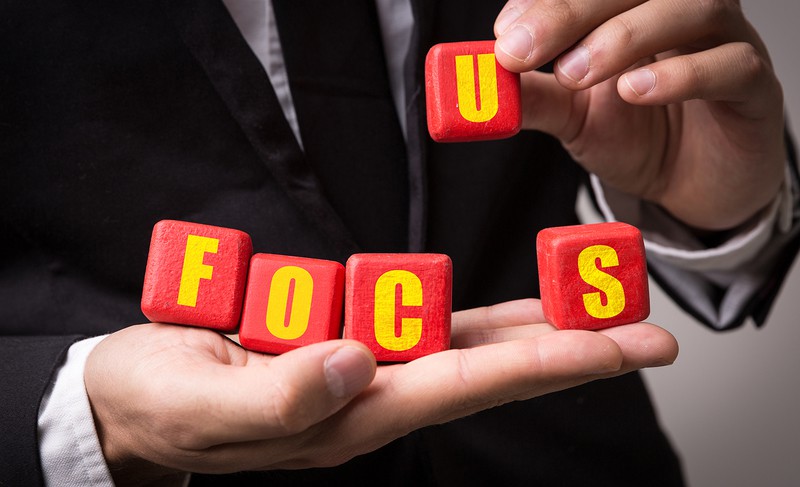 Are smartphones killing productivity in the workplace?

According to a recent CareerBuilder survey, 88 percent of employees have smart phones, and 77 percent of them keep their phones within reach at work. 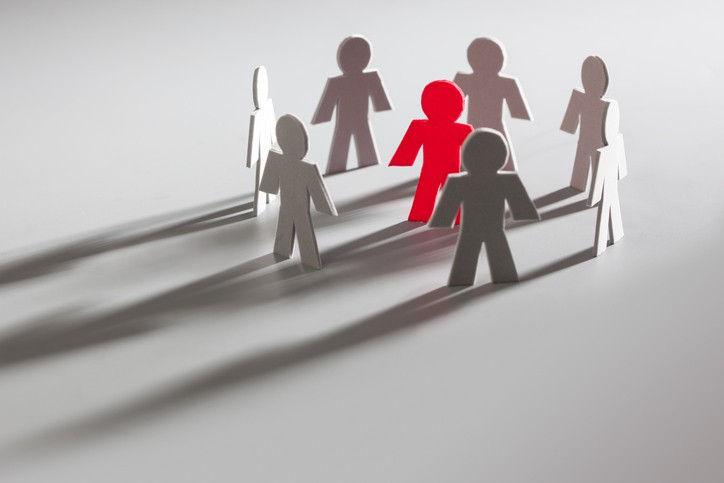 According to a CareerBuilder survey, bullying continues to be an issue in the workplace. 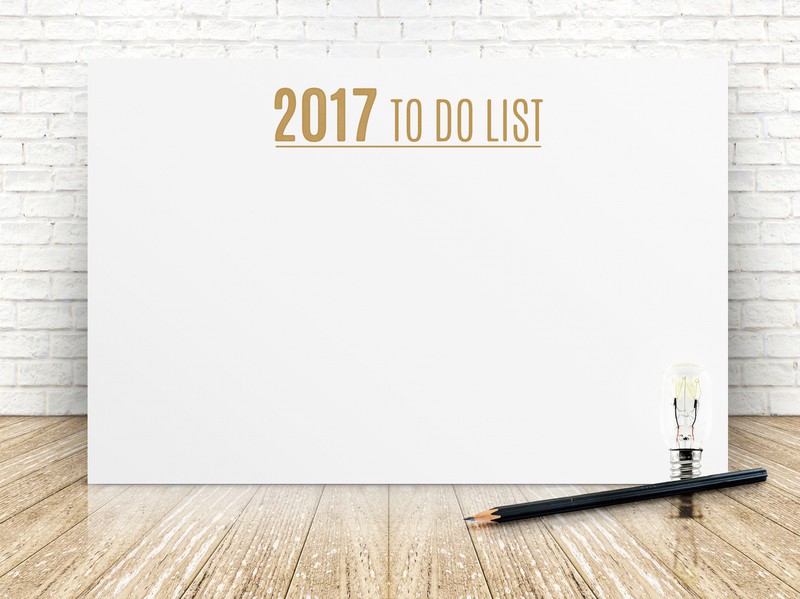 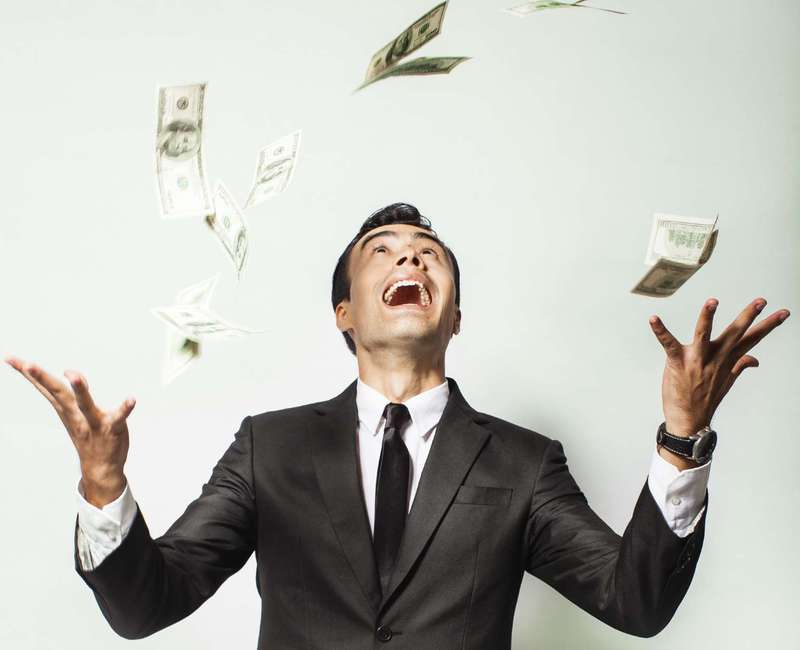 According to a new CareerBuilder survey, 51 percent of workers report that, even if they didn’t need a job financially, they would still work after winning the lottery.