The death of 9-to-5: Are flex schedules the future? 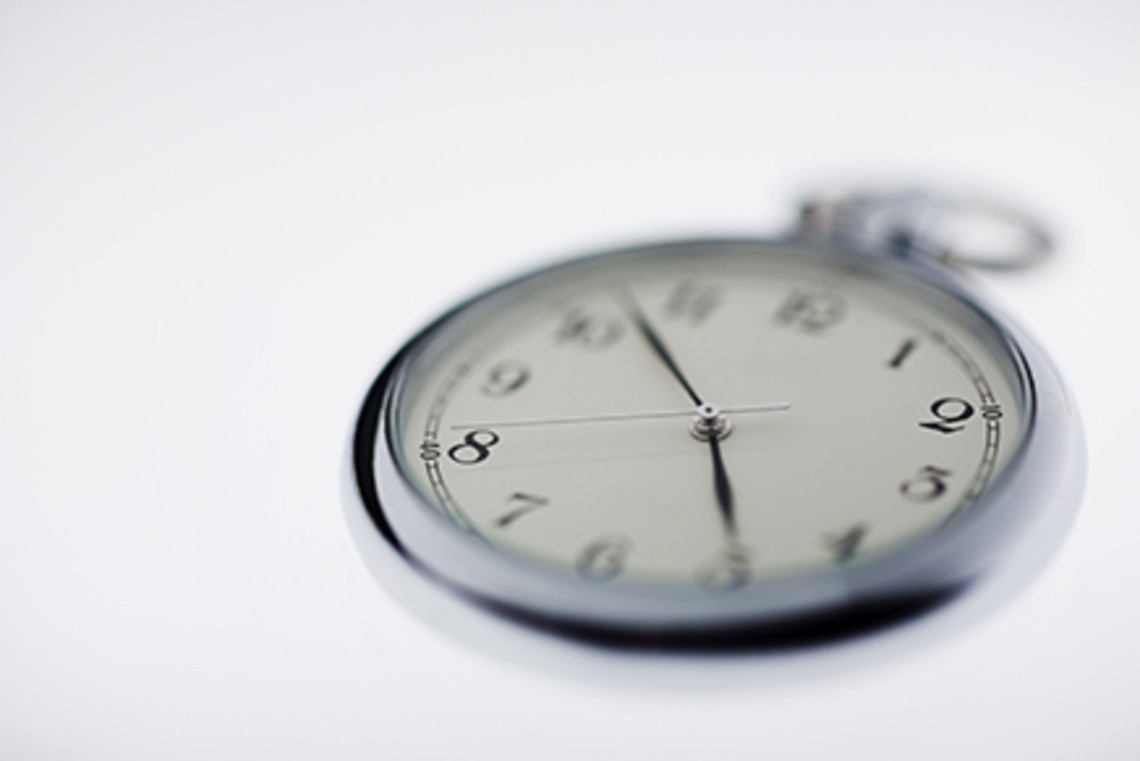 There was a time when 9-to-5 was the dominant model of a day’s work. Increasingly, we are seeing that change.

There was a time when 9-to-5 was the dominant model of a day’s work. Increasingly, we are seeing that change.

The 9-to-5 job may soon be a relic of the past, if workers have their way — especially those in the nation’s capital. According to new CareerBuilder research, 73 percent of workers in Washington, D.C. think the traditional 9-to-5 workday is a thing of the past. This compares to 68 percent in both Boston and Los Angeles, and 66 percent in New York.

And it’s not just the work that doesn’t stop – communication doesn’t, either. Around half of workers (52 percent) check or respond to emails outside of work.

How to make flex work work
Have the luxury of a flexible schedule? Rosemary Haefner, CareerBuilder’s chief human resources officer, recommends these three strategies to keep in mind as you plan your work life, get your projects completed and strive for a sense of work-life balance:

Tweet at @CareerBuilder: Does the 9-to-5 workday still fit the bill for your company? Will it remain the default model in future, or will it slowly become obsolete?

Memorial Day is much more than a day off

4 skills to take you from overtime to 9 to 5