Ethical hacking: What is it? Why is it important? 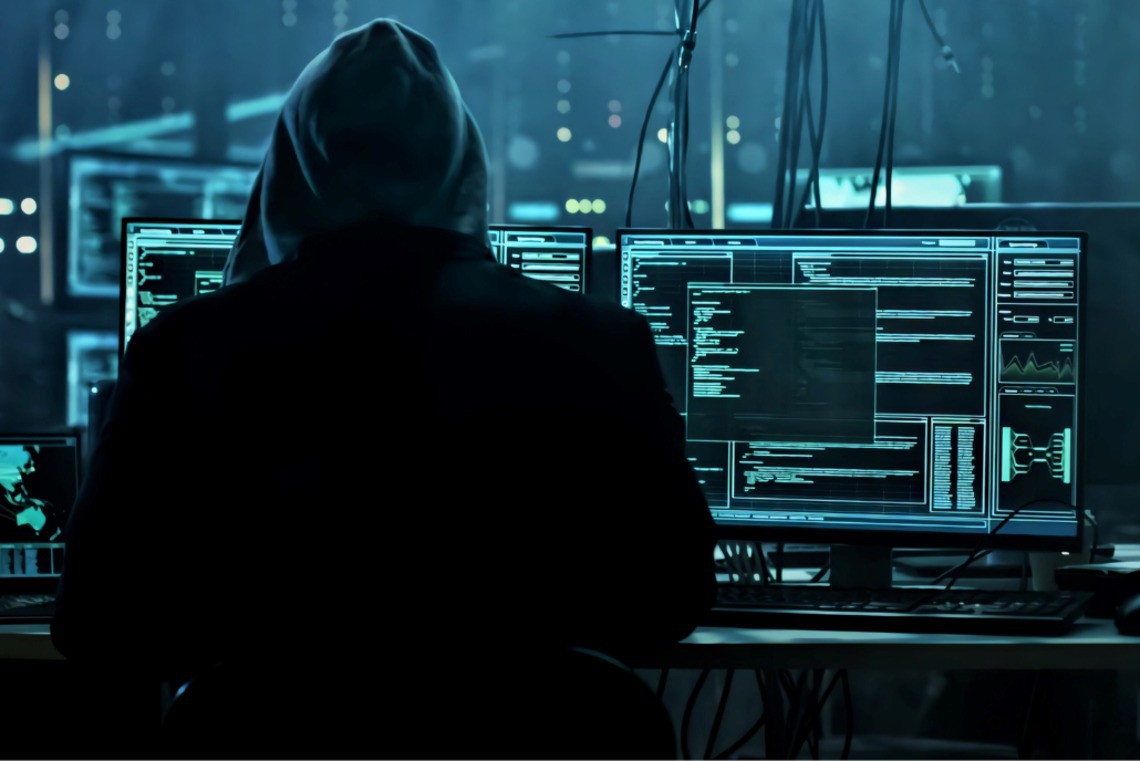 Learn about what ethical hacking is, why it's important, the steps in the process, and how to become an ethical hacker to help you decide if it's right for you.

What is ethical hacking?

"Ethical hacking allows companies and governments to get a better picture of the vulnerabilities in their cybersecurity systems. An ethical hacker will search for weak points in a security system, make notes about them, and then explain them to those in charge of ensuring the safety and security of data."

Why is ethical hacking necessary?

Corporations, government agencies, and individuals can benefit from ethical hacking because of the growing need to protect digitally stored data and understand where security issues may arise. The illegal breach of cybersecurity systems is a big concern in almost every industry. According to a 2021 PurpleSec report, hacking has risen during the last 10 years and increased 600% during the previous two. To address this significant threat to the safety of civilians, many organizations employ ethical hackers to secure sensitive data.

Hackers prey on individuals, often sending malicious emails or text messages that lure them into clicking on links that ultimately provide a pathway to obtaining information like Social Security and bank account numbers. Hackers use this data to commit identity theft crimes for the following:

Cybercrimes aren't only illegal; they're very harmful to those who become victims. They can be hard to prove and difficult to reverse their consequences, making protecting sensitive data a top priority for many industries. Ethical hacking allows companies and governments to get a better picture of the vulnerabilities in their cybersecurity systems. An ethical hacker will search for weak points in a security system, make notes about them, and then explain them to those in charge of ensuring the safety and security of data. Having these individuals on the security team gives organizations a chance to protect data before it's hacked.

What are the steps of ethical hacking?

The steps of ethical hacking are similar to those that an illegal hacker might use, but the process requires the consent of the agency or organization. Additionally, an ethical hacker only works within a specific scope, limiting how and what they can access. Sometimes, an employer may want to test security vulnerabilities by using phishing. This tactic often exploits security issues by emailing a scam to employees to discern whether they understand how to recognize this type of threat.

An ethical hacker would pose as a familiar person or company and send an email that appears to come from that trusted source. The phishing email asks the employee to take action, like sharing a password or file. This action represents a security breach, which allows the hacker to determine which employees need additional training to recognize a phishing scam.

The goals of ethical hacking include:

If you're interested in becoming an ethical hacker, learning the steps of ethical hacking can be beneficial. While many aspects of the role exist, the basic steps in the ethical hacking process used by most organizations include the following:

How to become an ethical hacker

Consider these steps if you're interested in becoming an ethical hacker:

While not always essential to obtaining a role as an ethical hacker, most companies require at least a bachelor's degree in computer science or a related field for candidates to be considered for this role. Some coursework associated with this field includes:

As an alternative to getting a degree, or sometimes in addition to having one, you can also earn a certification related to cybersecurity. Some of the most popular certificates you might consider earning are:

A company generally won't hire someone with little to no experience. Gaining experience in the industry, such as a role as a network engineer, is key to finding a job as an ethical hacker. You'll need to be familiar with programming languages such as C and C++. Understanding networking and cybersecurity systems are also necessary to perform the duties of an ethical hacker. With experience, you'll have a better chance of moving into this type of role, where legally accessing an organization's most vulnerable data is the goal.

When you have the education and experience required for the job of an ethical hacker, you can create your resume. Use your resume to create an employee profile so employers can find you on job search websites like CareerBuilder. This profile will open more opportunities for you to find a position with a company that fits your needs.

Networking with other cybersecurity professionals can help you in your job search. Knowing those who work in the industry can lead you to jobs that may not be available to everyone. It can allow you to hear about positions in companies that aren't yet open to the public, giving you a chance to apply before others learn about the job. You might also use job boards in your community or online to discover positions aligned with your career goals.

Ethical hacking is an important field with a growing need in many organizations. This area is constantly changing as illegal hackers find novel ways to steal sensitive information from individuals and companies. You can use this guide to decide whether a job in ethical hacking is the right career for you.

Some of the best certifications needed in today's job market are for technology-related positions.

The growing need for IT personnel has opened a path to many jobs that require technological skills. Discover careers in this field that might interest you.

Learn more about what it's like to be an IT director. 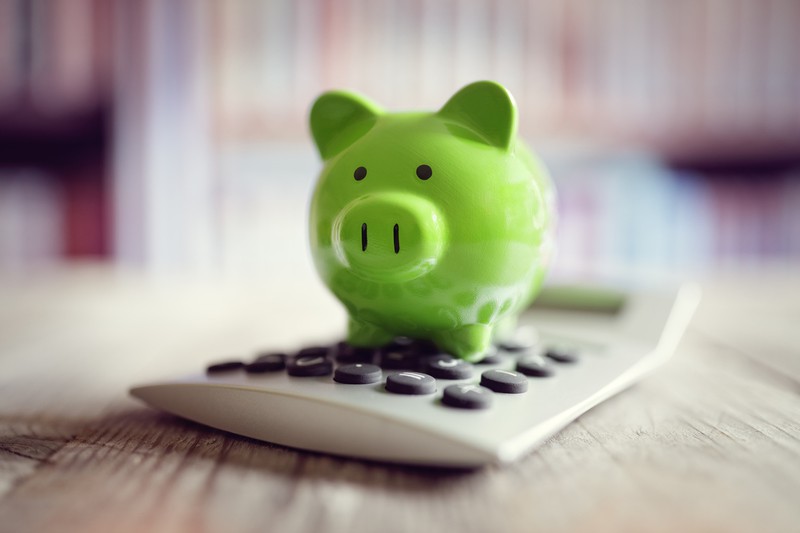 What does an accountant do?

Thinking of becoming an accountant, and wonder "What does an accountant do?", this article will help you decide if accounting is the right career path. 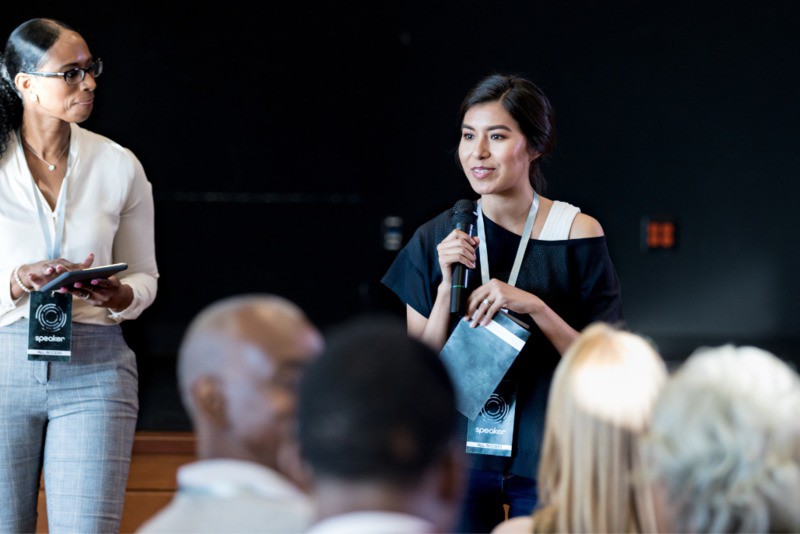 Learn to write motivational speeches to enhance your career 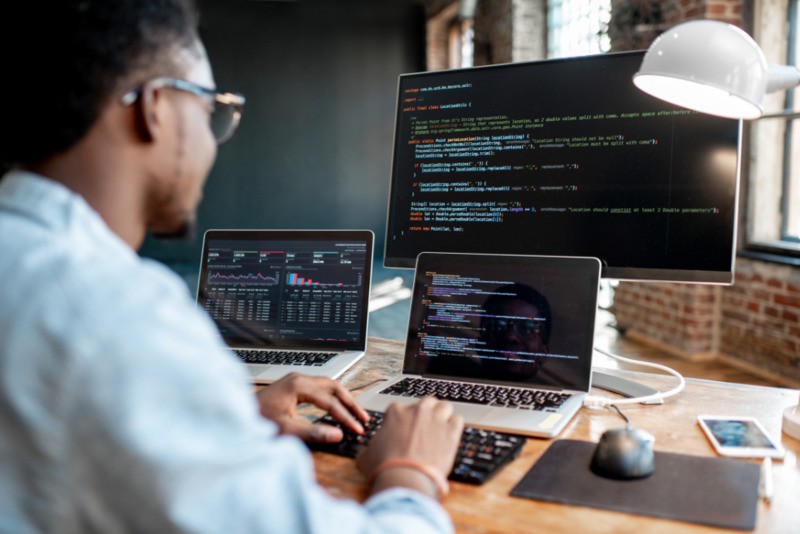 Artificial intelligence jobs: What they are and how to find one

Learn more about what artificial intelligence jobs are, what skills you need to work in this field, the degree you might need, and how to find an AI job. 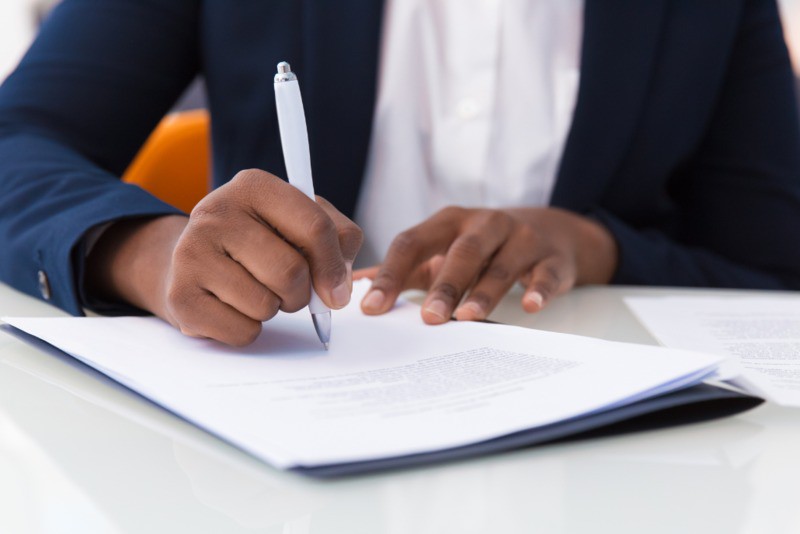 The definitive guide to paralegal skills and specializations

Discover what a paralegal is, find out the different ways in which you can specialize, and learn some of the most important paralegal skills for the role. 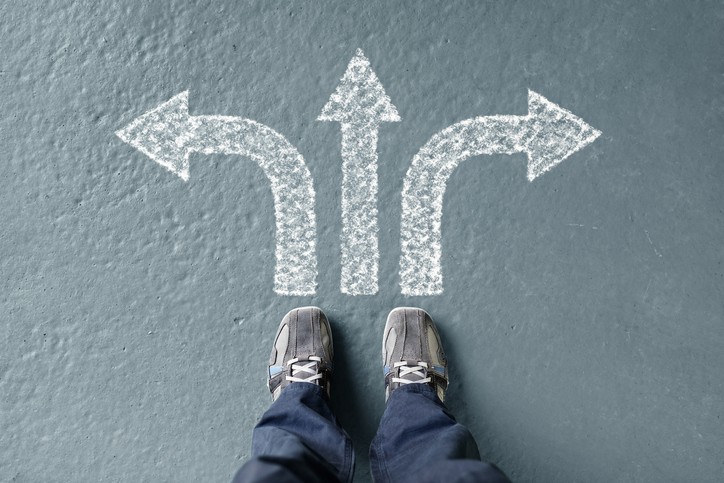 These five steps will help you determine whether a late-life career change is right for you.