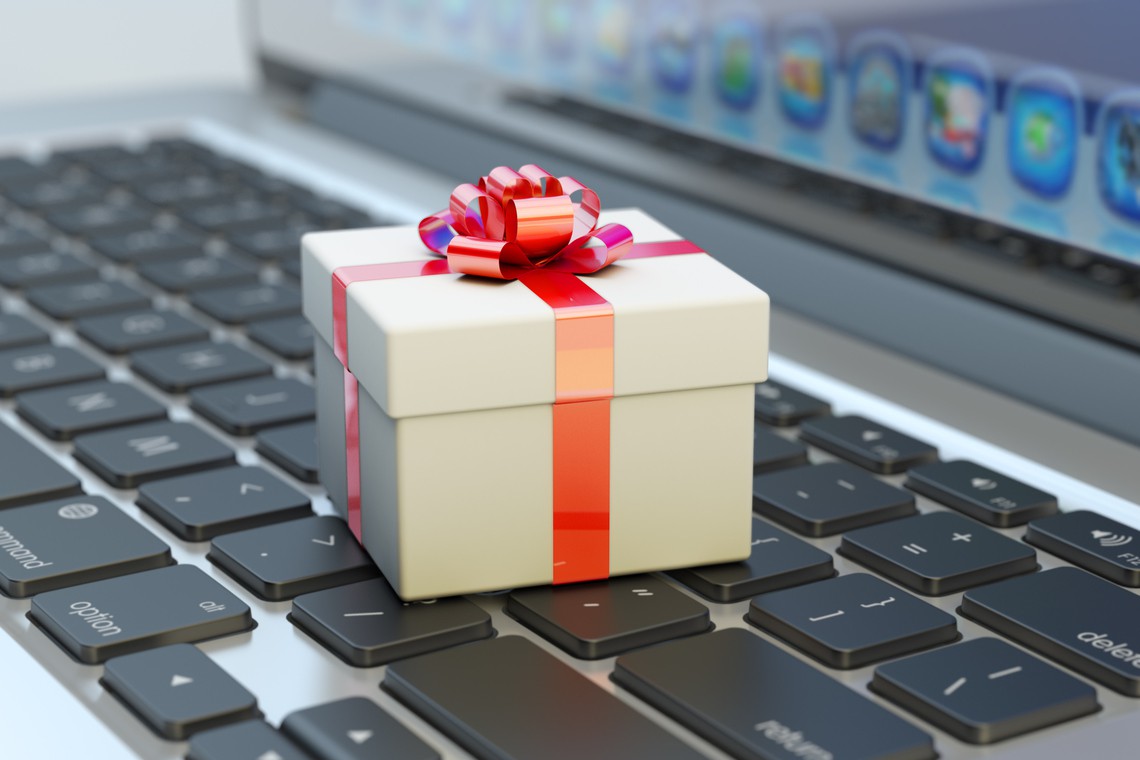 ACCORDING TO CAREERBUILDER’S ANNUAL CYBER MONDAY SURVEY, MORE THAN HALF OF WORKERS (53 PERCENT) SAY THEY SPEND AT LEAST SOME WORK TIME HOLIDAY SHOPPING ON THE INTERNET, UP 3 PERCENT FROM LAST YEAR.

Cyber Monday's on the horizon, and you know your workday will be spent clicking through 50-percent-off offers on winter outerwear. Is your boss watching?

According to CareerBuilder's annual Cyber Monday survey, more than half of workers (53 percent) say they spend at least some work time holiday shopping on the Internet, up 3 percent from last year. Of this group, 43 percent spend an hour or more doing so. Employers aren't turning a blind eye to this. Eleven percent of employers say they've fired someone for holiday shopping on the Internet while at work (compared to 12 percent last year), and 54 percent say their organization blocks employees from accessing certain websites from work — down 2 percent from last year.

You might be monitored…
A third of employers (33 percent) said that even if performance isn't affected, they care if employees spend time on non-work related emails and websites. With the ever-looming distractions offered by technology, many have taken stronger measures to prevent loss of productivity this year, including:

So, should you hide your activity?
According to Rosemary Haefner, chief human resources officer at CareerBuilder, some online shopping is OK this holiday season, as long as it doesn't overhaul productivity. Here are some tips to stay focused:

"Employers realize that you are going to be tempted by the flurry of notifications regarding discounts throughout the day on Cyber Monday," Haefner said. "But it's up to you to self-police yourself and schedule your time to make sure you're getting your job done and productivity isn't hurt while you save money shopping online."

Are you planning on shopping at work this Cyber Monday? Tweet at us and let us know @CareerBuilder! 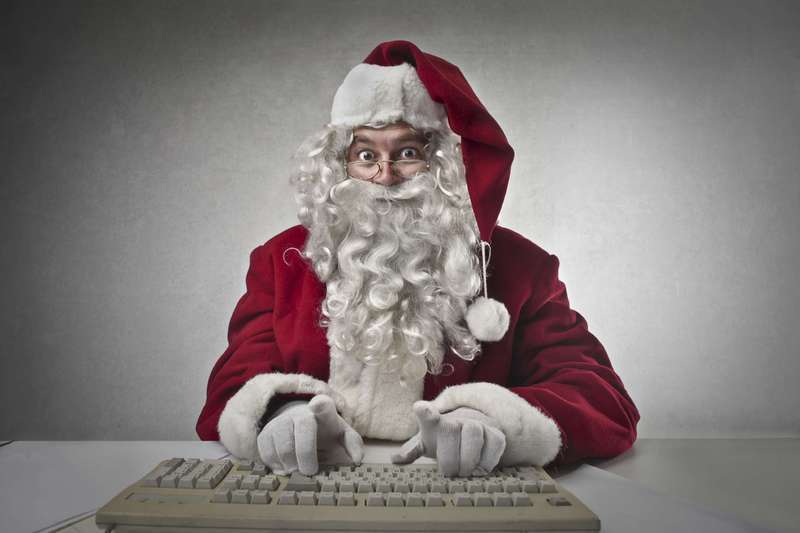 47% of U.S. workers plan to shop online from work this holiday season 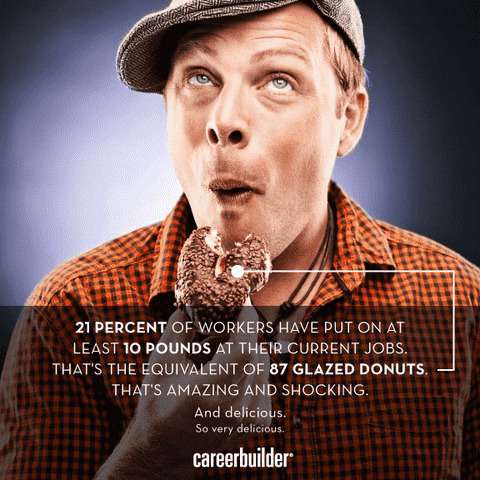 Is your job causing you to gain weight?

According to a new CareerBuilder survey, more than half of workers (55 percent) categorize themselves as overweight. 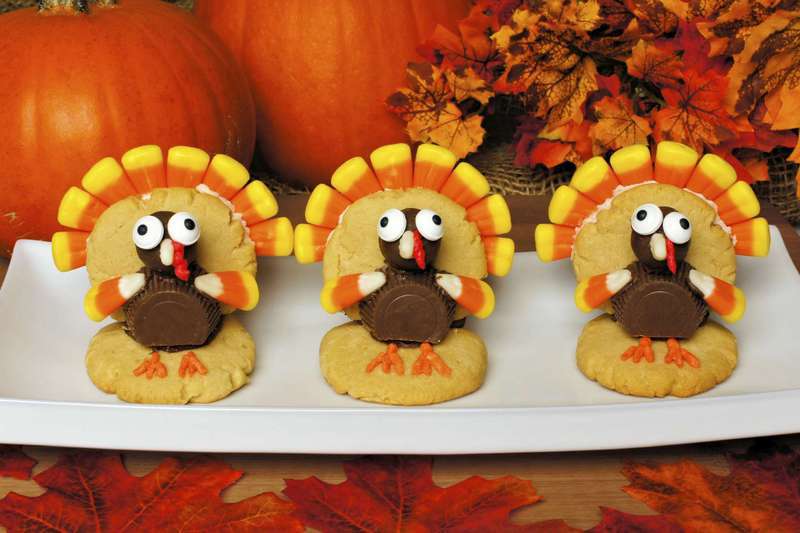 Spending Thanksgiving at work? You're not alone

1 in 5 American workers will spend Thanksgiving with co-workers, according to CareerBuilder's annual survey. 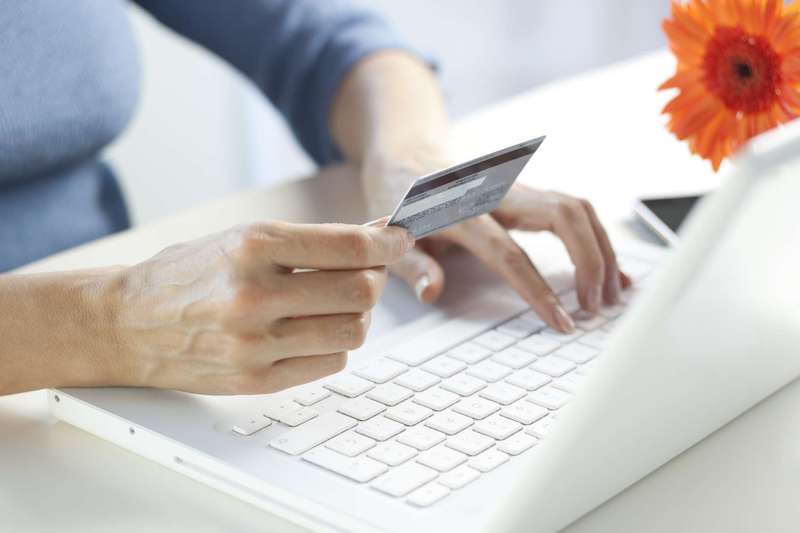 Is holiday shopping at work worth the risk?

Even as employers take measures to prevent it, more workers plan to shop online from the office this holiday season. 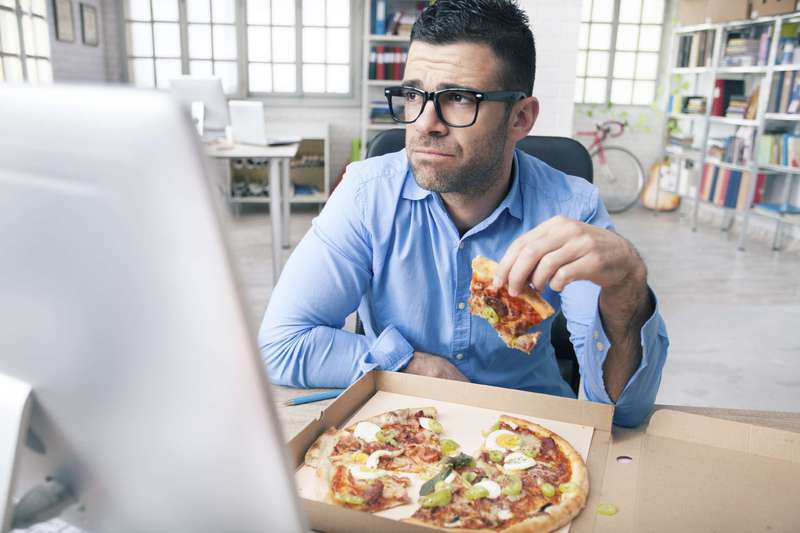 According to a new CareerBuilder survey, 44 percent of workers say they've gained weight at their current job.