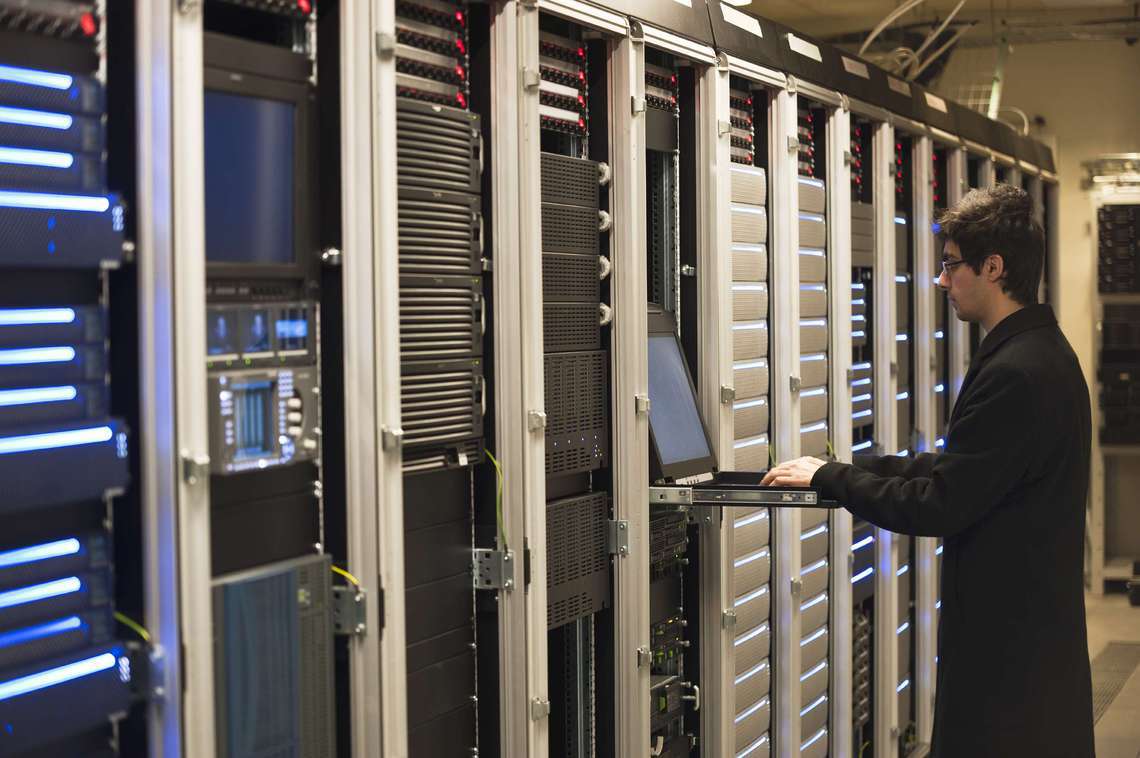 US jobs in STEM will drive a new wave of disease cures (post-COVID) and other issues ranging from​ climate change, to cybersecurity and broadband access.


You’re likely to hear a lot about the high demand for workers to fill these roles, so we've put together the most in-demand STEM occupations.

Today, there are 210,407+ open jobs in technology (in the US) for computer programmers, web developers, software developers, network architects and system analysts. 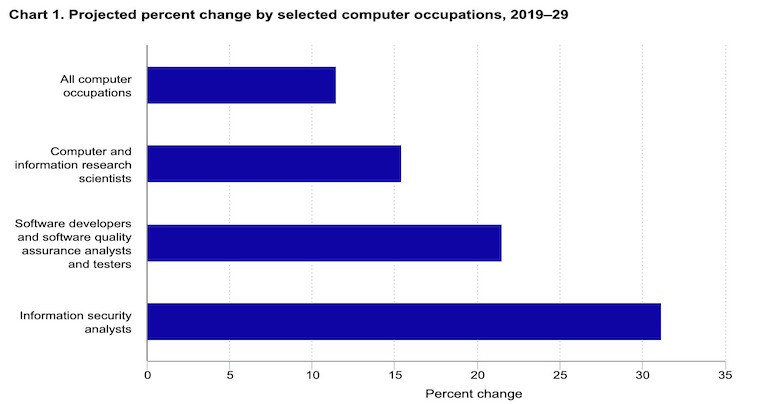 Math occupations is projected to grow 27 percent from 2019 to 2029, much faster than the average for all occupations, and will add 56,100+ jobs. Growth is anticipated as businesses and government agencies continue to emphasize the use of big data, which math occupations analyze. 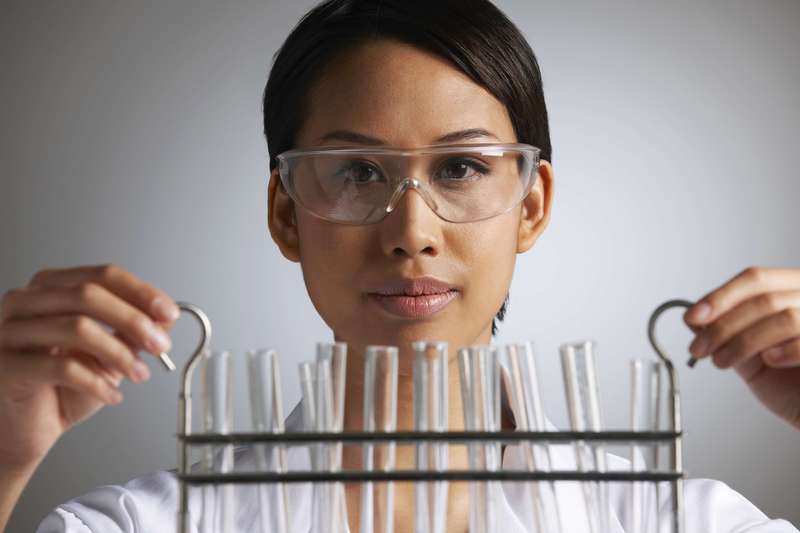 6 STEM jobs with the most women workers

Here’s a list of six jobs – spanning the science, technology, engineering and math fields – that have the highest percentage of women. 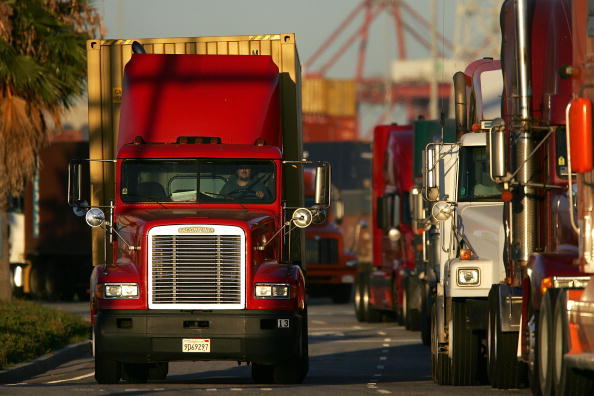 10 of the fastest growing transportation jobs

According to new data from CareerBuilder, transportation job growth will outpace the national average following the COVID-19 economic downturn. 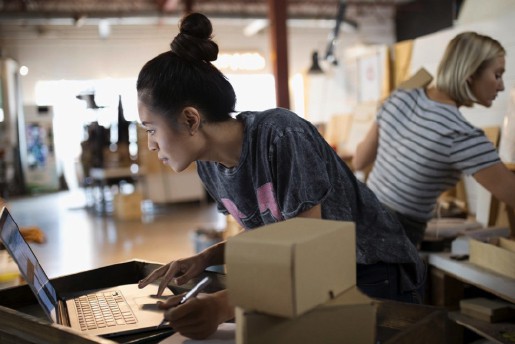 E-commerce jobs are expected to increase by 14 percent due to COVID-19 demands. Here are 12 occupations driving that growth.

"My best advice for job seekers is...": A roundup of advice

Check out what advice others shared with us to pass along to job seekers here on our blog. 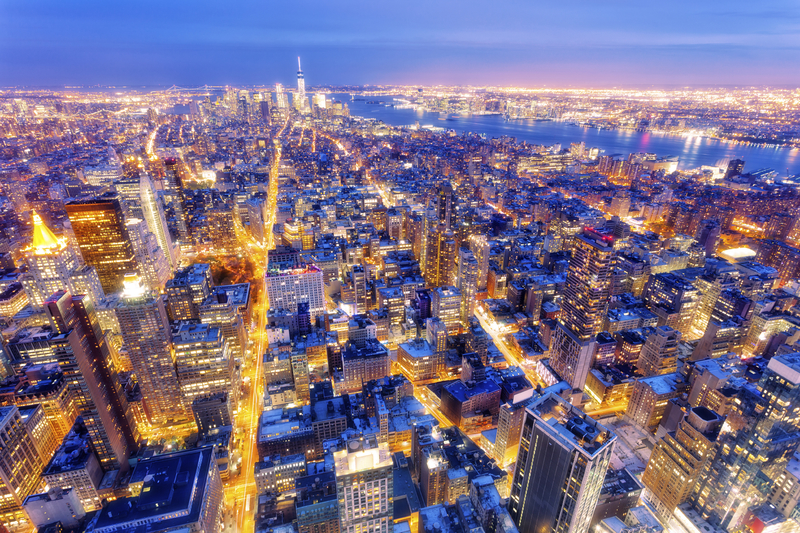 Thinking about a career change? Here is where the jobs are going to be.