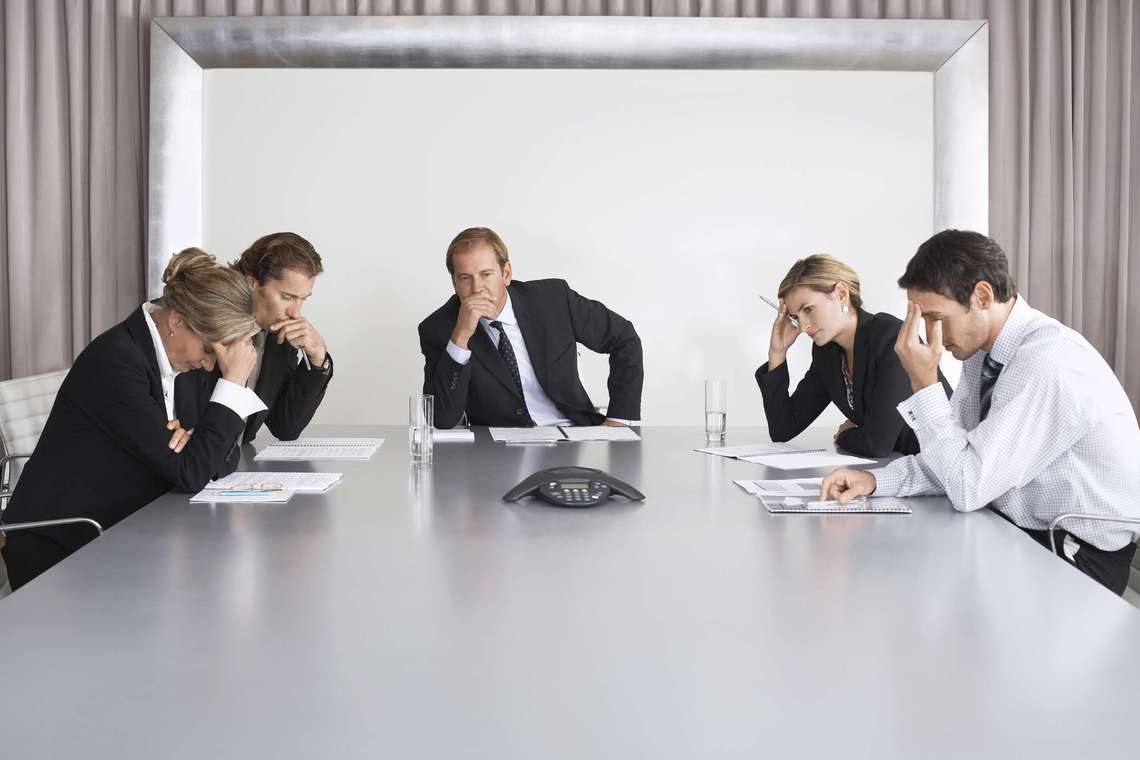 Despite their prevalence, conference call etiquette is rarely discussed. Here are some tips to ensure you project a professional image.

Conference calls have become a staple of office life - 29 percent of workers participate in at least one conference call a week. They're also not exactly common anywhere else. Just think – when's the last time you were part of a non-work-related conference call?

Despite their prevalence, conference call etiquette is rarely discussed, and often something you simply have to pick up as you go. So, whether you're new to the world of conference calls or just need a quick refresher on, here are some tips to ensure you project a professional image:

What's in a name

One of the most common mistakes people make on conference calls is neglecting to introduce themselves. Once you're on the call, let the others know! In order for any meeting to be effective, it's important for everyone to have an idea of what each other's roles are. In many cases, this falls to the call's leader.

"The conference call leader is the one who initiates a conference call and is responsible for introducing all those who are participating," says Jacqueline Whitmore, founder of The Protocol School of Palm Beach. "The leader should direct the conversation, stay on task, pay attention to time, and delegate any follow-up action items."

"No one wants to hear you coughing, clearing your throat, drinking, typing or tapping your pen on the desk," says business consultant Walter G. Meyer. "Not everything everyone else says requires you to react. Unless you are asked for input, even a 'yes' or 'uh-huh' is too much on a conference call, especially if there are a lot of people on it."

Not being in the same room as the people you're meeting with makes it especially easy to get distracted. In fact, of employees who have at least one conference call a week, only 29 percent said they typically give conference calls their complete, undivided attention, while half of respondents said they give 75 percent of their attention, and 1 in 5 (21 percent) give half or less.

Some of the most common things workers admitted to doing during conference calls include:

Especially with large conference calls, it's best to avoid getting into the real nitty-gritty details. Focus on the higher-level issues that might concern most or all of the people on the call.

"If something comes up that only concerns one or two people on the call - unless it has to be interjected right this moment - make a note to email or call those concerned and don't take up time on the call with it," suggests Meyer. "Even more than at a meeting, people are aware of the time and the boring nature of the call, so only speak up when you really have something to say, and when you do, be brief. This is not the time for long stories, no matter how interesting you think they are. Before you say anything, ask yourself if it is really necessary."

We've seen how easily people can be distracted from conference calls, which is why it is crucial to keep your input as "As the saying goes, 'be brief, be bold and be done.' Not getting your point across quickly and succinctly may win you the reputation as the person that should not be invited to the call," says Annette Harris, president and CEO of ShowUp! "And, if you do get invited other participants may tune you out as soon as they recognize your voice. If you begin to hear yourself talk, this is a good indicator that you may be talking too much."

Why small talk is so important in your career