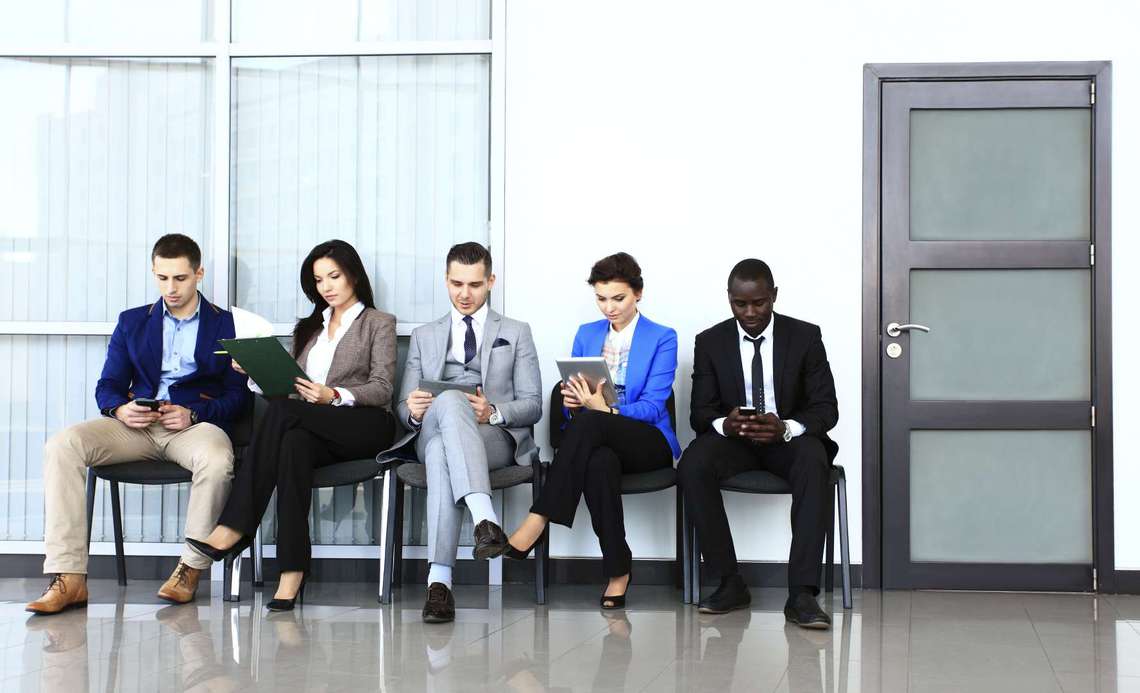 Sometimes it can be difficult to know what is and isn't acceptable behavior in a job interview. Other times it should be glaringly obvious that a certain behavior or action is off limits. Yet that hasn't stopped some job seekers from making these out-there mistakes anyway.

According to a recent CareerBuilder survey, some of the most ridiculous things employers report seeing job seekers do during the interview process include:

It's relatively easy to avoid making the types of mistakes that land you in an article like this. But that doesn't mean you're not missing out on a great job opportunity because of your behavior in the interview.

How to ruin an interview

Interviewers know that job seekers are under pressure and most are willing to overlook one or two minor mistakes made by a well-qualified candidate. However, there are some relatively common errors that employers consider instant deal breakers. These include:

The opposite of mistakes

"Preparing for an interview takes a lot more than Googling answers to common interview questions," says Rosemary Haefner, chief human resources officer for CareerBuilder. "Candidates have to make a great first impression appearance-wise, have a solid understanding of the target company, know exactly how to convey that they're the perfect fit for the job and control their body language."

In order to properly prepare, Haefner recommends the following:

Do your research. Research the company before the interview and learn as much as possible about its services, products, customers and competition. That will give you an edge in understanding and addressing the company's needs.

Interview yourself for the position.Before the interview, ask yourself: "Why am I a good fit for this job?" Then practice answering typical interview questions with a friend, colleague or coach. According to the CareerBuilder survey, the most common questions include:

Be positive.Plan to answer all questions positively and with enthusiasm. Never say anything negative about your prior employers or bosses, no matter how bad the situation may have been.

Check out "The one-step method to ace your interview" for more tips for a successful interview.