A guide to learn more about Black history, culture and employment.

CareerBuilder is celebrating Black History Month and the contributions of Black leaders, workers, creatives, historians, scientists, activists and so much more.

We’re sharing an overview of employment for Black workers and leaders, tips for improving diversity on teams and in hiring practices, and additional resources to learn more about Black culture and history.

Jobs have been the slowest to return for Black workers throughout the pandemic, with unemployment at 9.9% in December compared to about 6% for white workers.

Representation in corporate America is still minimal: there are only three Black CEOs of Fortune 500 companies and less than 2% of executives at the 50 largest companies are Black.

And those who are Black and own their own businesses have been hit the hardest during the coronavirus pandemic. Read more and learn how to help.

Resources to learn more about Black history, culture and more:

Netflix has a curated “Black Lives Matter” collection, full of TV shows, documentaries and movies, or check out these 29 best Black romance movies through the decades.

Get reading: here are 44 of the best books by Black authors you should read.

Know the right people: 25 Civil Rights Leaders of Past and Present and 26 Black Americans You Don’t Know But Should.

CareerBuilder employees suggest these as well:

“The song ‘Black Like Me’ by Mickey Guyton embodies how differently black people are treated today. Yet, we still strive to make the world a better place. Most importantly, we are proud to be Black.

One of my really good friends started a podcast about life, love, what it means to be Black while living abroad in Amsterdam. Jamsterdam is a newer podcast but they have talked about the challenges they faced to be together and what the BLM movement meant to those in another country.”

“I provided ‘Afrofuturism: From Books to Blockbusters | It’s Lit' as the topic is close to my heart. As a lover of science fiction from an early age, I (like N.K. Jemisin, an author quoted in the piece), was struck by the lack of representation of people of diverse cultures, including my own, in depictions of an idyllic future in popular media and stories about the future. Afrofuturism is a response and in many ways a critique and even rebellion against this exclusion. It even helps to reframe and deepen appreciation of the non-black consumer of popular media today, the most obvious as of late being the movie Black Panther, which is touched on in the piece. It also I believe draws attention to other areas of popular culture and storytelling where black culture has traditionally been left out or excluded, such as in the fantasy realm with the novel and eventual television series, Lovecraft Country.”

From Victoria Palacios (based in our Atlanta office):

“The late Hank Aaron “Hammerin’ Hank” was an Atlanta Braves hero, so this article is pretty relevant now.

One of my favorite movies is Love and Basketball. I might be biased but this movie was a pretty huge movie for Black millennial culture. It was a coming of age/love story that showcased popular black culture, different relationship dynamics from the perspective of a girl/woman chasing her dreams.

Another movie: Da Five Bloods on Netflix. This movie gives a perspective of how Black soldiers were treated during the Vietnam war and the lasting effects on that had on veterans. It was gory but still entertaining.”

"I chose this movie because my son’s class celebrated Jackie Robinson’s birthday today and I thought it would be awesome for us to celebrate him, too. How ironic is it that Chadwick Boseman played Jackie Robinson in ‘42’? It is a 2013 American biographical sports film about baseball player Jackie Robinson, the first black athlete to play in Major League Baseball (MLB) during the modern era. The title of the film is a reference to Robinson's jersey number, which was retired across all MLB teams in 1997.” 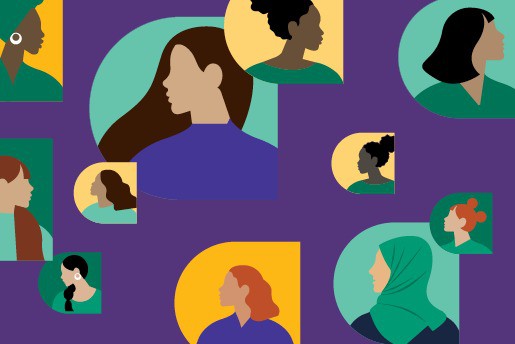 Learn about women at work during Women's History Month

Resources, job tips and recs for what to watch and read. 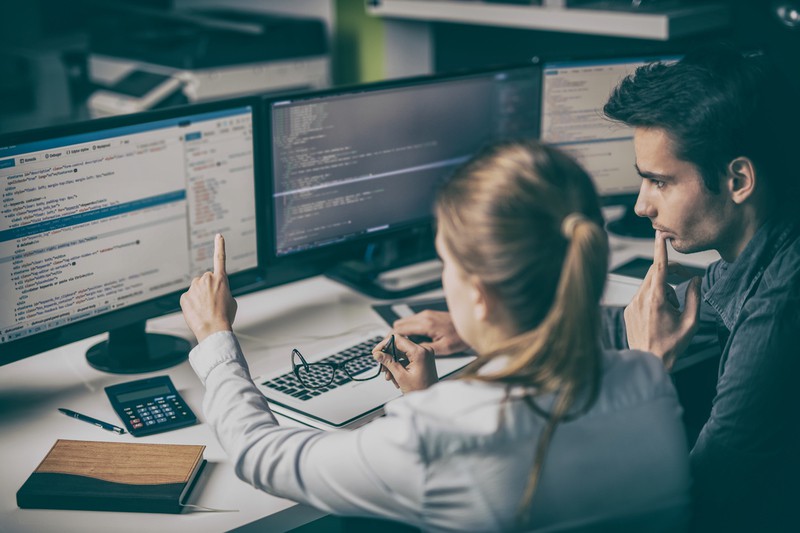 Could you imagine life today without computers? Luckily that's not something you have to face, click to learn more about the work of software developers. 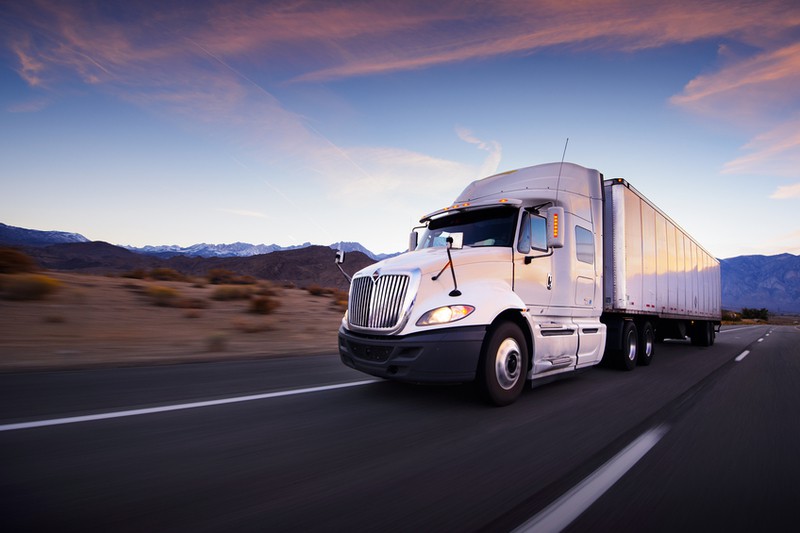 Hit the road for pay as a truck driver

Thinking about becoming a truck driver? Learn what experienced drivers say about the job.