Would you be happier working behind a desk or not? 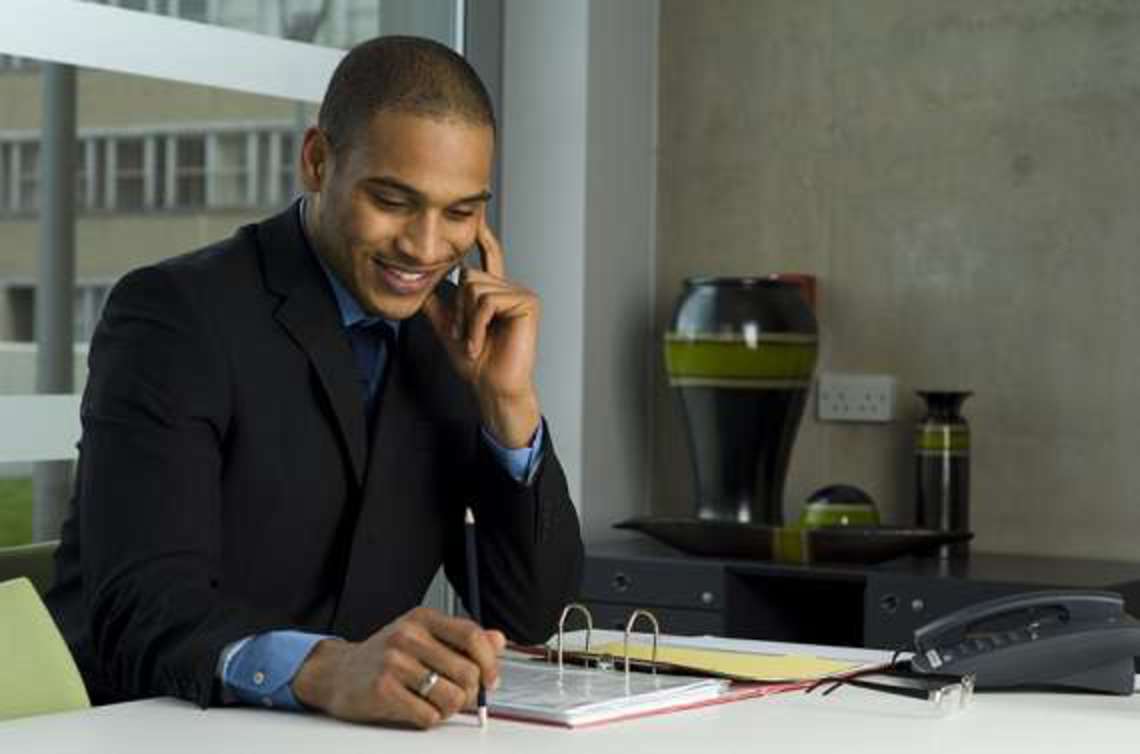 Find out whether you should be at a desk job or not.

Desk jobs, some people love the feeling of getting to the office in the morning, sitting down with a cup of coffee, and starting up their computers for the day ahead. But for others, a day filled with moving around, traveling, delivering, going outside, or staying active indoors is what makes their workday so enjoyable.

Which one sounds more like you? According to a new CareerBuilder survey, workers who either do or don’t typically work behind desks have plenty of reasons to love and loathe their work environments. “Everyone has a different definition of the ideal work experience,” says Rosemary Haefner, vice president of human resources at CareerBuilder. “For some, it’s being in the thick of the action in the office. For others, it’s the flexibility of not working behind a desk. There are advantages and disadvantages to both scenarios. With any job, it’s important to find a work environment that is suited to your work style and interests and where you can thrive.”

Read on to learn more about the pros and cons to each workplace, and maybe get a better picture of each role and if you’re in the right one for you.

What desk jobs workers think of their jobs

If you’re considering your career options, take note of what desk workers enjoy in their roles. When asked to identify some of the perks of their work environment, workers in desk jobs pointed to:

But also be aware of their criticisms — when asked to identify shortcomings of their work environment, workers in desk jobs cited the following:

What non-desk workers think of their jobs

Non-desk workers also had their own cons. When asked to identify shortcomings of their work environment, workers in non-desk jobs cited the following:

Weighing the pros and cons of each role and gaining experience and information can ensure that you find the right work environment for you — a smart career move for any worker.

What kind of work can you do from a desk?

Advice for working at a desk job: 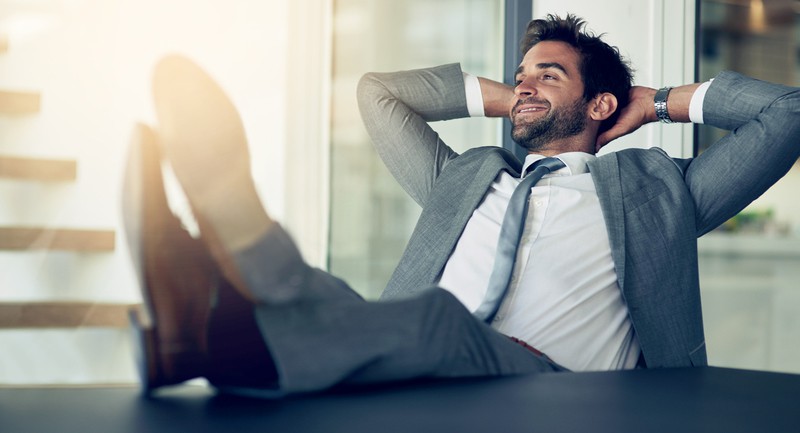 Tired of aching feet? 4 Skills to land that desk job 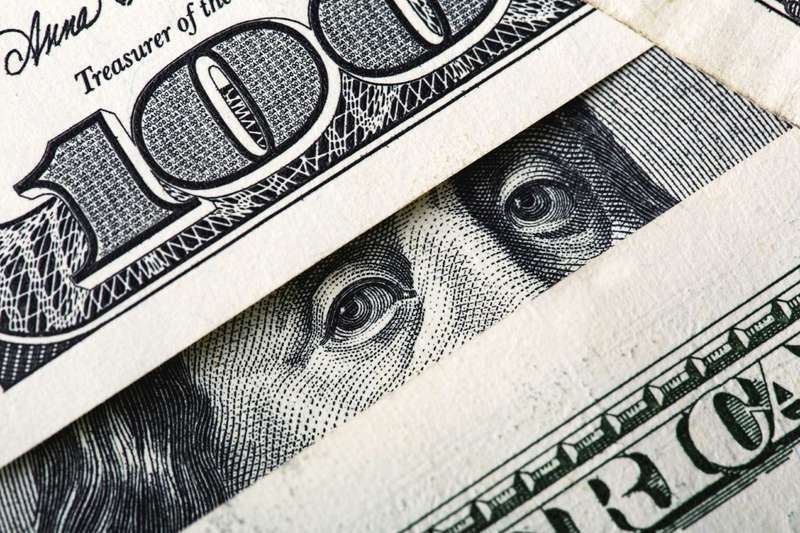 Hundreds of non-desk jobs continue to grow and thrive, according to a new analysis of labor market data from CareerBuilder.

Career advice for "Thank You" notes

Find out how you should use these six "W’s" when preparing a thank-you note to a hiring manager. 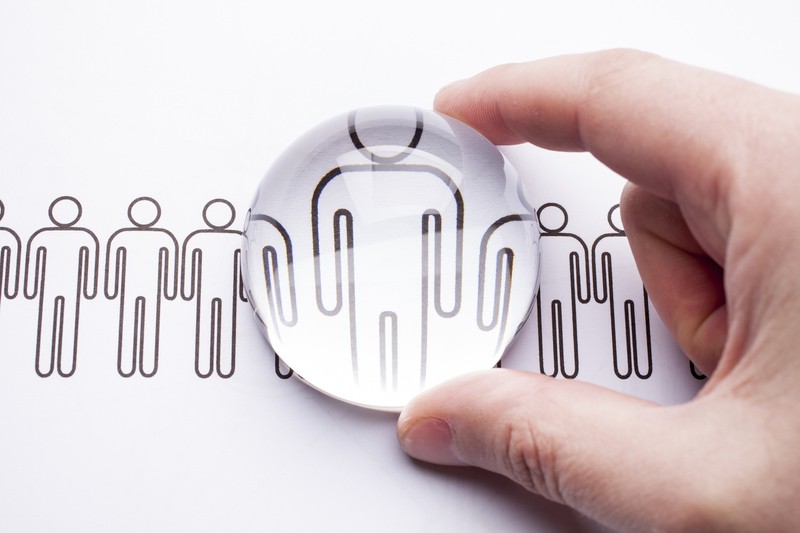 10 tips for working with a staffing agency

If you’re working with a staffing agency to find a job, here’s what you should know to get the most out of your experience. 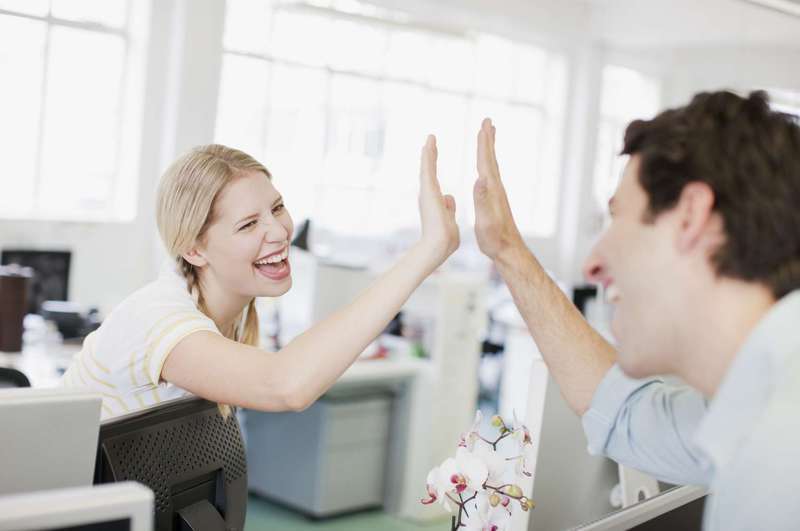 14 best things about having a work spouse

Here are the top reasons why you should give your work spouse a shout-out this Valentine’s Day.