These five CareerBuilder employees share the insights they carry from their time in the service.

To help commemorate Veterans Day this year, we tapped the CareerBuilder veteran community to share the universal lessons learned from their military service. Keep reading to meet a few of CareerBuilder’s finest.

“The biggest life lessons I learned during my time in the Air Force that I continue to leverage every day are discipline, accountability, and team mentality.”

“My time in the military taught me to embrace new challenges and to have confidence in my abilities. I was a Hull Maintenance Technician while on active duty. My primary responsibilities were shipboard repair related and included things like welding, lagging, general plumbing repairs, and sheet metal work; these were things that I had never done. However, I was willing to push myself, and the Navy gave me the platform to that.”

“Serving in the military taught me gratitude and resilience. It’s easy to complain about something but is the situation as bad as it feels at the moment? Reassessing and altering your perspective will often bring you out of catastrophizing and back into reality so that you can focus on the task at hand.”

“My years in the Marines taught me how to overcome obstacles and how far I could push my physical, emotional and psychological limits. It taught me self-sufficiency while knowing I could always count on my team. I learned to adapt, think on my feet, pivot quickly and deal with unexpected changes while keeping mission accomplishment the priority.”


“Ultimately, I learned how to communicate with people from all walks of life. I learned what being part of a team meant. Knowing that others depend on me, and I depend on others, helps me make decisions for the greater team, not just myself. It is a lesson I’ve carried with me from my time serving into my civilian career.”

How company culture can impact your career

Meet Yannick White, a CareerBuilder employee for more than a decade. He shares insight into what's important in choosing to stay at a company.

CareerBuilder employee Monica Skidmore shares how the company has taken her out of her comfort zone to be a better engineer. 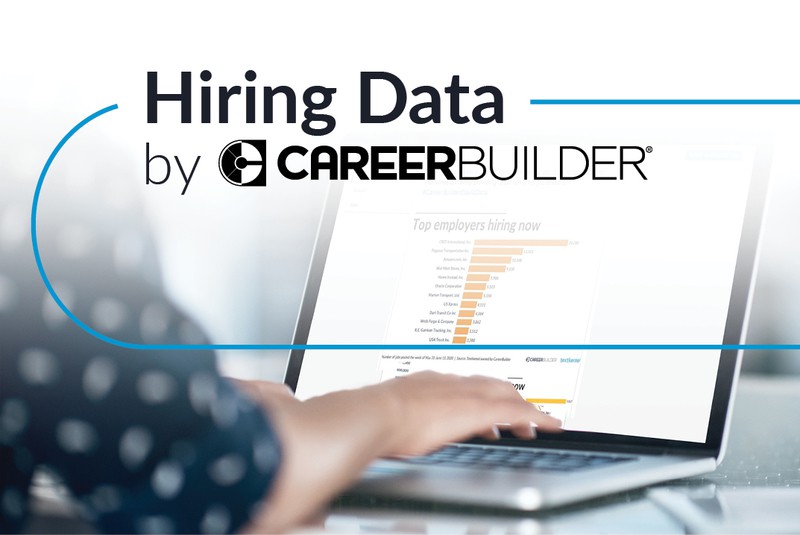 Companies hiring this week (September 7), plus what the jobs report means for you

CareerBuilder recognizes and celebrates the unique background that veterans bring to our team.

The best career advice: just go for it

How one CareerBuilder team member took inspiration from peers and leaders to shape her path.