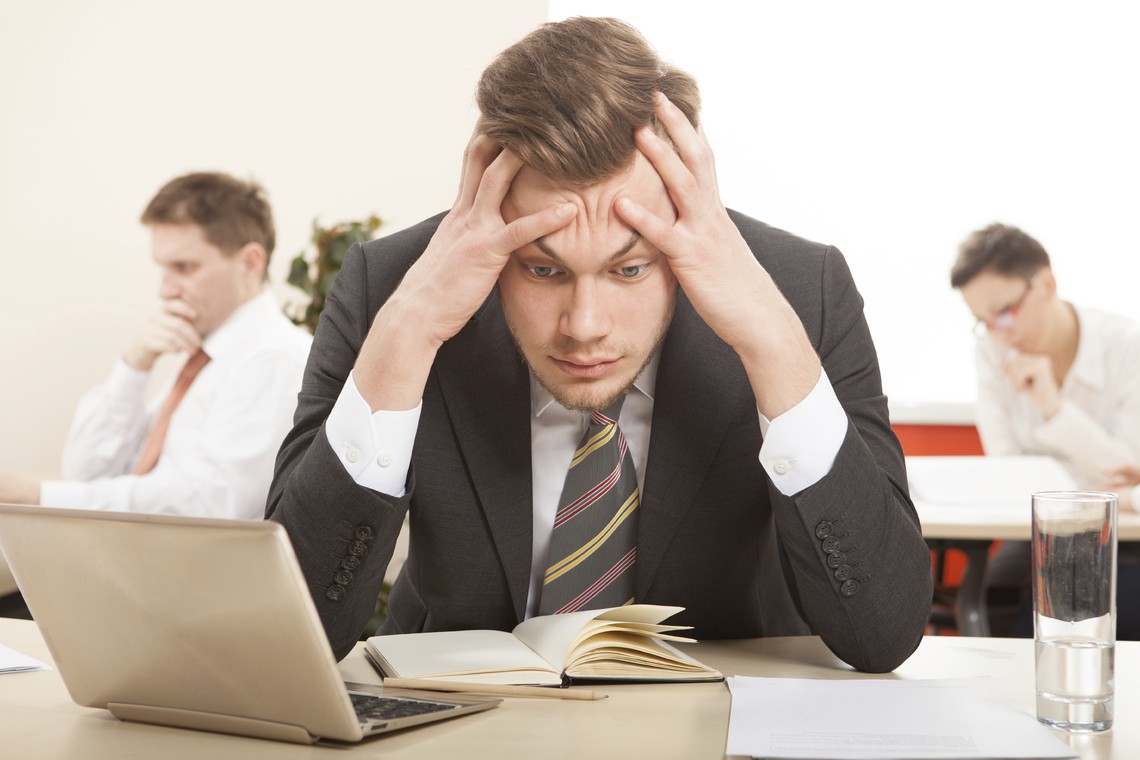 Did you know more than a third of employees (38 percent) say they've left a job because of a boss?

Michael Scott from "The Office" would be proud: Most workers give management a passing grade, with nearly 2 in 3 U.S. employees (62 percent) giving their bosses an "A" or "B," according to a new CareerBuilder survey.

More than 1 in 5 employees (22 percent) give their bosses a lukewarm "C," while 10 percent grade their boss with a "D." Just 6 percent would fail their bosses.

Still, more than a third of employees (38 percent) say they've left a job because of a boss. Why, you ask? Well, for starters, more than 1 in 5 workers (21 percent) say their boss has asked them to do things that aren't related to their job.

Just take a look at some of these examples of unusual requests bad managers have made.

One boss asked his employee to get a dead raccoon out of his truck.

Another asked an employee to feed the birds in his backyard.

Another asked an employee to take his cell phone to get serviced after he dropped it in the toilet.

As if that weren't enough, some were slightly more…err…personal. One boss asked an employee to help cut her out of her pants.

And this is probably the best one: One manager asked an employee to shave his back.

We want to hear from you! Has a boss ever asked you for an unusual favor/request?

How to ‘manage’ four frustrating types of bosses

The truth about bad bosses

Who’d be a better boss: Clinton or Trump?