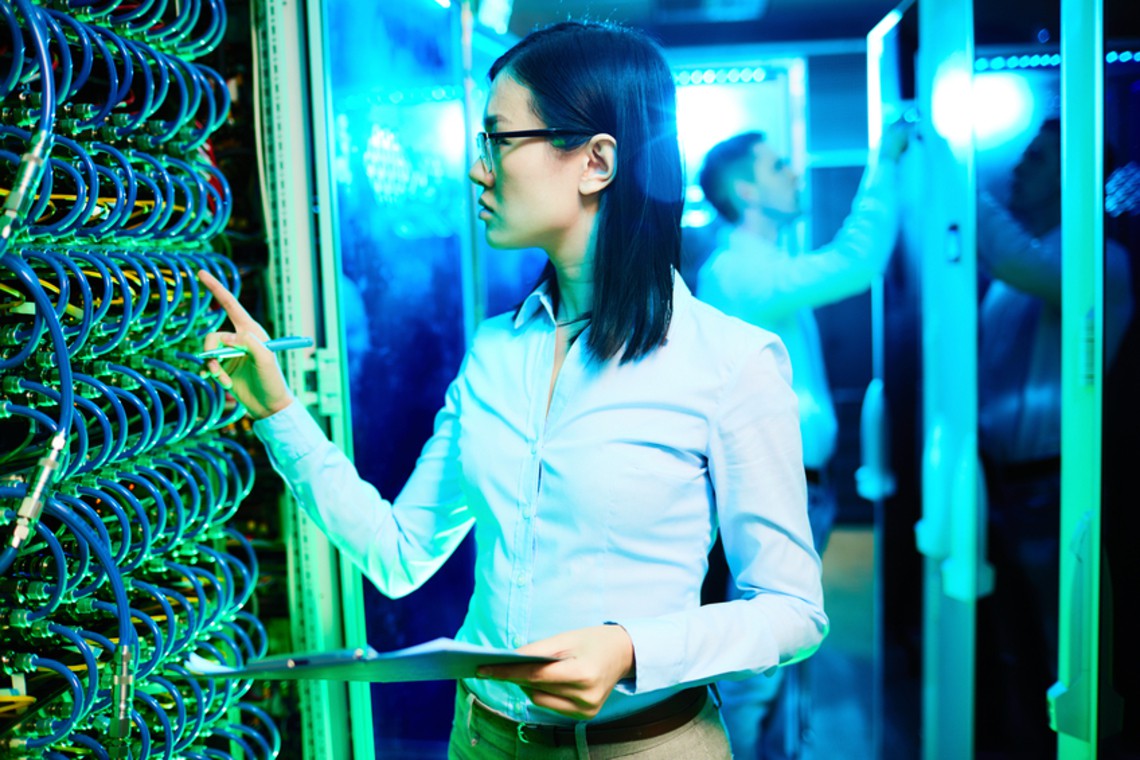 The future for Network Engineers

Currently, network engineers make an average wage of $99,500 per year. They have demanding jobs that compensate them well, and they're constantly expanding their understanding of networks, platforms, software applications, and other facets of their careers. If this sounds familiar, you're likely a network engineer, and you might have some concern about your future in the industry.

In short, you enjoy excellent job security. If your job changes, you'll roll with the punches.

In an interview for TechTarget, veteran network engineer Leon Adato points out that professionals in his field have constantly existed in a state of flux. Just 10 years ago, cloud computing didn't exist, many people still used dial-up internet services, and 3G networks had just appeared for cell phone users. According to Adato, network engineering will change in the future, but it won't displace the people who work in the industry. 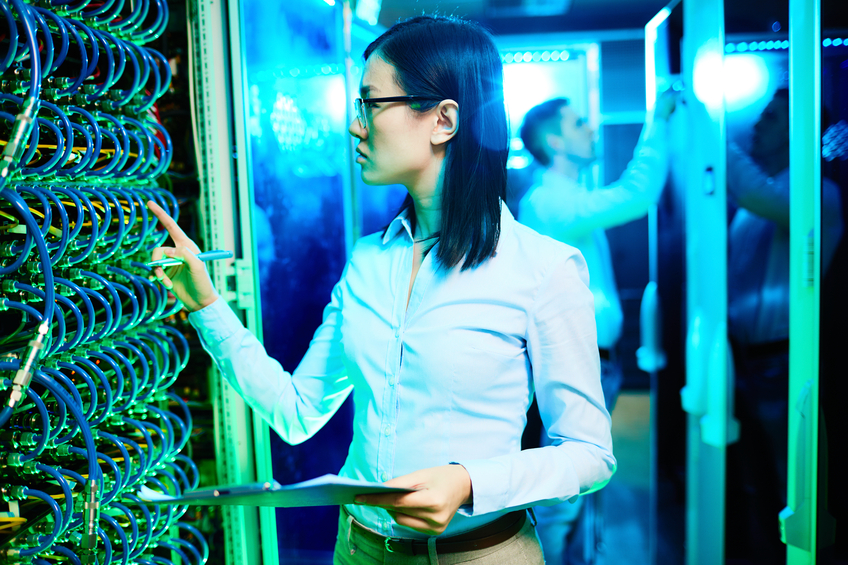 Marcos Hernandez, a network virtualization engineer, says that he's already developing his software skills to meet industry demand. As more and more networks become automated, his job has shifted from manual labor into more creative work. Instead of creating line upon line of networking code, he's working in languages like Java and teaching himself to program and code so he can keep up with the latest applications.

The IT industry has always involved periods of intense change. Tech engineers, for instance, once only worked as safety and quality assurance professionals, inspecting products and procedures to verify their validity. Now they've branched out into documentation and system administration support. Similarly, network engineers won't go away — they'll simply adapt to an ever-evolving landscape.

At one time, network engineers slaved over network construction and configuration, but automation will relieve some of those menial frustrations. Professionals in this field can focus instead on simplifying the results for the end user. Businesses want to deliver the fastest, most efficient service possible to their customers, and their networks must support their goals.

To do that, they will need to hire people who understand the back end of networks. Network engineers don't need to fear reduced job security; instead, they must figure out how their roles will change and what skills and knowledge they need to develop. As this next wave of change occurs, engineers' jobs will become less complex and more results-based. For young network engineers in particular, this might serve as a welcome evolution.

Keeping track of your career's future can help you plan for it. Consider taking classes in coding and programming now so you can meet tomorrow's demands. If you stay ahead of the curve, you'll gain additional job security and become more in demand. 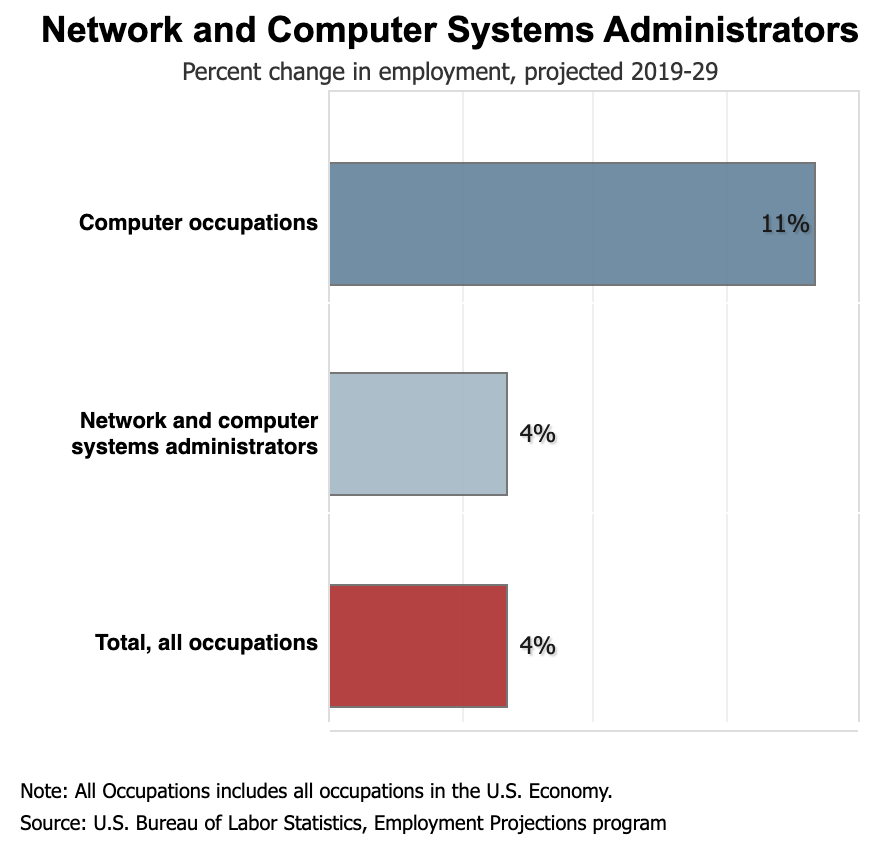 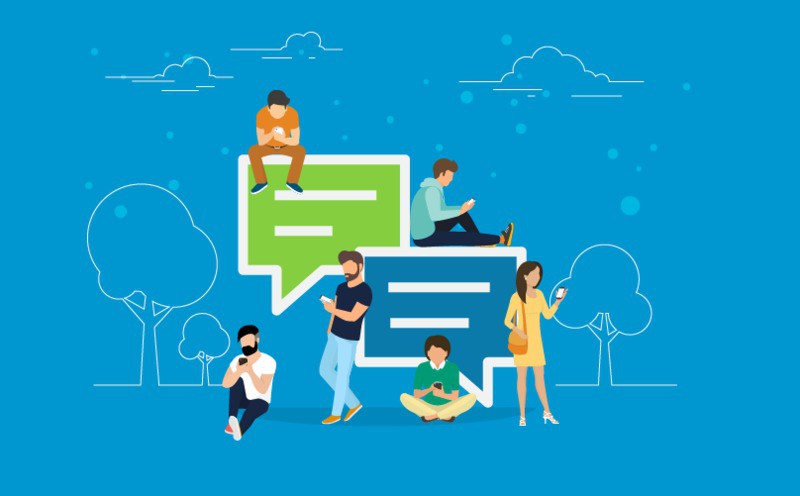 Online networking is the new in-person networking. Consider the elements that make up networking in the age of smartphones and 24/7 connectivity. 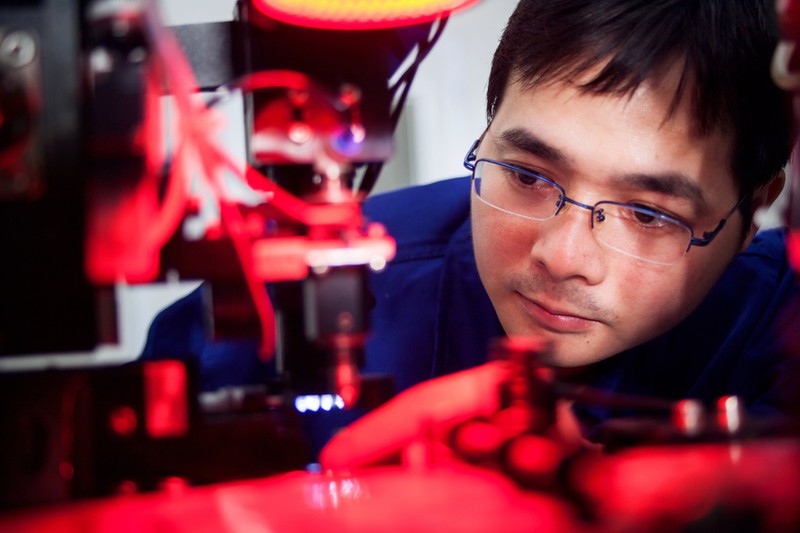 Be creative and innovative as a mechanical engineer

Mechanical engineering is one of the most diverse engineering fields out there. Find out more about job requirements, salary, and companies hiring now. 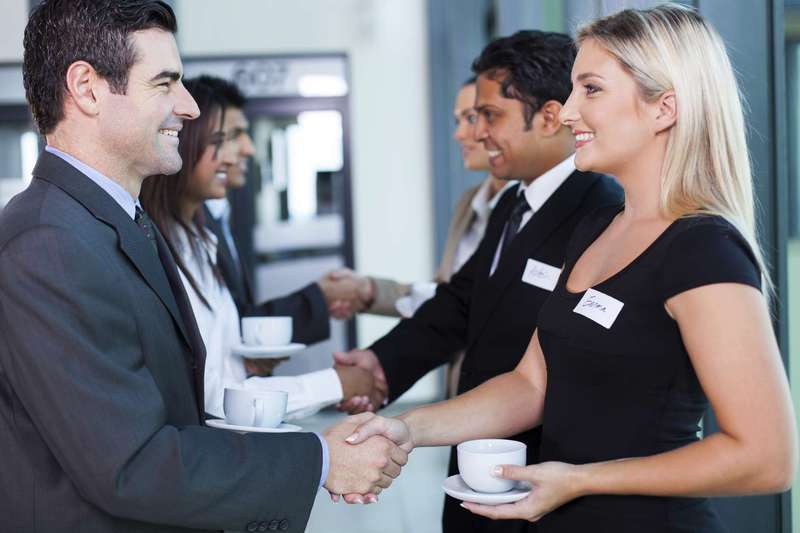 There's a big difference between knowing the perks of networking and knowing how to network effectively. 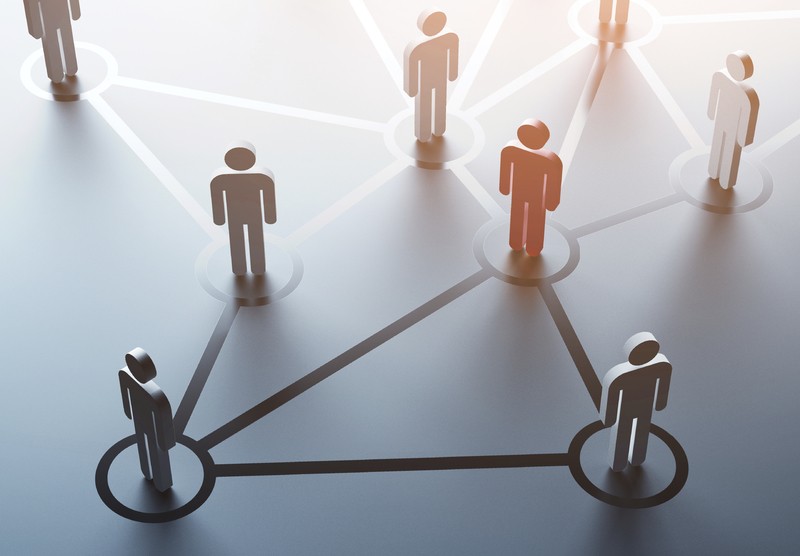 Much like in-person networking, online networking has its own rules of etiquette. Consider the following tips when building your network online.

If you’re searching for an entry-level software engineering job, here’s a free sample of what your resume might look like