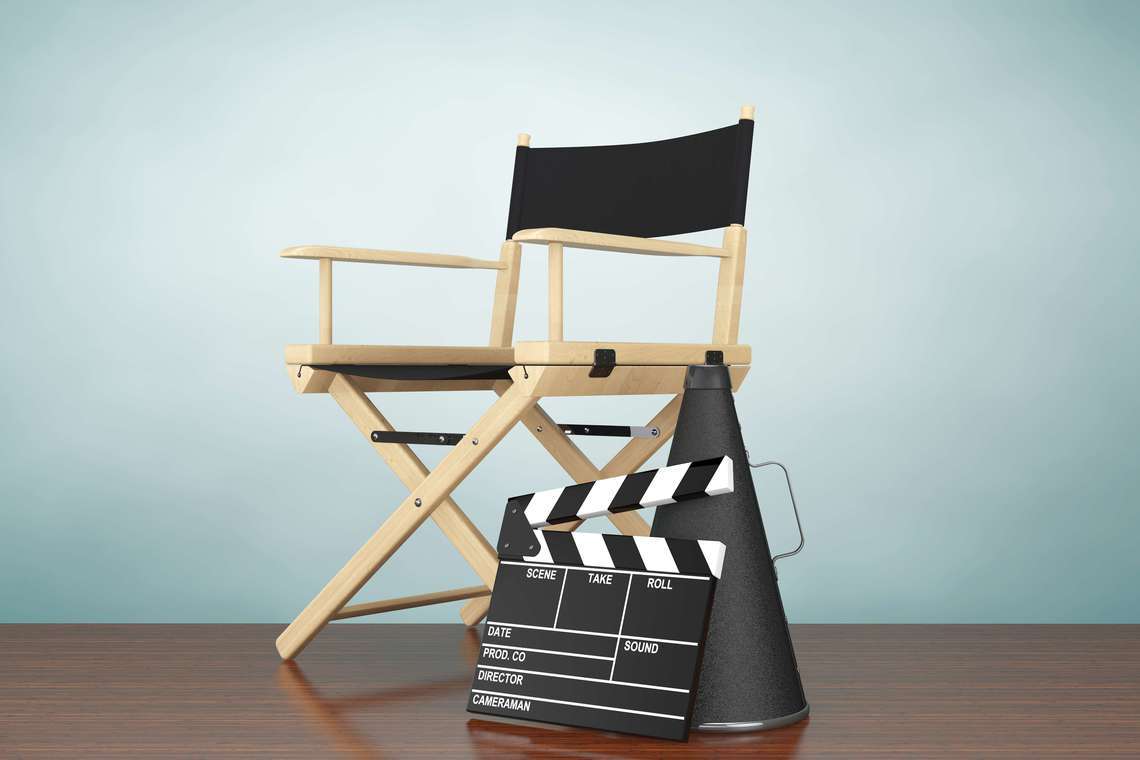 Interviewing and auditioning aren't so different. Learn how acting techniques can help you ace your interview.

While pursuing my passion for acting, I've had to constantly face a situation feared by most actors: the audition. In order to be successful, actors audition a lot; often anywhere from once a week to multiple times a day. Just like with interviewing, auditioning is often terrifying the first several times, and then it becomes (a little) less intimidating. You learn how to present your best self under intense pressure and constant competition. Auditioning takes diligent preparation, battling nerves and dealing with rejection – the same things job seekers experience when going in for an interview.

Due to the similarities between auditioning and interviewing, you could perhaps learn a thing or two about preparing for an interview from a seasoned actor. That's why we chatted with Aaron Walters, a CareerBuilder employee who has more than 15 years of experience in theater, television, radio and film (he recently was featured on Season one of "Chicago P.D." and appeared in a national ad campaign for Bud Light). Here's what he had to say about the parallels between auditioning and interviewing, along with my takeaways for applying acting technique to the job search.

CB: How has auditioning prepared you to deliver an effective interview?
AW: I think that auditioning forces you to think on your feet, because you're never sure what the outcome will be – especially if you're paired with a complete stranger (which is usually the case). Don't get tripped up by your interviewer's questions or reactions, just as you wouldn't by your scene partner's choices. Remain in the moment, so you don't become stuck within your own narrative in an interview. Simply put, in an audition or interview you must listen and respond. Your potential employer may be vetting for additional positions besides the one you're interviewing for, so be prepared to pick up on potential cues.

Takeaway: Listen to the interviewer. Respond in the moment to what the interviewer is giving you – if you become nervous you'll shut down and won't hear a word. You may be missing important information that you can refer back to or relay your insight on during the interview.

CB: What are some acting-based classes a job candidate might take to improve their interviewing skills?
AW: I would 100 percent suggest taking an on-camera course. You learn a significant amount about your natural tendencies in regards to body language, etc. Stuff that frankly may not be the easiest to look at. Suddenly you realize your voice is not as cool as you thought it was in your head, but being aware of how you're selling yourself in an interview or an audition is a crucial first step.

Takeaway: Self-awareness is key. When you see yourself in play-black mode, you can learn so much about how others may perceive you. Take a class with a group, instead of just preparing within the vacuum of your own living room, so you can receive honest feedback on how you're presenting yourself. The camera does not lie and will accurately reflect your posture, the confidence of your voice, your physical habits, etc. All of these tendencies can positively or negatively impact an interview.

CB: What parallels have you found between interviewing and auditioning?
AW: One parallel that definitely exists in auditioning or interviewing is that the only obstacle standing in your way of being successful is yourself. There's no one actively rooting against you to not get the job or land the part … it's actually quite the opposite. In most of my experiences, I felt potentially able to make the day of the person across the table. This is true whether it's a casting director or a prospective employer. They may be exhausted of looking for the perfect candidate as much as you are in the job search. They want you to succeed.

Takeaway: Alter your perspective for the better. The way that you perceive yourself in an interview setting is tantamount to success. If you walk into an interview scenario not ready to put your best foot forward, the interview may be over before you answer the first question. Convince yourself that your specific skills are going to benefit the hiring manager. In many cases your opinion of yourself will influence the interviewer's perception of you. Don't be overconfident, but assert your value confidently.

Interview tips that will help you get the job

What are the different types of job interviews?