Here are just some of the jobs found at zoos and aquariums, along with their typical education requirements.

What makes zoos and aquariums so special? Sure, they make great recreation spots, but that's only the beginning. According to the Association of Zoos & Aquariums, research shows that zoos and aquariums boost scientific literacy and attract groups traditionally underrepresented in the sciences.

They also study, rehabilitate and care for animals with a mind for conservation and preserving and protecting endangered species. Another major public benefit of zoos and aquariums: They pack a mean economic punch. The AZA reports that the facilities it accredits generate $16 billion in economic activity each year and support more than 142,000 jobs. For budding scientists and animal lovers, these jobs are true passion professions, each with its own unique challenges and rewards.

Human fascination with wildlife starts young and can last a lifetime, which is precisely why zoos and aquariums attract such a wide range of visitors. And behind every exotic creature and meticulously planned exhibit is a team of dedicated workers. The AZA notes that not all zoo and aquarium jobs are particularly glamorous. Some require a great deal of physical strength and the kind of dedication needed to carry workers through round-the-clock shifts, even in the crummiest weather. The payoff, of course, is that the work can also be incredibly rewarding, and from a scientific or conservation standpoint, downright important.

Here are just some of the jobs found at zoos and aquariums, along with their typical education requirements.

1. Zookeeper or aquarist. Those who want to work closely with animals might consider becoming zookeepers or aquarists. According to the Bureau of Labor Statistics, these professionals tend to much of an animal's daily care. They feed and monitor animals, clean and maintain habitats and may even work directly with the public answering questions or giving demonstrations. The BLS reports that most zoos and aquariums require keepers to hold at least a bachelor's degree in an area such as biology or animal science. Susan Danhauser, director of human resources at the Jacksonville Zoo and Gardens, told the University of Florida that even when a degree is not required, it can give candidates an edge in what can be an incredibly competitive job market.

2. Animal trainer. Animal trainers in zoos and aquariums have important jobs. Yes, they train animals for public performances, but they also work with scared and even dangerous animals so that they can safely co-exist with the keepers, veterinarians and other professionals who care for them. The BLS notes that though some animal trainers are not required to earn college degrees, requirements vary. Marine mammal trainers, for instance, usually possess at least a bachelor's degree in marine biology, animal science or a related field.

3. Zoologist. The AZA lists scientific research as one of the primary benefits of both zoos and aquariums, and this is precisely where zoologists come in. According to the BLS, zoologists study animals, their behaviors and their habitats -- as well as the impact humans have on them. Many specialize in one particular kind of animal. Cetologists, for instance, study marine mammals, while herpetologists specialize in amphibians and reptiles. Entry-level zoologists must have at least a bachelor's degree in zoology or a related field, though they will likely need a master's to advance. Some even hold a Ph.D.

4. Veterinarian. Veterinarians in zoos and aquariums provide the same services as they do for the public, but the animals tend to be more exotic. They examine animals for overall wellness and diagnose and treat those who are sick or injured. The BLS reports that all states require veterinarians to earn a Doctor of Veterinary Medicine degree and become licensed to practice. Licensing requirements vary, but invariably require candidates to pass the North American Veterinary Licensing Examination.

5. Veterinary technician. Veterinary technicians help veterinarians diagnose and treat animals. Along with examining and treating "patients," they often perform medical tests -- but only under the direction of a licensed veterinarian. The BLS reports that vet techs typically need at least a two-year associate degree, though many positions require a bachelor's. Like vets, vet techs must be licensed to practice.

6. Curator. Zoo and aquarium curators are perfect examples of professionals who play a vital role in their organizations, but rarely, if ever, work directly with animals. Curators plan, acquire and direct exhibits and may at times oversee or conduct research or educational activities. The AZA reports that while general curators oversee an institution's entire animal collection, animal curators manage a specific portion of its collection, say, mammals, birds or reptiles. The BLS notes that most curators earn at least a master's degree in a discipline relevant to the field, though some employers prefer candidates with doctoral degrees.

Find a job worth the stress:

How much work history to include on your resume 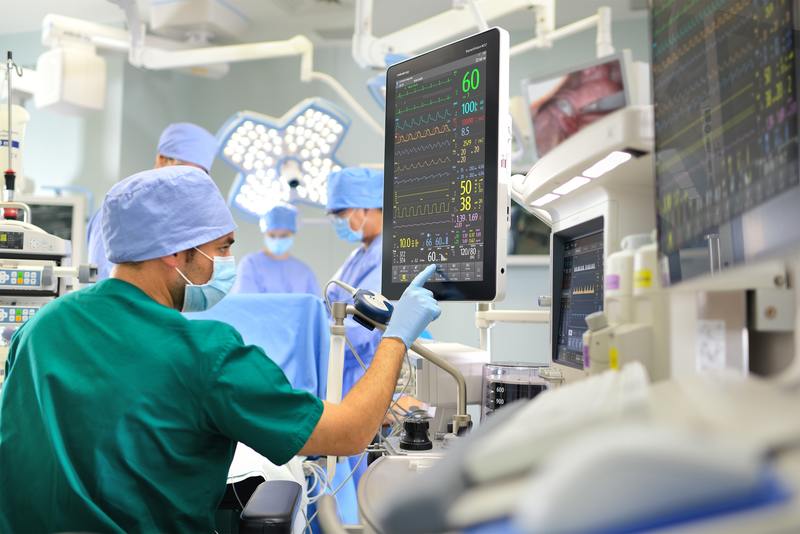 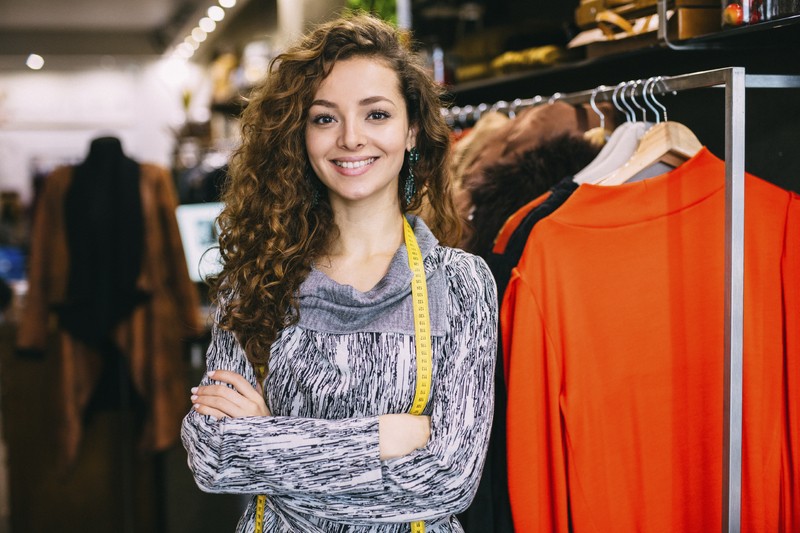 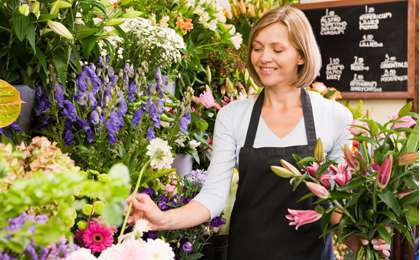 Romantic careers, for those who are romantic at heart

Here are 10 well-paying jobs that don't require a college degree. 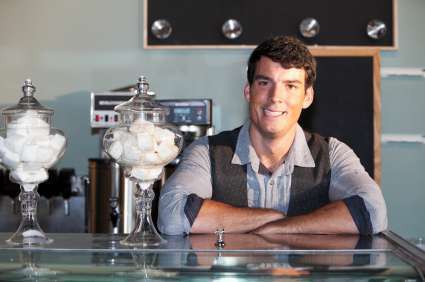 Here are some ideas for college students looking to work while at school.